Can Scientists Create A One-Click Shop For Cancer Treatments? 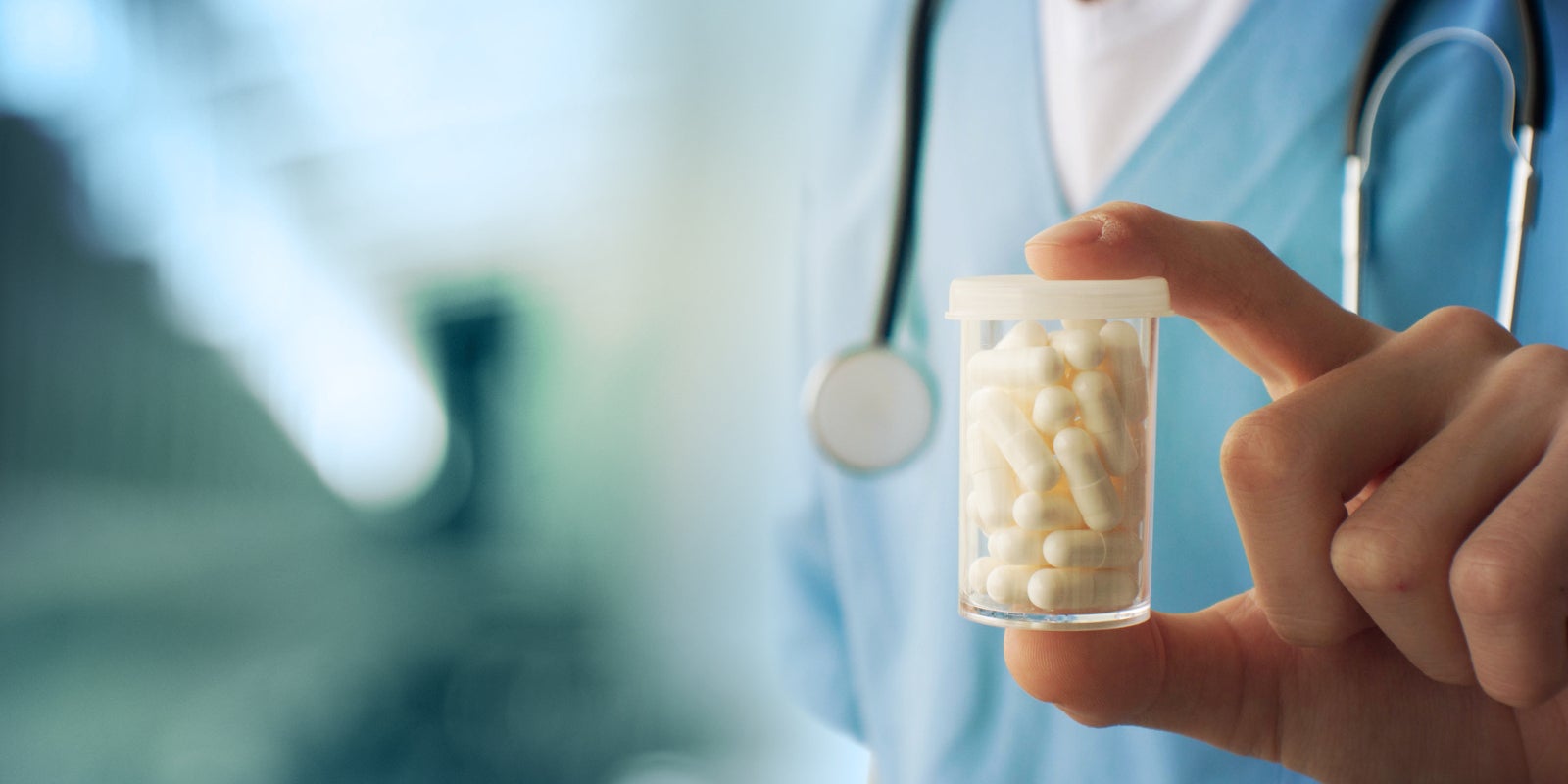 What if there were a vast library of crowd-sourced samples of rare cancers, and scientists could order them simply using 'one-click shopping'?

At the end of the 1990s, none of the world's pharmaceutical companies were working on therapies to treat brain tumours in children. It wasn't a profitable market; brain tumours are rare in comparison to other types of cancer, such as breast or prostate cancer. But another issue impeding progress was the lack of collaboration among research teams. Most institutions would carry out research on their own samples of tumour tissue and would hold on to the samples, which — according to oncologist Jim Olson — meant research papers were typically based on only a small number of samples.

Olson's vision was to create a place where cancer researchers would work together by sharing their tumour samples, then create and share their experimental mice, with the ultimate goal of creating drugs specifically for children with brain tumours. His dream was to create a virtual pharmaceutical company.

"We would have all the institutions in the country sending their brain tumour samples from kids to one place," explained Olson. "That place would send part of the samples to my lab; my lab would then extract the DNA and the RNA out of it. Then from each of those, we'd make a hundred kits that each had a hundred samples of DNA and RNA. Any time a researcher wanted to do research that required brain tumour DNA, they could send an email to me, and we would send them the kit the next day.

"Instead of spending ten years to collect twelve samples, two weeks later they'd have a hundred samples. They could do their experiment, publish it and move on. That was just this common sense, 'Let's work together'."

This was a grand vision, and one that needed financial support to set up. At the time the traditional way of raising funds was to apply for a government grant. Even today, this is a long, complicated process, and it may take up to two years from writing a grant proposal to receiving the first funds. Olson was explaining this process to Rhoda Altom, mother of one of his patients, who decided she could help. "Let us take that part. You take the science and medicine," she said, according to Olson.

First, Altom got together with other parents, starting a series of fundraising events such as chilli cook-offs, golf tournaments and greeting card sales. Then she suggested that Olson write a grant proposal to the Washington Women's Foundation, a philanthropic organisation in the state of Washington that she was a part of. Fuelled by the combined strength of member giving, the Foundation makes five annual Pooled Fund Grants of up to $US100,000. Olson's application was successful. Over the years, Olson has received millions through private funding spearheaded by the parents of patients; their trust and belief has helped realise his vision.

Olson has also created a new process for obtaining samples that bypasses the traditional, slow, bureaucratic procedure that could take months. The online portal he has created, the Brain Tumour Resource Laboratory, is "as easy to use as Amazon" with "one-click shopping", he says. Now, when someone wants to buy one of the mice Olson has created, they can visit an online catalogue, find the mouse, retrieve all the relevant genomics and — just like in any other online sale — go through a checkout payment process and get the samples sent out the next day.

Just before the project began, there were 81 samples in the Central Brain Tumour Registry of the United States. A few years after Olson started, there were 18,000. Today researchers all over the world have access to the libraries Olson has created in his lab.

This article first appeared on Mosaic and republished her under Creative Commons licence.