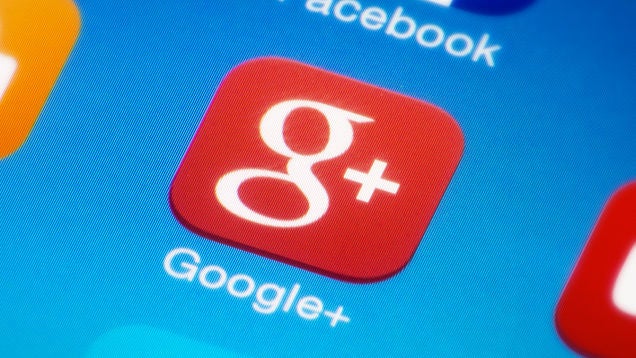 Google is finally doing its part to minimise its contribution to the scourge of bloatware. It's getting rid of Google Play Games, Google Play Books, Google+ and Google Newsstand in its mandatory app bundle.

Has anybody in the history of owning a phone ever wanted a Google+ app? Shitty preinstalled apps like Google+ on Android and Stocks on iOS are called "bloatware" because they're stuck on the phone before you buy it, and are often either difficult or impossible to delete. They hog memory and serve no purpose and generally infuriate people. Why is the first thing I have to do when I get a phone delete a bunch of crap I don't want?

With Google bloatware, most phonemakers either have to choose between too many Google apps or none: If phonemakers like Samsung or LG want to include actually useful tools like the Gmail app on their phones, they have to include a preset list of other Google apps as well. It's an obnoxious Google rule. But the company is dialling back the restrictions.

This doesn't mean your next Android phone will be free of bloatware. Samsung, LG, and other phonemakers tend to include their own special brand of bloatware. But it's better than nothing.