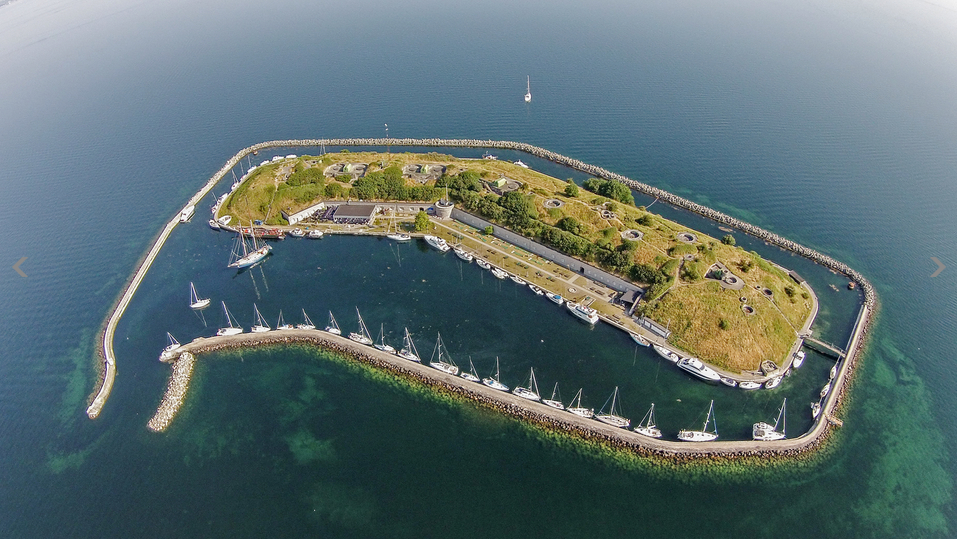 It must feel thrilling to be rich, free to fling millions of dollars at whatever your heart desires. Right now, you can buy a private island and former sea fort off the coast of Denmark for a little under $US9 million. That includes a restaurant and a hotel. What a bargain!

Nothing screams luxury like your own yacht club slash fortress. Flakfortet is a former military base that's just a quick 3.5-mile boat ride to Copenhagen, where you can stock up on food and well designed furniture. Although if you're not really the sea-faring type, this sailor's paradise isn't for you. So what chunks of planet Earth can you buy with that spare $US9 million? 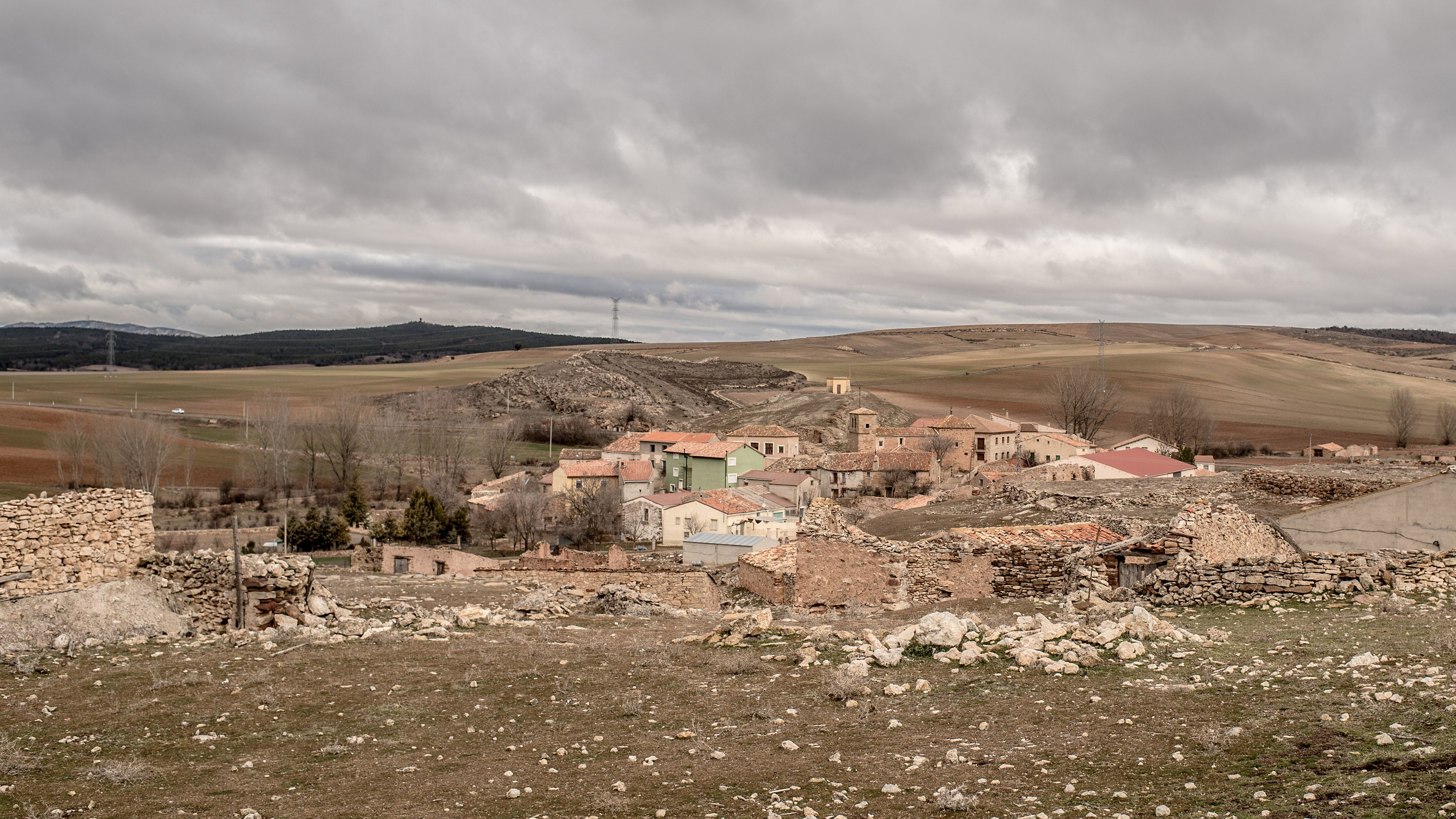 A recent economic crisis has left countless towns in central Spain virtually deserted and up for sale. It's now the least populated region in all of Europe. There are so many villages for sale in Spain that there's even a special real estates agency for them. An entire village can cost as little as $US230,000 so you could get about 40 of them with your $US9 million. (That's a guestimate.) 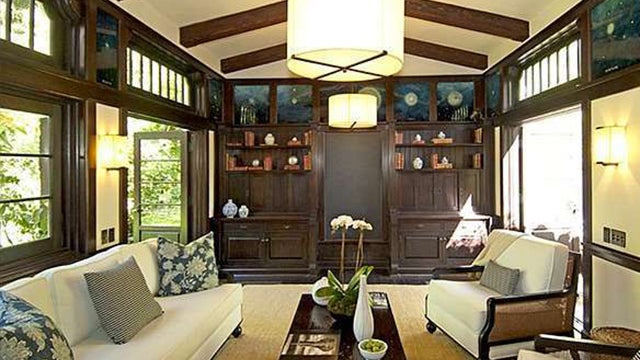 Want to live like a movie star? Then just give Jason Statham $US9 million, and you can have his six-bedroom house in Hollywood Hills. The previous owner is none other than Ben Stiller. And there's a pool! 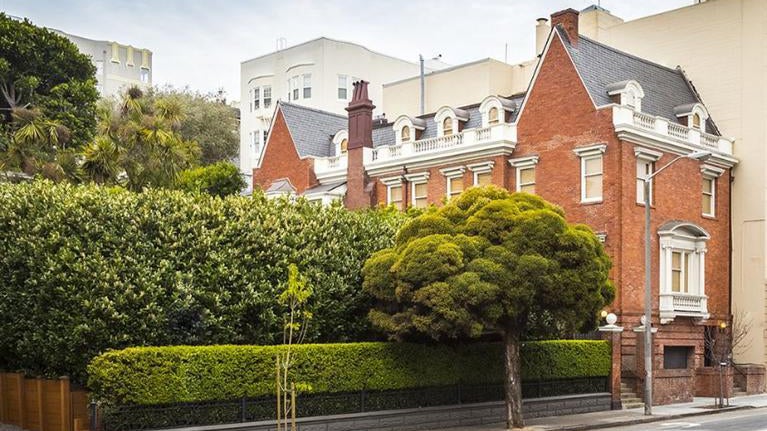 Do you like bluejeans? Then you'll love the former home of the Levi Strauss family in San Francisco. The Georgian mansion includes six bedrooms, a four-car garage, and an elevator. The price has recently been lowered to a hair under $US9 million. 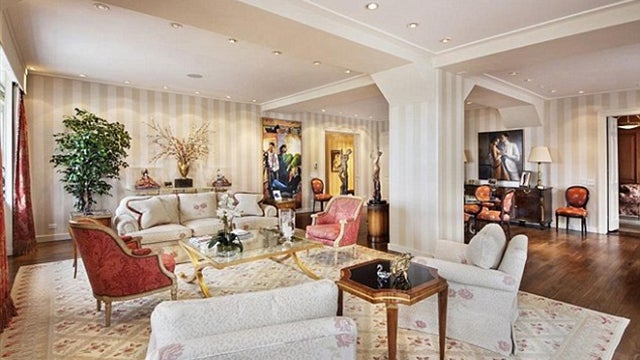 It looks like Judge Judy's three-bedroom apartment in New York City is still for sale. It comes with a view of the Plaza Hotel and Central Park as well as a jacuzzi. Plus the place must just be brimming with justice.

An Oil Field in New Mexico 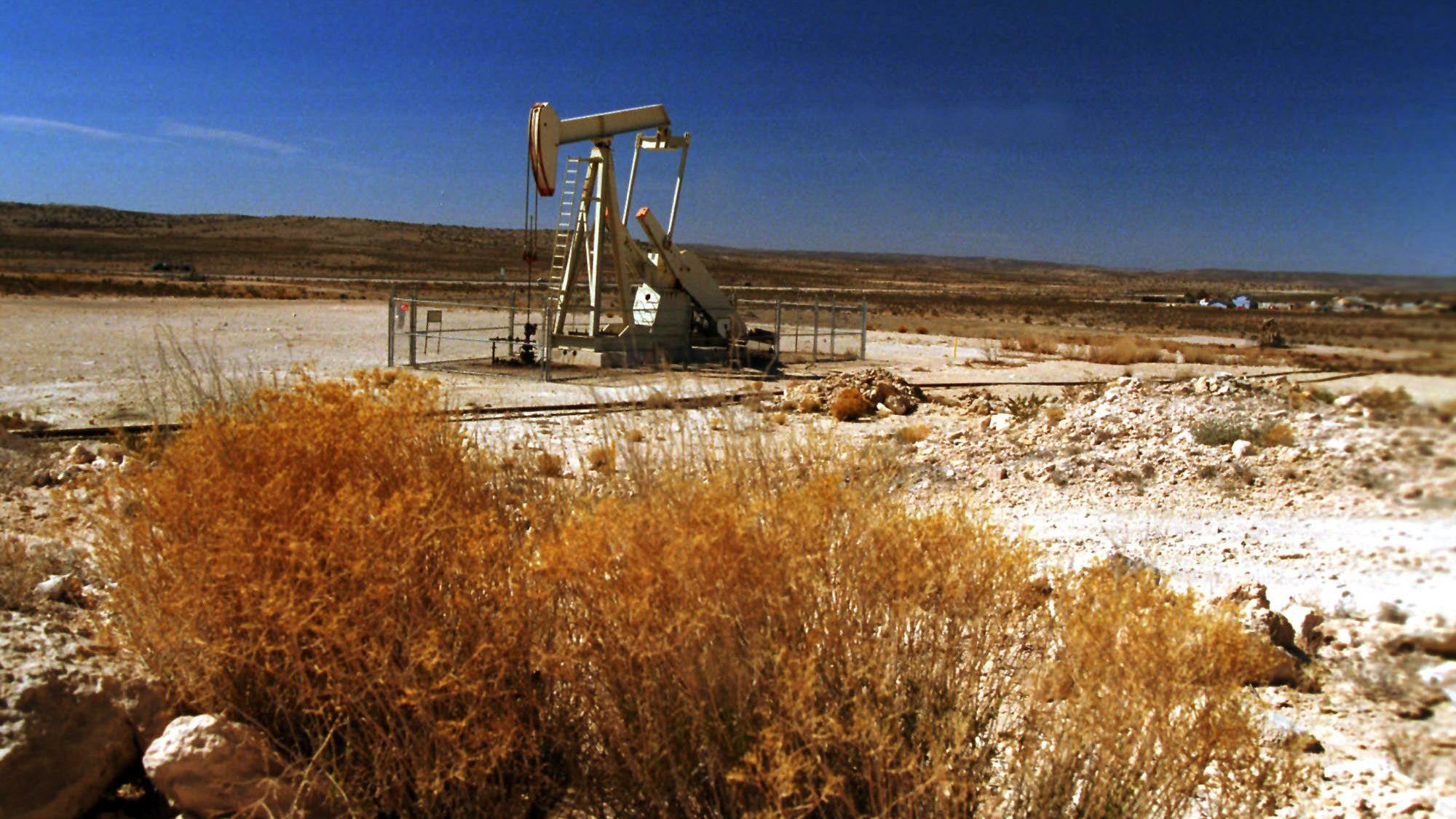 If you've ever dreamed of being an oil tycoon, there's a great starter property available in New Mexico. The oil field comes with 23 wells as well as "huge 2-9+ million barrel proven oil reserves" and "large untapped gas reserves." It's worth way more than that, you just gotta, you know, get the oil out of the ground. Can you smell the money.

A Famous Artist's Studio in Paris 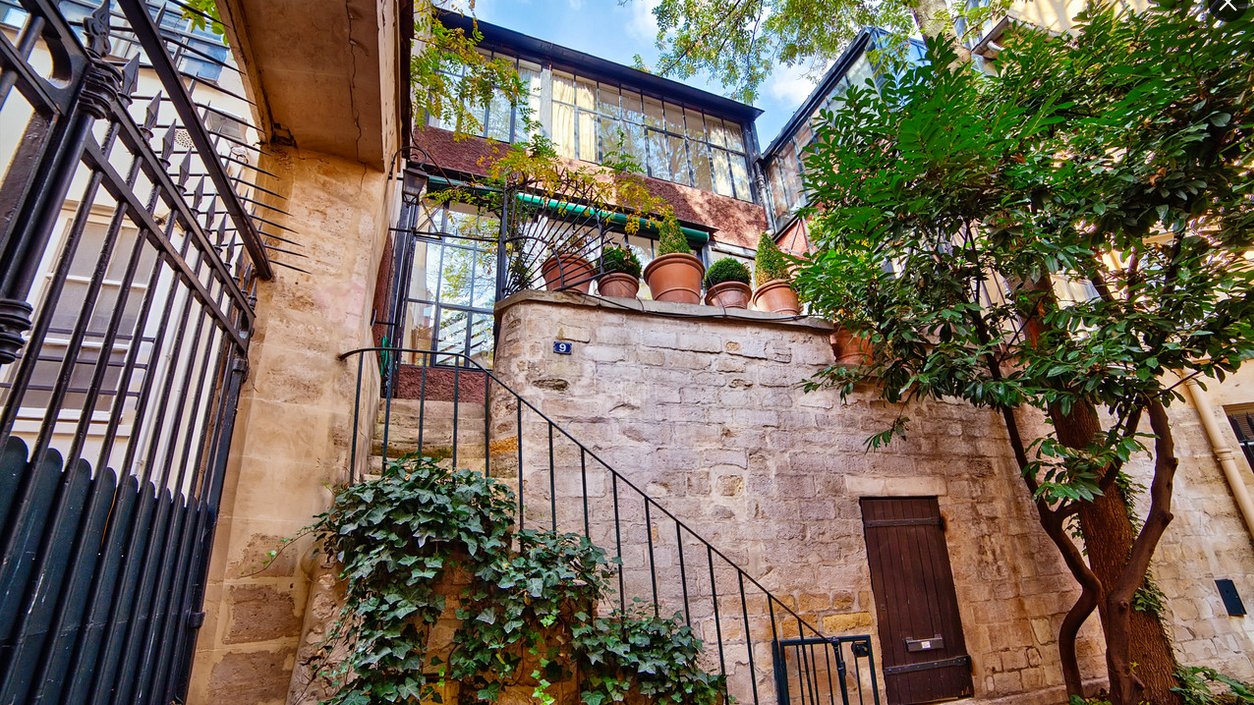 Live the romantic life in the City of Light and live it right in the former home of Balthus. The legendary French painter lived and worked in this secluded courtyard in Paris for years so it's full of artistic energy. His paintings are kind of weird though, so there might be some other kinds of energy too.