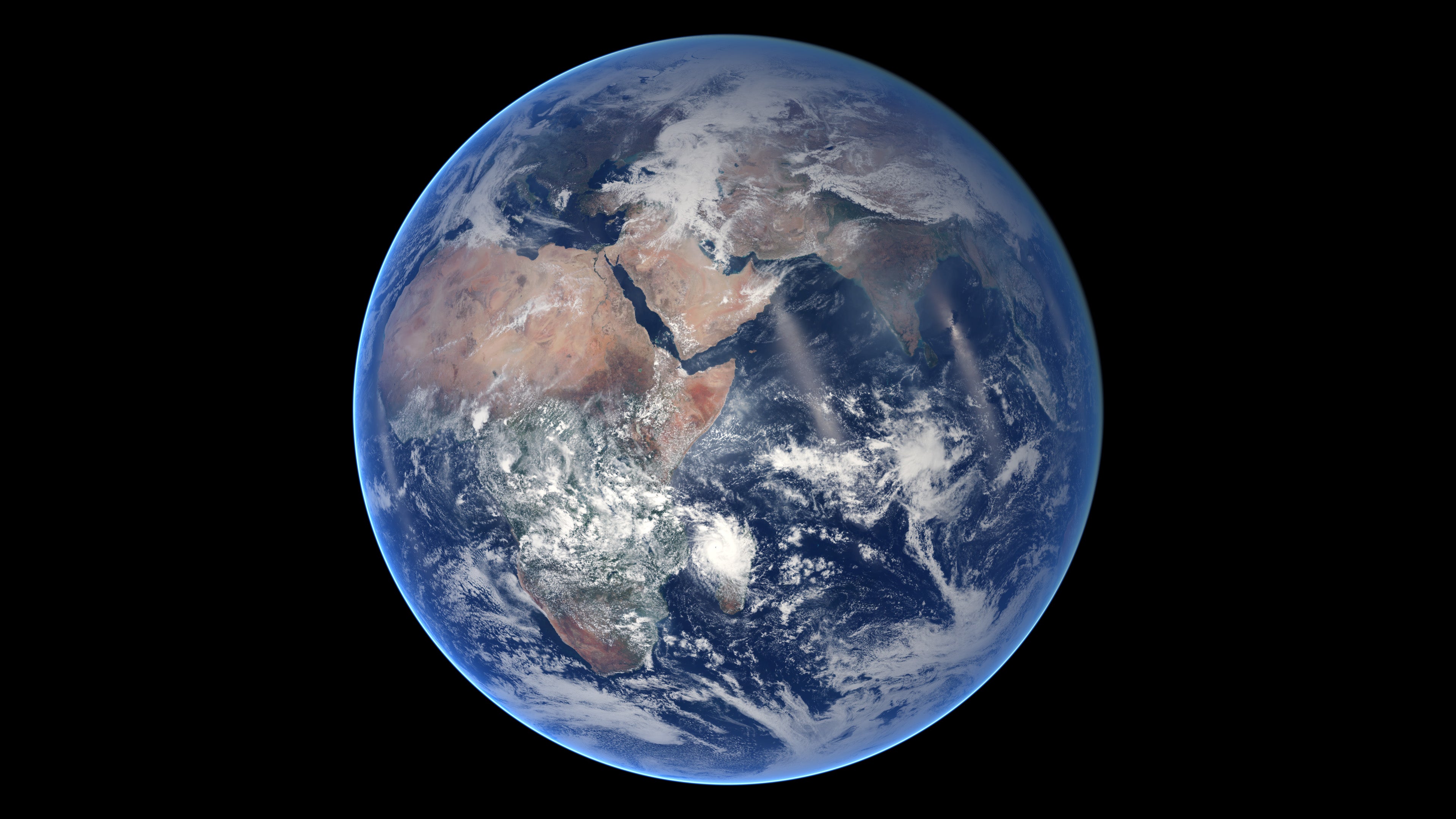 Overshoot Day is estimated every year by the Global Footprint Network, an international think-tank that synthesizes data on Earth's depressingly dwindling resource supply. The calculation used to determine the fateful day is simple:

But the numbers we plug into that equation aren't always easy to come by. Earth's 'biocapacity' refers to biologically productive regions of the land and sea, while our 'ecological footprint' includes global carbon emissions, resource demands for crops, and our consumption of fish stocks and forests. Some of these variables, including productive land, are in constant flux due to natural disasters and climate change. Others, like fish stocks, are sketchy because humans like to lie.

But regardless of the error bars, the overall direction of the trend is crystal clear. According to the GFN, humanity's consumption of resources first started to exceed Earth's capacity in the early 1970s. Overshoot Day has been arriving earlier every since, right in step with global population growth and resource consumption. In 2000, we slid into ecological debt in early October, now, we've rolled debt day back to midsummer.

You don't have to be a scientist to sense that the mere existence of Overshoot Day is very bad news. You can't go into fiscal debt forever: Eventually, your bank stops lending your broke arse money. Ecological debt is even more pernicious, because it depletes the very resources we depend on to survive.

One holiday we could do without

How to eliminate Overshoot Day? Well, at our current rate of resource consumption, the GFN reckons we need about 1.6 Earths to break even — so basically, we need Earth, a fully terraformed Mars, and maybe a Moon colony for good measure. But with roughly a billion humans still living in extreme poverty, we might need quite a bit more space if we want to support everyone comfortably. I somehow feel like there's going to be a waiting list for the first colony around Saturn.

Anyway, since we're not going to be terraforming ourselves a second breathable planet in the next 10,000 years, the only way this game ends well for us is for developed countries to cut back on their overall resource consumption, switch to renewable energy sources, and recycle more. And for the human race to get its insane population growth under control. If there's one key takeaway from Ecology 101, it's that exponentially multiplying species are usually short-lived.