This Luxurious Yarn Is Made From Bones, Ligaments And Tendons 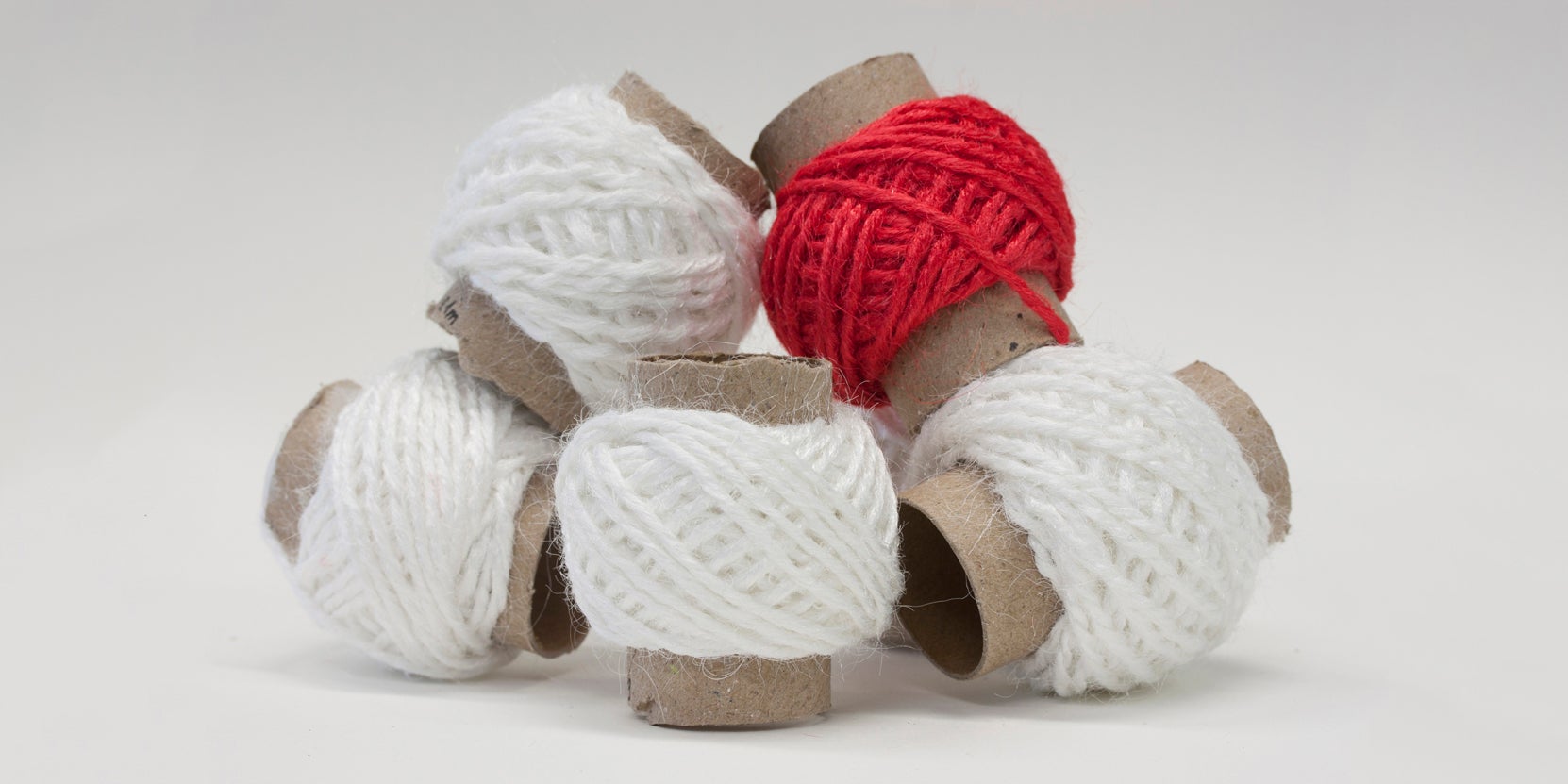 This yarn is soft, cosy and wool-like — maybe you'd even be forgiven for confusing it with merino or cashmere. But, surprisingly, it's made from parts of animals that are left over when they're slaughtered and butchered, like skin, bones and tendons.

In fact, as Wired reports, the yarns have been spun by researchers at the Functional Materials Laboratory at ETH Zürich. There, they take the leftover animal parts from pigs, cows and sheep and use them to make gelatin. No major innovation there, admittedly — but what they then do is heat it and extrude it into long, fine fibres. One lab member has automated the process, allowing them to create enough to make a mitten 'in hours'.

There is, however, a small snag: gelatin is water soluble. So the team is currently working on ways to introduce other naturally-sourced chemicals into the mixture to ensure that's not the case. Otherwise, a sweater made from the stuff could quite literally disappear form your back given the right (wrong?) conditions.

Millions of tons of slaughterhouse waste gets sent to landfill every year, and the researchers reckons that a ton of gelatin could in theory create a ton of faux-wool. That could go some way to satiating the unquenchable thirst for fabrics and clothes around the world. They even reckon the wool could end up being more cost effective than wools like merino, due to the high labour costs involved with shearing sheep.

The lab is said to be in talks with textiles companies — though it declined to tell Wired exactly which ones. But don't expect to be wearing the leftovers-wool just yet: there's a long process of waterproofing, quality assessment and testing ahead before you're wearing re-purposed animal skin on your own back.