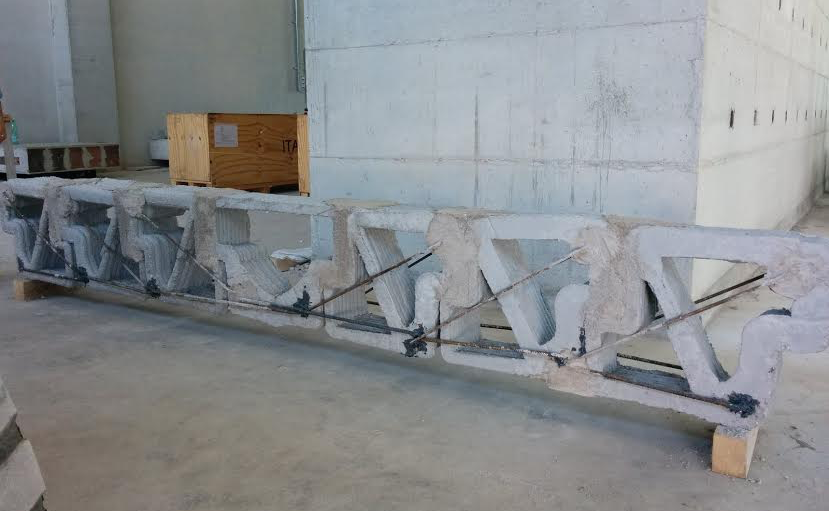 I'm going to put this as gently as possible: 3D printing entire buildings, right down to the fixtures, doesn't make a ton of sense yet.

It's an exciting vision of the future, of course, but it's also a myopic one — we're forcing an emerging technology to fit into the mould of our existing world. While plenty of companies have demonstrated it can be done, that doesn't mean it should be done. A group of Italian engineers and researchers want to prove that 3D printing individual structural unit makes more financial and environmental sense. The group, called WASProject, originally set out to design a printer that could produce full homes. "WASP was born with the dream of printing houses with 100% natural materials," the company writes today. "But wisdom teaches that extremism is never a good thing." 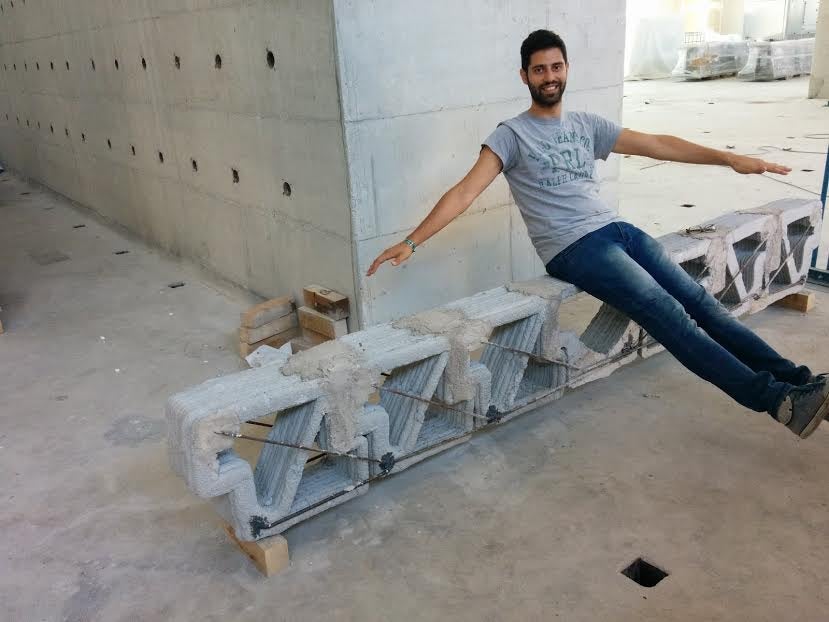 Now, WASProject focuses on printing specific pieces of buildings and bridges — the structural beams — that usually require the most heavy and CO2-producing concrete. "Concrete is bad for the planet," the group explains. "A ton of cement generates a ton of Co2."

The group's designs get rid of any redundant materials in a beam. With smart software modelling, they say they're able to cut down on the amount of CO2 produced by a structural beam by 50 per cent. The product of their research was unveiled today, and they describe it as "the world's first 3D printed reinforced beam," though other groups have certainly been pursuing similar ideas.

The fact that it's lighter and less expensive isn't the most important thing about the design — it's the fact that is uses less concrete. Concrete is the most-used artificial material on Earth, as Gizmodo's Maddie Stone wrote yesterday, and it's now a $US100 billion market. In countries that are developing cities very rapidly, it's the singular building block: One popular stat, for example, holds that China has used more concrete in the past three years than the US did in the entire 20th century. And unfortunately, making the stuff contributes to as much as 7 per cent of global CO2 emissions.

While printing full houses also has the potential to cut back on waste, by using construction refuse for "ink," for example, the technology is still too nascent to be used widely anytime soon, or in any structure besides simplistic one-story homes. WASP's beam, on the other hand, is already being stress-tested at the University of Naples' engineering lab. One day, it could be integrated into conventional structures and skyscrapers, without the architects or developers needing to design a fully printed building.

It's still a long ways from being adopted by the industry — this is still just an experiment. But it's far less of a pipe dream than a full 3D-printed house. You might be waiting on that for a while.