The Science Of Hiding Secret Messages Inside Regular Images 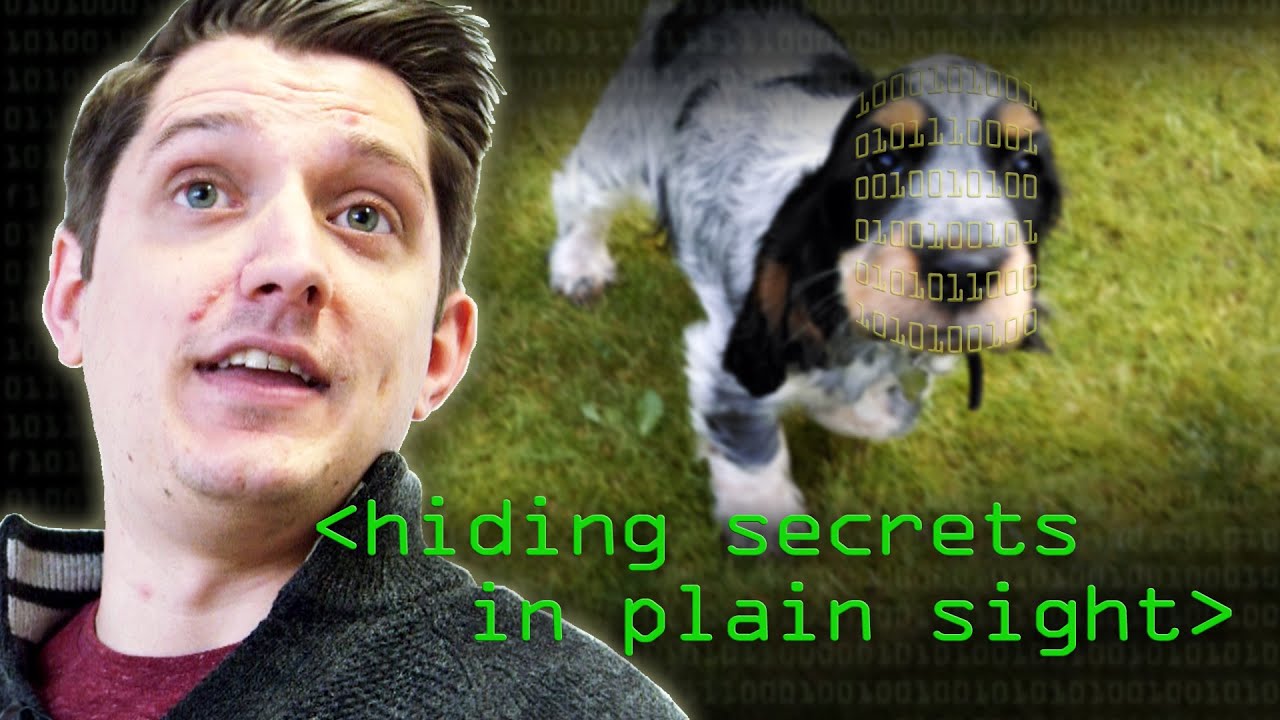 It’s been said that hiding something in plain sight is the best way to keep said thing a secret… as long it’s not an elephant in the middle of Federation Square. Yeah, you still have to put a little bit of effort in. For instance, did you know you can stash the entire works of Shakespeare in a (sufficiently-sized) JPEG and no one would be the wiser by simply looking at the image?

In this video from Computerphile, Dr Mike Pound explains the mechanics behind steganography — to hide one thing within another. In this case, it’s an arbitrary piece of data inside a typical photography. As Pound shows, with the right tools it’s possible to put something as dense as Shakespeare into a three megapixel photo of a tree, simply by storing it in the least significant bits of the image’s pixels.

Because the bits contribute very little to the colour and luminance of the pixel, without proper examination, it’s impossible to tell the image has been altered at all.

While fascinating, it’s also not the most robust way of hiding information, especially for a lossy image format such as JPEG. All it would take is for someone to resave — and therefore recompress — the file to all but obliterate any data stored inside.