The Same Principle That Lifts Wings Inflates This Therm-A-Rest 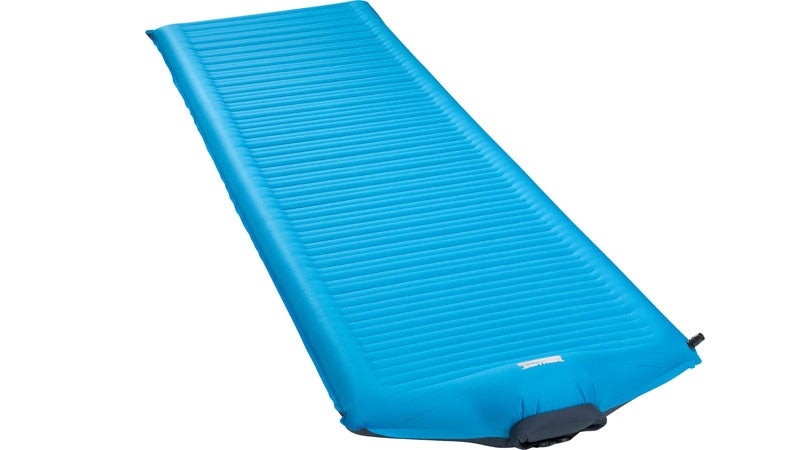 This new Therm-A-Rest Camper SV is 8cm thick and 196cm long, but requires just a couple breathes to inflate. How? It's the same reason aeroplanes fly and curve balls result in strikes.

It's called the Bernoulli Principle and it states that moving air has less pressure than still air.*

Aeroplane wings use it to generate lift by employing a curved upper section that forces air to travel faster over them than under them. The lower pressure above the wing results in lift.

When firefighters want to expel smoke from a building, they place powerful fans a metre or so back from the doors and windows, rather than flush against them. The rapidly moving air from the fans blows into the building and that gap allows it to draw much more air from outside in the process. 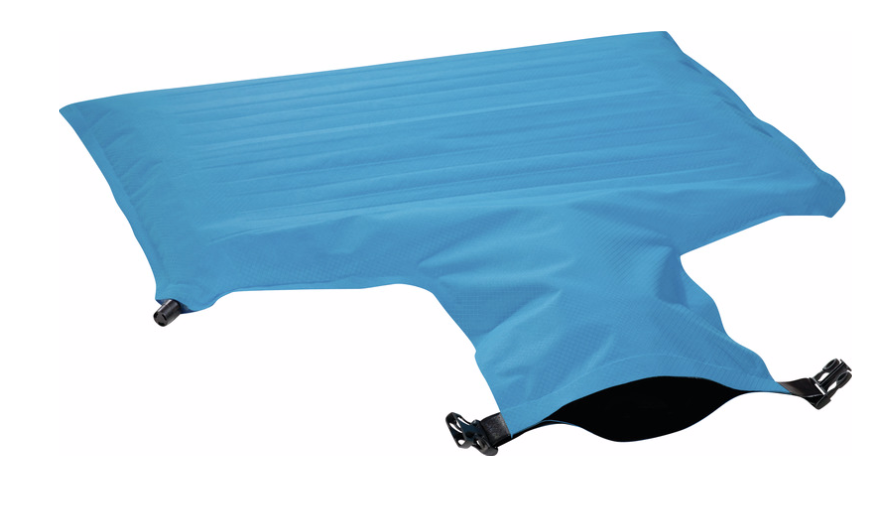 And that's how the Speed Valve on this sleeping pad works. It's huge opening allows you breath to draw more air inwards as you blow, rapidly filling the pad's volume with minimal effort. The number of breathes it takes to inflate will depend on how fast and how much each person blows, but I watched Therm-A-Rest's head mattress honcho blow one up in two.

Time to pack up camp? Just open that Speed Valve and roll up your pad; it's that easy.

This video's in French, but it shows the Camper SV being inflated.

In addition to the Speed Valve, the Camper SV is fitted with a traditional Therm-A-Rest twist-close valve on one of its corners. If you prefer a firmer pad (I do), this will allow you to add a couple more breathes to achieve that higher pressure.

With an R-value of 2.2, the Camper SV is a general purpose, three-season sleeping pad that still rolls into a relatively small and relatively light (907g) package. Fast inflation addresses a common complaint about modern sleeping pads, which can take some time and effort to inflate. Some campers and backpackers find this effort exhausting, particularly after a long day on the trail or at high altitudes. 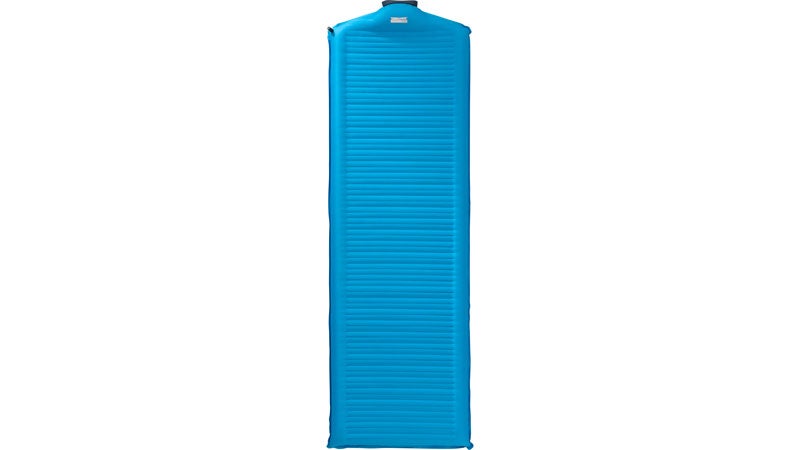 The rest of the Camper SV is similar to other pads in Therm-A-Rest's NeoAir range. It's 8cm thick and comes in either 64cm wide ($US120) or 76cm wide ($US150) varieties, both 196cm long. Insulation is handled by foil reflectors inside the pad's construction.

It differs from other NeoAirs in that a longitudinal chamber runs down the sides of the lateral tubes to provide more stability for sleepers; no rolling off this pad in the middle of the night.

*The principle is a little more nuanced than this. Read more about it on Wikipedia if you really care about fluid dynamics.