Taxpayers Are Suing The IRS Over That Huge Hack, Of Course 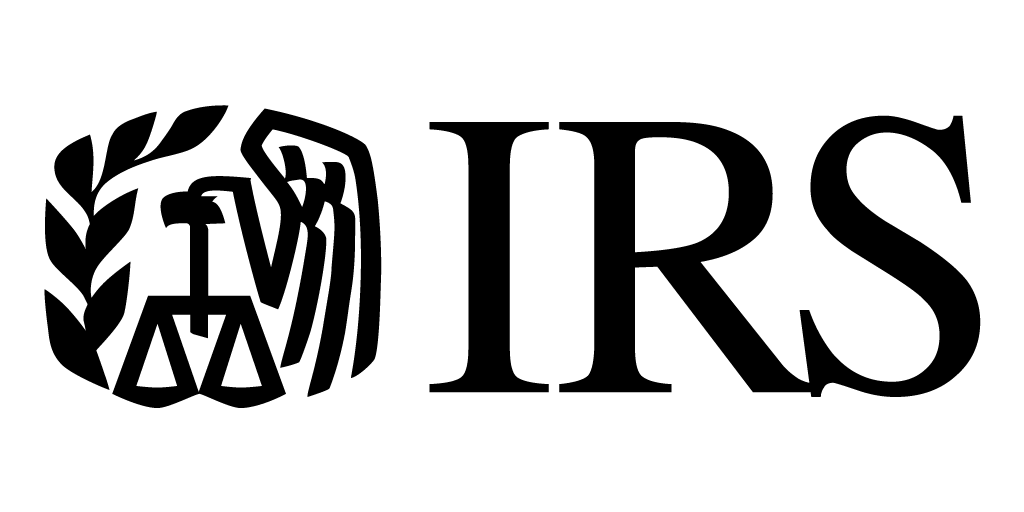 Pretty much any time thousands of people get their personal information stolen because a company failed to secure its servers, you can count on a lawsuit. That's the case the recent IRS hack that exposed over 300,000 taxpayers' info. Some of those taxpayers are now suing the IRS for the screw up.

Two taxpayers are seeking class action status in a lawsuit against the IRS over the data breach the agency announced in May. They say that the IRS knew it was vulnerable and "deliberately and intentionally decided not to implement the security measures needed to prevent the data breach." That is not a surprising argument since security researchers revealed in March how ridiculously easy it was to hack the IRS. Nonetheless, it might've already been too late by then.

It's unclear exactly how much in damages the plaintiffs are seeking from their lawsuit. However, given the recent court decision that suggests that companies, at least, must pay up when they let their customers get hacked, it seems like they might have a case.