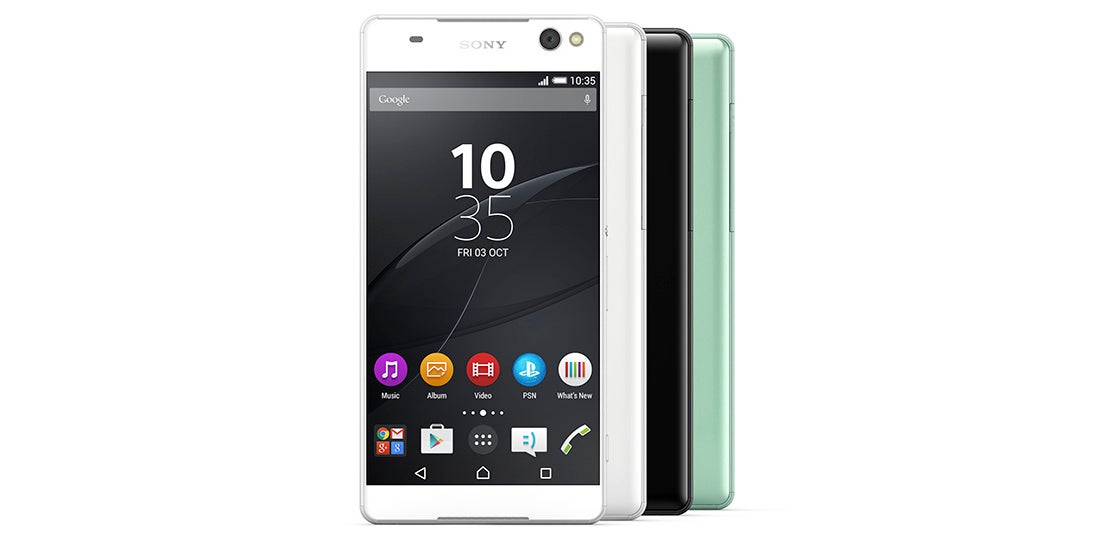 Sony has just announced two new mid-range phones, both with a firm emphasis on photography — and in the case of this the Xperia C5 Ultra, that means selfies.

The handset, pictured above, features not one but two 13-megapixel Exmor RS cameras: one on the back, one on the front. The font-facer in fact provides a 22m wide-angle lens and even a front-facing flash to ensure every selfie is the best selfie. Vanity aside, there's a 1.7GHz octa-core processor, a 6-inch 1080p display and a 2930mAh battery.

Elsewhere, the Xperia M5, pictured below, is smaller but a little higher powered, with a 2GHz MediaTek X10 processor, 3GB of RAM, 2600mAh battery and a 5-inch 1080p display. The rear-facing camera on this one uses a 21.5-megapixel sensor that can shoot 4K video, while it retains the same 13-megapixel sensor at the front.

Both handsets run Android 5.0 Lollipop and include a microSD slot. They will launch in markets around the world later this year, although pricing is yet to be announced. 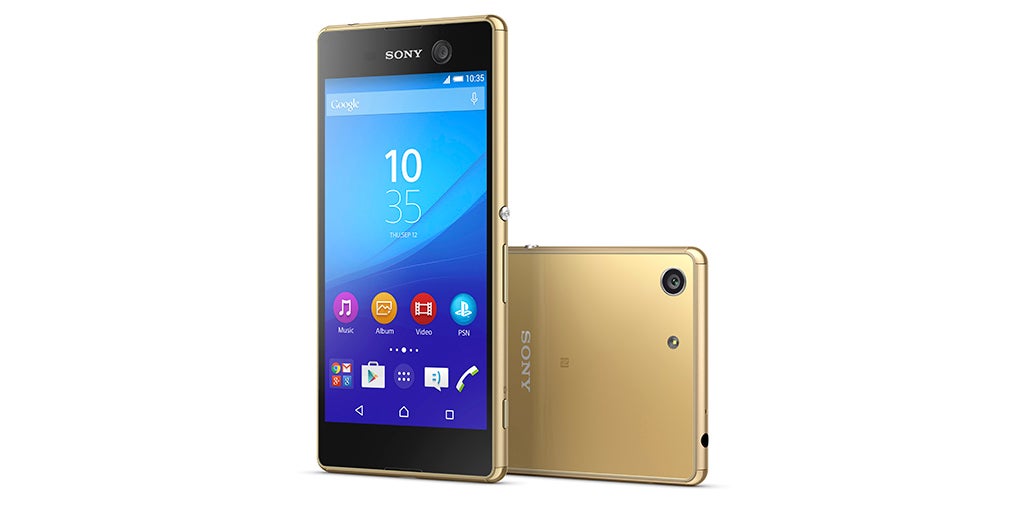