Oxford University Press Plagiarised Wikipedia, Now Who The Hell Should I Believe? 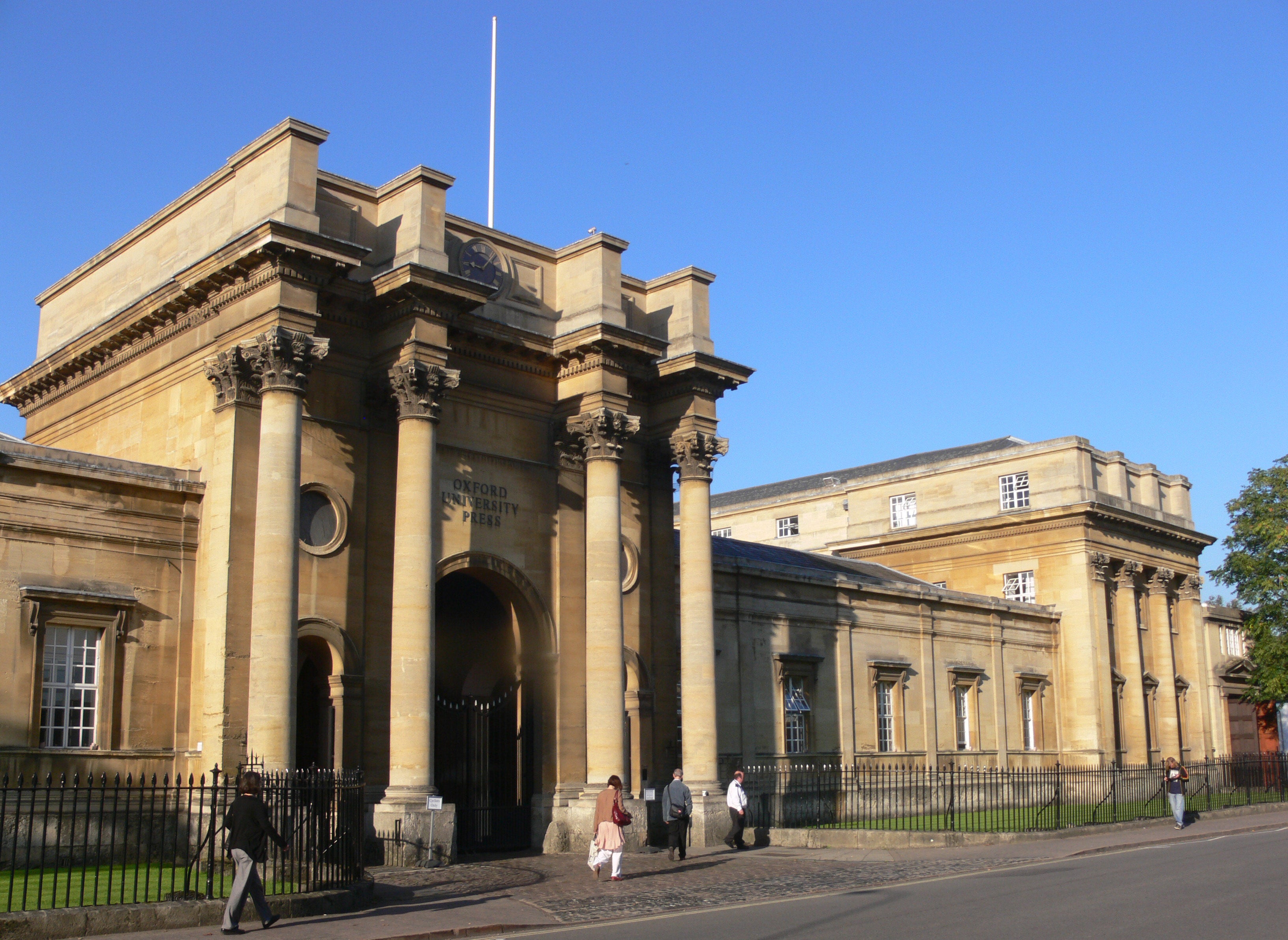 It's not only lazy students and Buzzfeed editors who steal from Wikipedia.

James Heilman is an emergency room doctor and Wikipedia editor dedicated to improving the site's medical information. He tries to fix articles where other Wikipedia editors make mistakes, as The Atlantic explained in a recent story about editors on the site. Last year, Heilman was reading a chapter about Ebola in The Oxford Textbook of Zoonoses written by a researcher named Graham Lloyd when he noticed a familiar passage. He compared the passage to Wikipedia's page on Ebola and discovered that someone had copied-and-pasted Lloyd's research.

Except that's not what happened. In this case, Wikipedia editors didn't plagiarize — someone plagiarized them, as Heilman soon realised. The Atlantic's Joe Pinsker explains:

He pulled up the page's revision history to identify the offending editor. He saw that the section was co-written in 2006 by two users, Rhys and ChyranandChloe, and that it was updated in 2010. He jumped back over to the textbook and saw that it was published in 2011. It turns out Heilman had it backwards: It was someone on Oxford's side, perhaps Lloyd, who had taken from Wikipedia.

This isn't even the first time Heilman has caught a textbook plagiarizing Wikipedia. In 2012, he discovered that an Indian textbook publisher called Jaypee Brothers Medical Publishers had printed a book that plagiarized passages about HIV from Wikipedia.

Wikipedia plagiarizers are everywhere. Princeton's former architecture dean resigned after a scandal surrounding an exhibition that contained passages lifted from Wikipedia. Rand Paul was accused of plagiarizing some of his speech lines from a Wikipedia entry on the 1997 film Gattaca. And of course, Buzzfeed's Benny "Buzzfeed Benny" Johnson was fired after getting caught plagiarizing from a variety of online sources, including Wikipedia.

This incident is especially messed up, though, because unlike Buzzfeed or Rand Paul, Oxford University Press has a reputation as a stalwart purveyor of objective information.