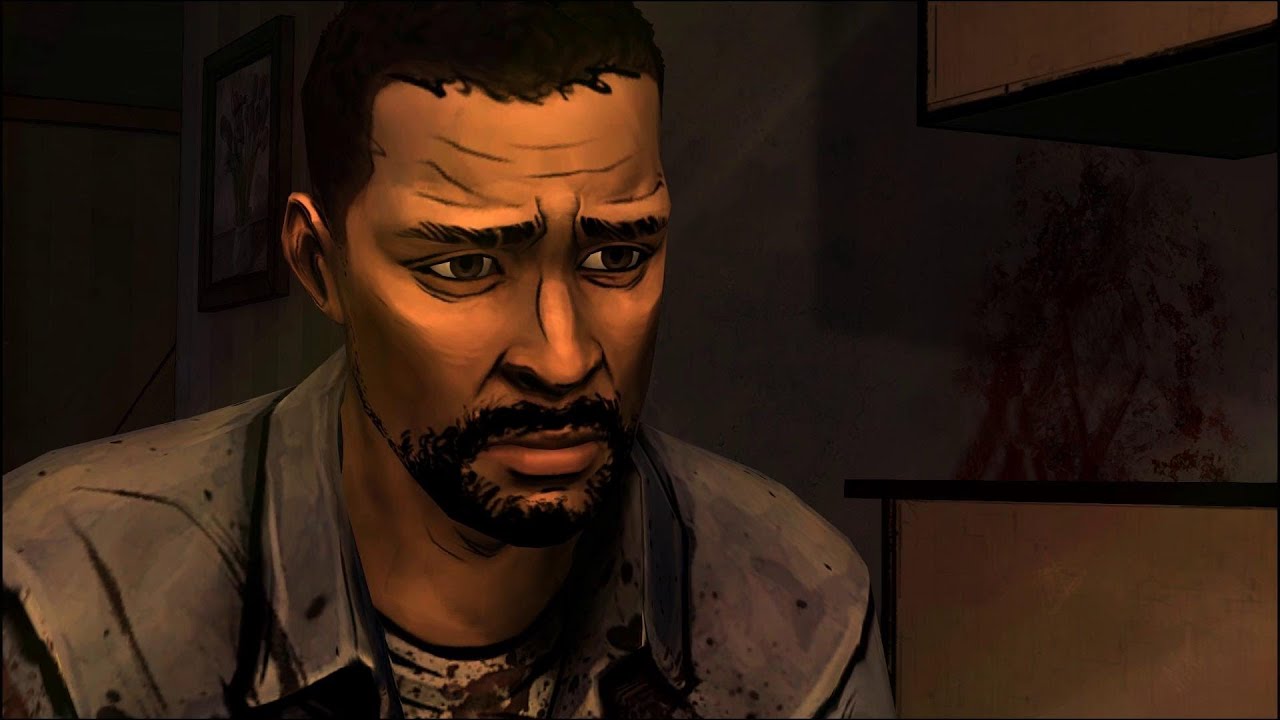 Gaming is a bit of a subjective thing. Some like 3D action games or first person shooters. Others just want to race. But no matter your game of choice, some are just better suited to larger screens. Here are some of our top picks.

This Smartphone Guide presented by the Huawei P8. A powerful smartphone with a stunning look that captures amazing images. Ignite your creative side with P8’s advanced low-light camera, and the unique light painting feature.

With big screen phones becoming increasingly popular, gaming on the go is even easier. Sure you could always use a tablet, but they are not exactly pocket-sized.

That 5-inch and larger screen can give a more immersive gaming experience, and makes it easier to see fine detail in the latest games.

It also means more screen real estate for on screen controls. Tilt motion control is pretty good, but sometimes it just can’t beat the feeling of buttons, even if they are virtual.

Your phablet also has room for bigger, more powerful speakers and can really do a games audio justice. Just wear some headphones if you are on the train — the rest of us don’t need to hear your game too.

Here are 8 of our favourite games that do best with a bigger phone.

Let us know yours in the comments!

One of the slickest racing games out there, Asphalt 8 is available on both Android and iOS.

It’s a freemium title, so you can try it out for free and pay for a variety of extras.

Race 95 different high performance cars such as the Bugatti Veyron across locations around the world. You are not just confined to the track either – the physics engine lets you perform high speed aerial stunts with a detailed damage system.

You can also race in multi-player mode against up to 12 opponents.

A great combination of detailed racing action with a thumping soundtrack that makes the most of your big screen phone.

Set in the same universe as the TV series, the Walking Dead series of games let you play zombie survivor from the comfort of your couch.

Available on both Android and iOS, the games are free to install and offers in game purchases for extra content.

You play as the convicted Criminal Lee Everett who is trying to earn redemption by protecting an orphan girl.

As you play, your choices affect how the story unfolds through the entire series.

A word of warning – it might seem like it’s available on Windows phone, but really it’s just a Walking Dead quiz game.

Also keep an eye out for the upcoming Walking Dead: No Man’s Land.

Want Team Fortress 2 style FPS action on your phablet? Blitz Brigade is a fast paced team game that revolves around different characters working together to take down the enemy.

Even better, it’s available on Android, iOS and Windows Phone. It’s free to install and play, and offers in app purchases.

Up to 12 players can do battle, with five classes to choose from – Soldier, Gunner, Medic, Sniper and Stealth.

There are over 100 weapons available, as well as three different tactical vehicles.

You also get a range of gameplay modes, such as domination and deathmatch.

This blast from the past brings the original elegance of Myst to your mobile device.

Explore the surreal island with higher quality images than the original game, as well as haunting music and sound effects.

This isn’t a game you want to play on a small phone – the level of detail deserves a larger screen.

The taste of nostalgia will cost you though, and is only available on iOS for $6.49.

If one trip back into the Myst is not enough, you can also get the sequel, Riven, for $4.99.

Everyone loves the myriad of Angry Birds games, but if you really want to put your bigger phone to work, try the Go version.

Rather than the classic gameplay, Angry Birds Go is all about breakneck downhill racing in glorious 3D.

It’s free to play, with in app purchases. You can get it across the board, with Android, iOS and Windows Phones versions available.

Pick your favourite characters to play, each with unique special powers to better smash your opentents.

You can also play a range of game modes, such as Race, Time Boom, Fruit Splat, Champion Chase and Versus.

You can also upgrade your car, play team multiplayers, or performs stunts.

The Simpsons Tapped Out

The premise here is simply – Homer wiped out Springfield with a nuclear meltdown and now it’s up to you to rebuilt it.

It’s hard to go passed a good city building game at the best of times, but in this case it’s got the humour from the actual Simpsons writers.

You can get the game on iOS and Android, as well as Kindle, but no love for Windows Phone users.

It’s free to play, with in app purchases available.

The extra screen real estate afforded by a phablet is put to good work in the Simpsons game, as you tap and swipe to create your very own Springfield.

We all loved the original on PC, but you can also get your Minecraft fix on mobile.

You can get it on Android, iOS and Windows Phone, for around $9. The game also has in app purchases for skins, but you don’t need them to play.

The pocket edition includes Survival and Creative modes, as well multiplayer over Wi-Fi.

Explore infinite worlds, battle mobs and create your own enclaves.

The gameplay is only designed to last for an hour, but it’s more than worth it, as you explore an abandoned city.

The game isn’t free (and offers in app purchases) but it is available on iOS, Android, Windows Phone and Kindle and is very much worth the couple of dollars.

Want to know more? Check out our more in depth review, or read about how the makers of Monument Valley want to re-imagine the car instrument cluster.

What is your favourite game for your big screen mobile? Tell us in the comments.