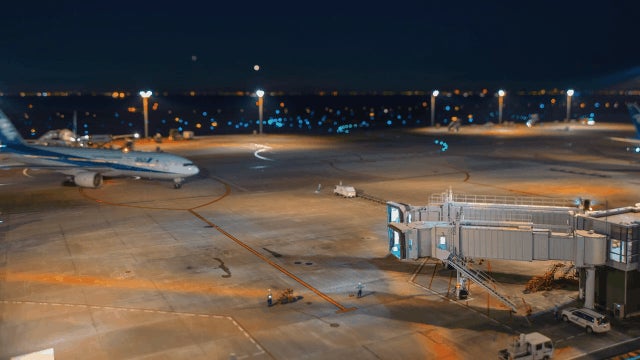 It's amazing what a change of perspective can do — and in this case a simple camera perspective trick transforms a huge Tokyo airport into an tiny toys set fit for a playroom.

We've seem plenty of awesome tilt-shift shots before — from cityscapes to aircraft carriers to space itself. But this video is still pretty unique for the in-depth glimpse of life at a transit hub that it gives us, from baggage loading to push-back to flight routes to a beautiful sunset. It's a day, and night, in the life of one of the busiest airports in the world (the fourth busiest, to be specific).

Tilt-shift photography goes like this: To get that "toy town effect", it involves "pointing the camera down, and then tilting the lens up," DigitalCameraWorld.com explains. "Tilting the lens upwards means that the plane of focus moves in the opposite direction to the way that the subject is positioned, producing an extremely shallow area of sharp focus." Clearly, sprawling subjects like huge urban areas are great for this, since the visual distortion makes places like Tokyo seem like SimCity.

Speaking of Japan, the country's massive clothing chain Uniqlo makes arguably the internet's most delightful use of the ol' tilt-shift/time lapse combo on its calendar website, "miniaturizing Japan scenes from all 47 prefectures, 140 cities and 328 locations." Seriously, you'll waste your entire morning looking at this. 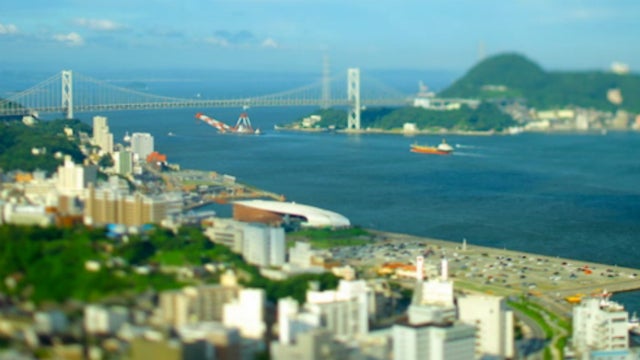 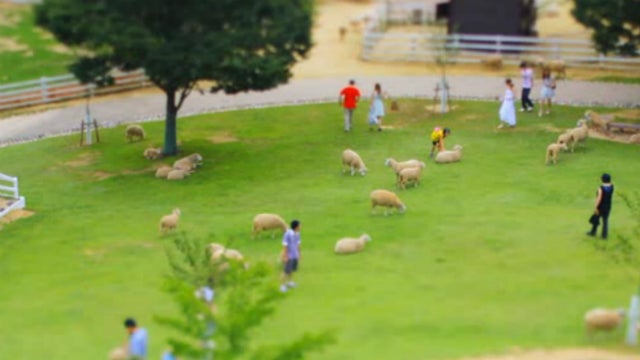 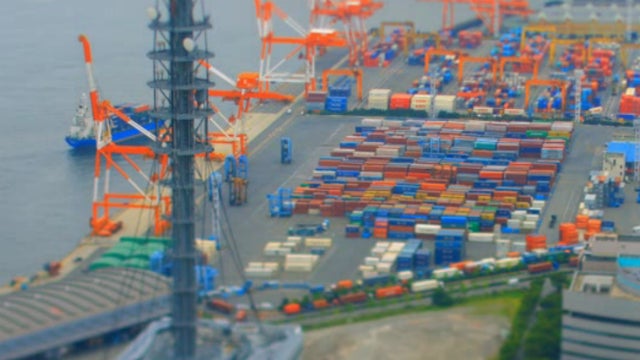 And in case you're wondering, yes, you can create a tilt-shift effect in Photoshop. Now, get miniaturizing, my photo-savvy friends.