Nielsen Is Tracking What We Like To Watch On Netflix 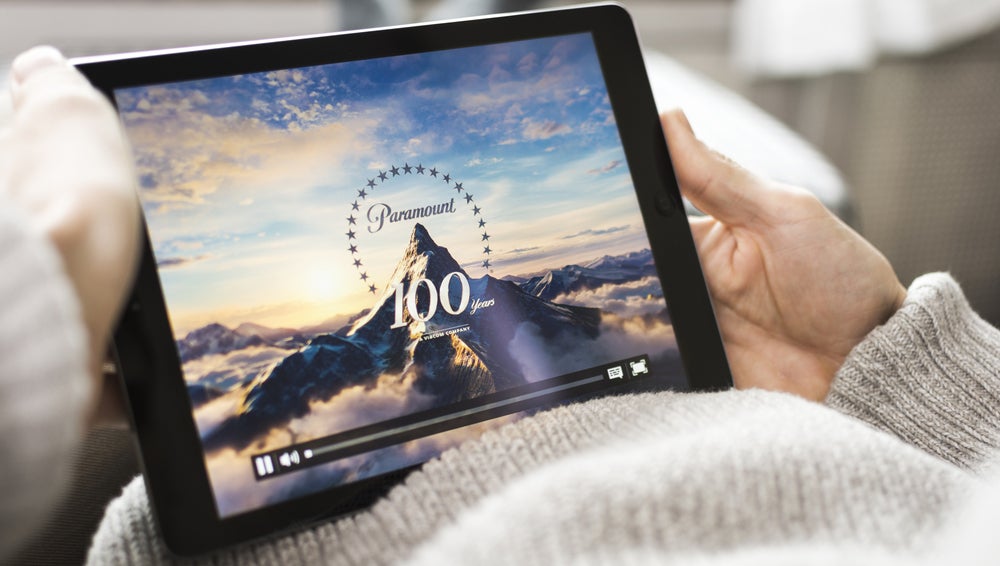 Global information company Nielsen is months into a program that allows it to track the performance of shows on streaming services like Netflix, the Wall Street Journal reports. This sort of data could offer major studios the ammo they desperately want in order to negotiate higher licensing fees.

Studios like Twentieth Century Fox have been woefully watching their revenues fall as more and more people opt out of traditional cable TV subscriptions in favour of online streaming services. If major studios had access to viewership data, and if they could see that their shows were performing well, they might be able to extract more money from the likes of Netflix.

Enter Nielsen, which last year began tracking bulk viewership data on streaming sites. Now, the company reportedly has data on nearly 1000 individual shows, including the breakdown of how many people watch a specific episode, their age and gender. But it's not clear whether Netflix should be calling the lawyers in just yet: So far, the data is only for viewers in the United States and doesn't include mobile devices, which significantly limits its meaning.

Still, it's interesting to think that major media outfits could eventually use our TV preferences to pressure streaming services into forking over more money. And a little worrisome, if you're very much enjoying your dirt cheap Netflix subscription. As they say, knowledge is power.