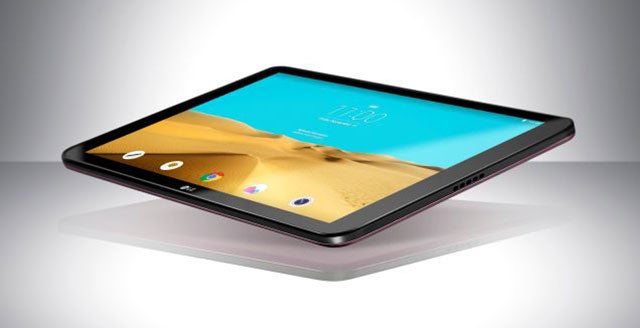 LG's G Pad II is an upgrade for the G Pad series, famously copied for the much-loved Nexus 7. But aside from a decently-sized battery, this new tab is pretty run-of-the-mill.

The G Pad II won't make an official debut next week at IFA 2015 in Berlin, so we're still in the dark about prices and usability, but if specs are any indicator, we're looking at maybe one of the cheaper options out there. For one, the G Pad's processor, the Snapdragon 800, is about two years old but will run the up-to-date Android 5.1.1 Lollipop. The 10.1-inch screen comes in at about 224 pixels-per-inch, a steep decrease compared to the upcoming, 9.7-inch Galaxy Tab S2 from Samsung.

The only semi-exciting thing packed into this device is this device's potential for decent battery life with a 7400mAh battery coupled with a more energy-efficient processor. It also comes in bronze and... also bronze. Yes, that's the only colour option. The G Pad II will also be gunning for Kindles and Nooks everywhere with its included e-reading mode that reduces blue light output. You'll be able to (supposedly) read for hours without getting a headache.

So yeah, not the most exciting tablet ever created, especially in a world where iPads and Android tablets alike are getting bigger and bigger. But if a cheap tab, running the latest Android with decent battery life, is all you need? Then G Pad: The Sequel might be worth a look. 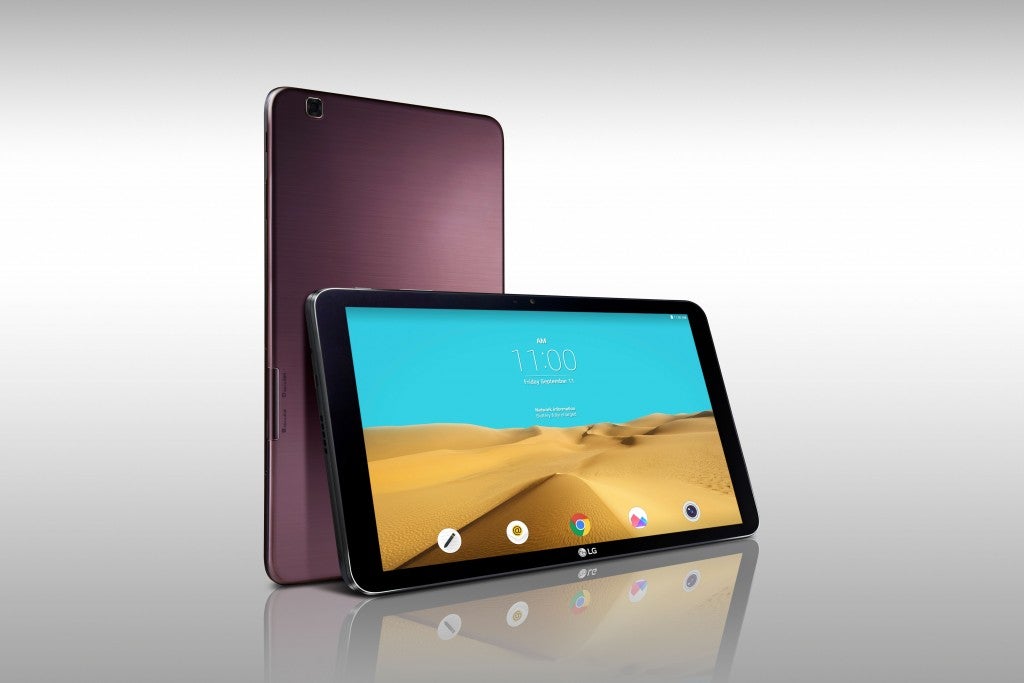