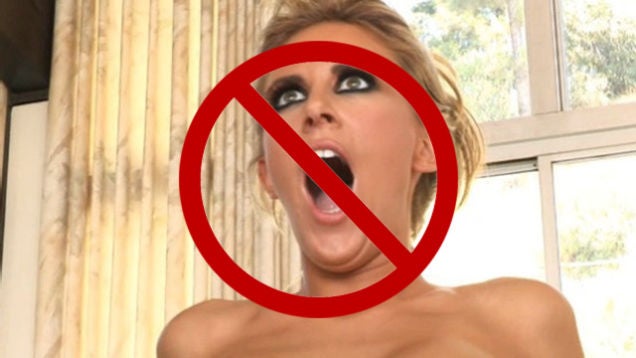 After blocking more than 800 pornographic websites this past week, the Indian government has decided to knock its overly restrictive ban down from a borderline human rights violation to a much more conservative measure. Now, only child pornography sites will be banned, and local ISP’s will be held accountable for their content.

We’ll mark this as a win for digital rights.