Here Are All The Planets You Can Now Vote To Name 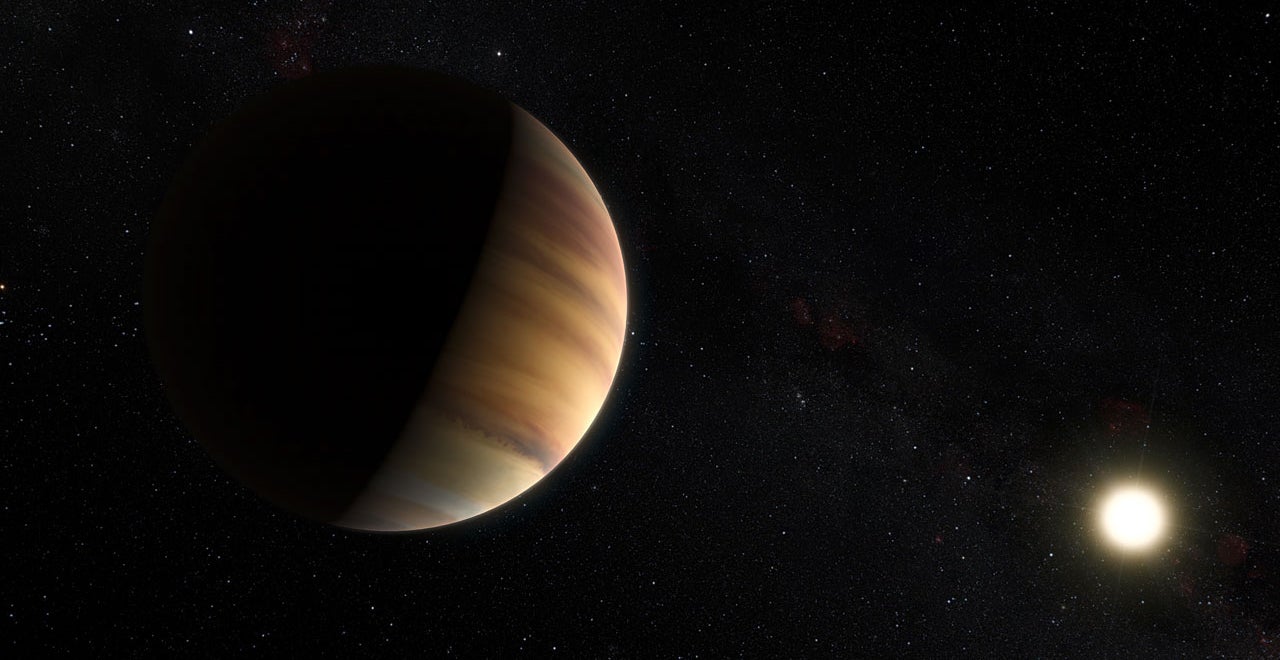 Naming a planet used to be an honour reserved for the astronomer who discovered it, but these days, we're finding too many to keep up. Now, the International Astronomical Union has opened the sacred process up to the internet, bless their brave souls.

To date, there are more than 1,000 confirmed planets beyond our solar system and 3,000-plus unconfirmed maybe-planets. The IAU would like these planets to have names that inspire cosmic wonder and awe, rather than designations like NGC 4349 No 127 b, which might as well be a serial code on a can of Spam.

Enter the NameExoWorlds competition, which opened on Tuesday and runs until October 31st. The website allows anyone with a computer or smartphone to cast his or her vote on a name for each of 32 different exoplanets discovered over the past 25 years. The lucky 32 include some now-historic celestial bodies, such as the three exoplanets orbiting PSR 1257+12 (discovered in 1992), and the Jupiter-sized world orbiting 51 Pegasi — the very first exoplanet ever discovered around a sun-like star.

To keep things from getting out of hand, or because the IAU doesn't trust an internet that recently turned Pluto into a wrecking ball, the names have been pre-selected for us. We've got a nice assortment of philosophers, mythological deities and science fiction references to choose from, and not a single oblique dick reference. Happy voting.

Top image: Artist's conception of exoplanet 51 Pegasi b, the first exoplanet ever discovered in orbit around a sun-like star, via ESO/M. Kornmesser/Nick Risinger