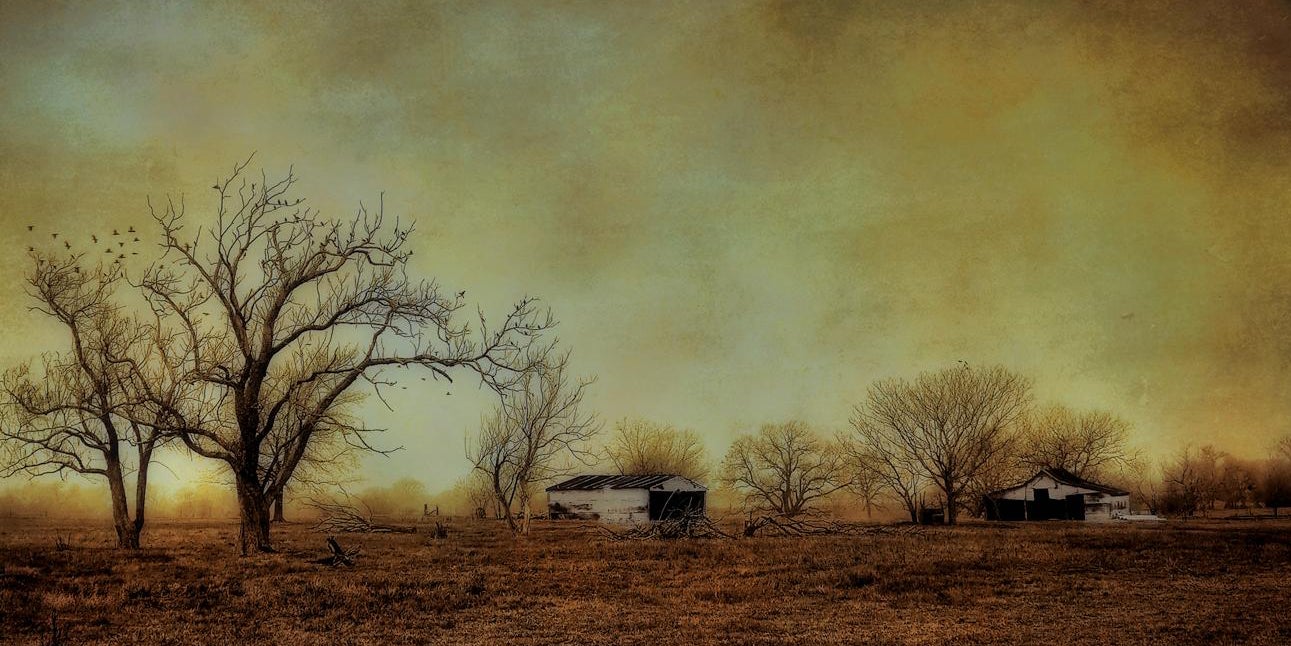 There's a mystery inside trees upon which the fate of coastal cities, threatened by rising sea levels from climate change, may depend. Each year, the Earth's forests take up about one-quarter of the carbon dioxide emitted by humans, effectively slowing the speed and severity of global warming. They lock up most of this carbon in their stems and keep it there for centuries. This service that they provide to humanity is worth about $US1 trillion each year.

But there's no guarantee that trees around the globe will continue to do this in coming decades. Climate change is superfuelling droughts, massive wildfires and insect outbreaks, all of which slow trees' growth, kill trees and release this carbon back into the atmosphere.

Thus, the one-trillion-dollar question that scientists are racing to answer is — what is the fate of trees in a changing climate?

In a study of the impact of droughts on trees, my colleagues and I focused on one aspect of this question, specifically the impact of drought on trees. Our analysis shows that forests do not rebound from extreme drought as quickly as scientists had thought — a finding that could lead to better models for how forests absorb carbon emissions.

Currently, we're largely flying blind when it comes to forecasting the fate of trees. Our best predictive tools — mathematical models based on plant physiology and climate — disagree wildly on the future of forests.

Some show that trees continue to grow like crazy and take up carbon through the end of the century. In others, however, drought, temperature, and other ecosystem disturbances dampen tree growth and kill many trees, and ecosystems begin to lose carbon, rapidly accelerating the speed and severity of climate change. Worse still, these models are generally not thought to accurately simulate drought impacts on forests.

To unravel part of this mystery, we turned to tree rings. Most trees in the Northern Hemisphere grow annual rings, which are layered around the stem like pages in a book over that tree's lifetime.

Scientists have known for decades that during drought, trees grow more slowly. But we wanted to know the answer to a simple question: what happens after drought? Do trees recover and continue growing, taking up that carbon from the atmosphere? Or, could damage sustained during drought make them grow more slowly afterwards, even once the drought is over?

Because climate change will lead to more frequent and more severe droughts in many regions of the world, the recovery of forests after drought will be crucial to determining if they keep taking up carbon dioxide and slowing global warming.

We used an online, publicly available database of tree rings from several thousand forest sites around the globe, with most measurements coming from North America, Europe and parts of Russia. At around 1300 forest sites that met our criteria, we searched historical climate data to find when and where the severe droughts had occurred. We then looked at surviving trees' growth after those droughts had finished.

What we found was quite startling. On average, forests took two to four years to recover their previous growth rates after severe drought. This "legacy effect" of drought was most severe in dry forests like the southwestern United States and in pine species. In addition, tree species that took the most risks — that is, those that continue to drink water at a high rate during a drought — also had the largest legacy effects.

Without more detailed studies in individual forests, we weren't able to pin down exactly why trees grow more slowly after drought, but we do have a few indications.

Most promising was the finding that tree species that take risks during drought seem to recover the slowest. Some species, like the trembling aspen tree, continue to use water and sustain photosynthesis during drought, but they risk damage to their water transport systems and even death. This strategy is probably advantageous in wet times or moderate droughts, helping them outgrow their neighbours and gain more light. But in severe droughts, this strategy can backfire. In fact, in our previous research on aspen trees, we found a lot of drought-driven damage in the wood that persisted for a decade or so.

When we looked at the current mathematical models, we found that all of these models treated drought like a light switch. When the trees were drought-stressed, they grew more slowly. But when the drought was alleviated, the models assumed the switch was flipped back on and they recovered their growth perfectly and immediately.

This indicates that these models are probably missing several key processes to accurately simulate drought impacts on forests. Thus, they may be overestimating how much trees can help slow climate change.

Gigatons of carbon from the atmosphere

How much did this effect matter? We did several simple calculations of semi-arid forests' carbon uptake with and without these drought legacy effects. We found that over a century, semi-arid forests would store 1.6 gigatons of carbon less due to the legacy effect of drought, which is about 25% of US annual carbon emissions. This is certainly a very conservative estimate of how much it matters, because it only considers one community of plants in a region, or biome.

Many major questions remain, however. First, do these legacy effects of drought occur in tropical forests, which are among the strongest carbon sinks of all forests? Many tropical tree species don't make consistent annual rings, which makes tree ring analysis challenging, but some research groups have recently succeeded in measuring tree rings in some tropical species.

Second, how sensitive is tree mortality to drought in different regions and ecosystems across the globe? Tree mortality has proven to be incredibly difficult to study, understand and predict, and the community is racing to solve these questions.

Third, how can we improve our predictive models to better simulate drought? In other research, my colleagues and I are attempting to improve these vegetation models by adding the mechanism of drought damage that wounds and kills trees with risky water-use strategies.

Ultimately, the sooner and more aggressively we address human-caused climate change, the lower the risks will be for forests around the globe.

Our research has shone a small ray of light into the secrets at the heart of trees, travelling back in time so that we can understand the future. But many more mysteries remain etched inside these majestic organisms, mysteries that we desperately need to unravel.