California Is Pumping So Much Groundwater That It's Sinking

The Mad Max plot playing out in California is causing all sorts of problems, not least for farmers, who have turned to pumping groundwater to irrigate crops. According to NASA, all that pumping is having an effect: in some places, the ground is sinking by two inches per month.

Subsidence — the technical word for sinking ground — has been happening for decades in California, but the rate of recent sinking is particularly alarming. Groundwater holds up the land, so depleting that groundwater faster — as has been happening during the drought — makes the ground subside faster. Land in the Tulare basin sank 13 inches in the last eight months, and some areas near the California Aqueduct were falling at two inches a month during parts of 2014.

That's a particular problem for infrastructure — faster subsidence increases the stress (and risk of damage) to bridges, roads, pipelines — basically anything that lies along the ground and isn't built like a Slinky.

In response to NASA's report, the California Department of Water Resources is urging people to pump less groundwater (because that approach has worked so well thus far!), and is also announcing a $US10 million program to help counties with stressed groundwater basins fight back. Let's hope something works before California just sinks into the sea. 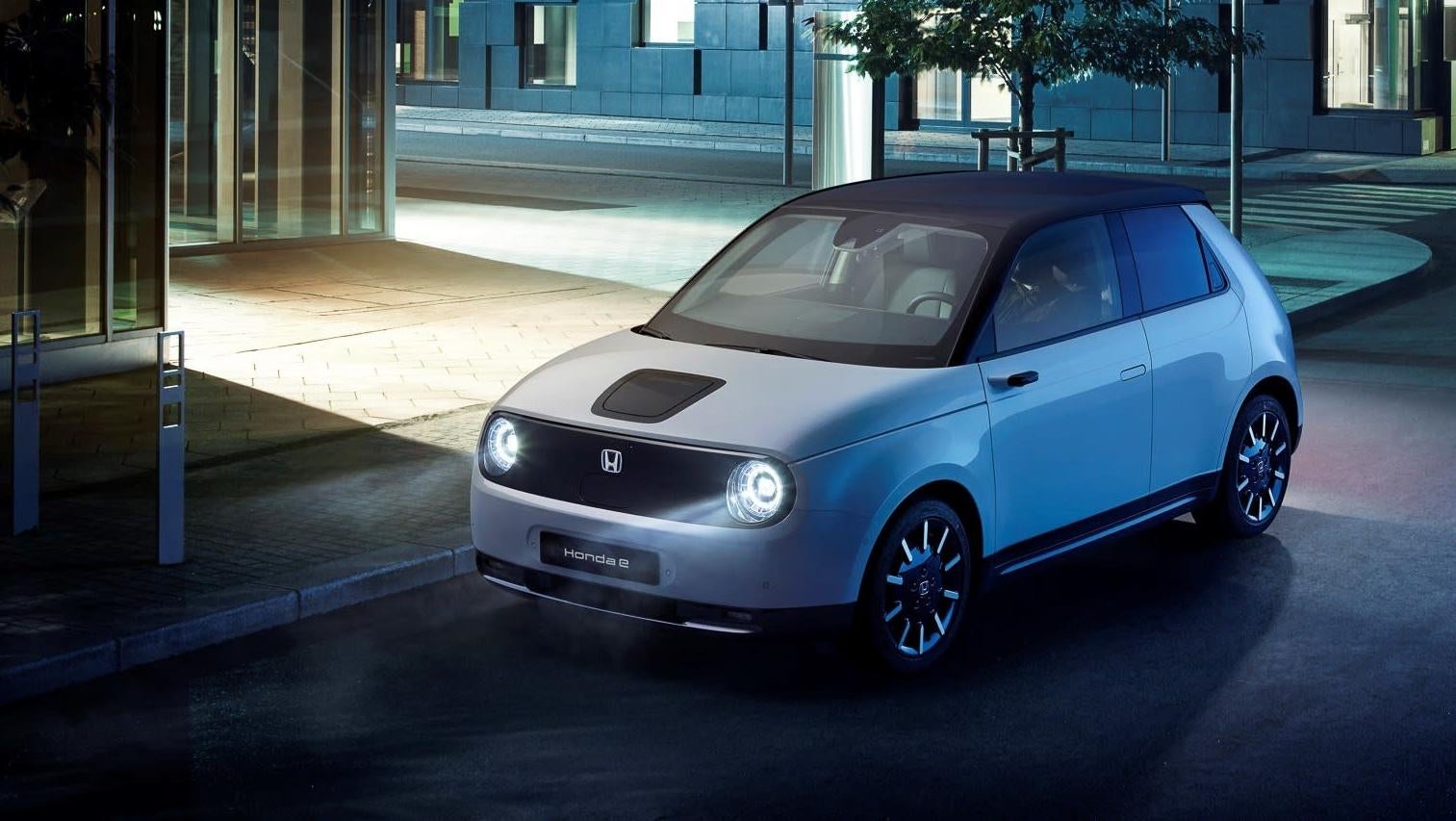