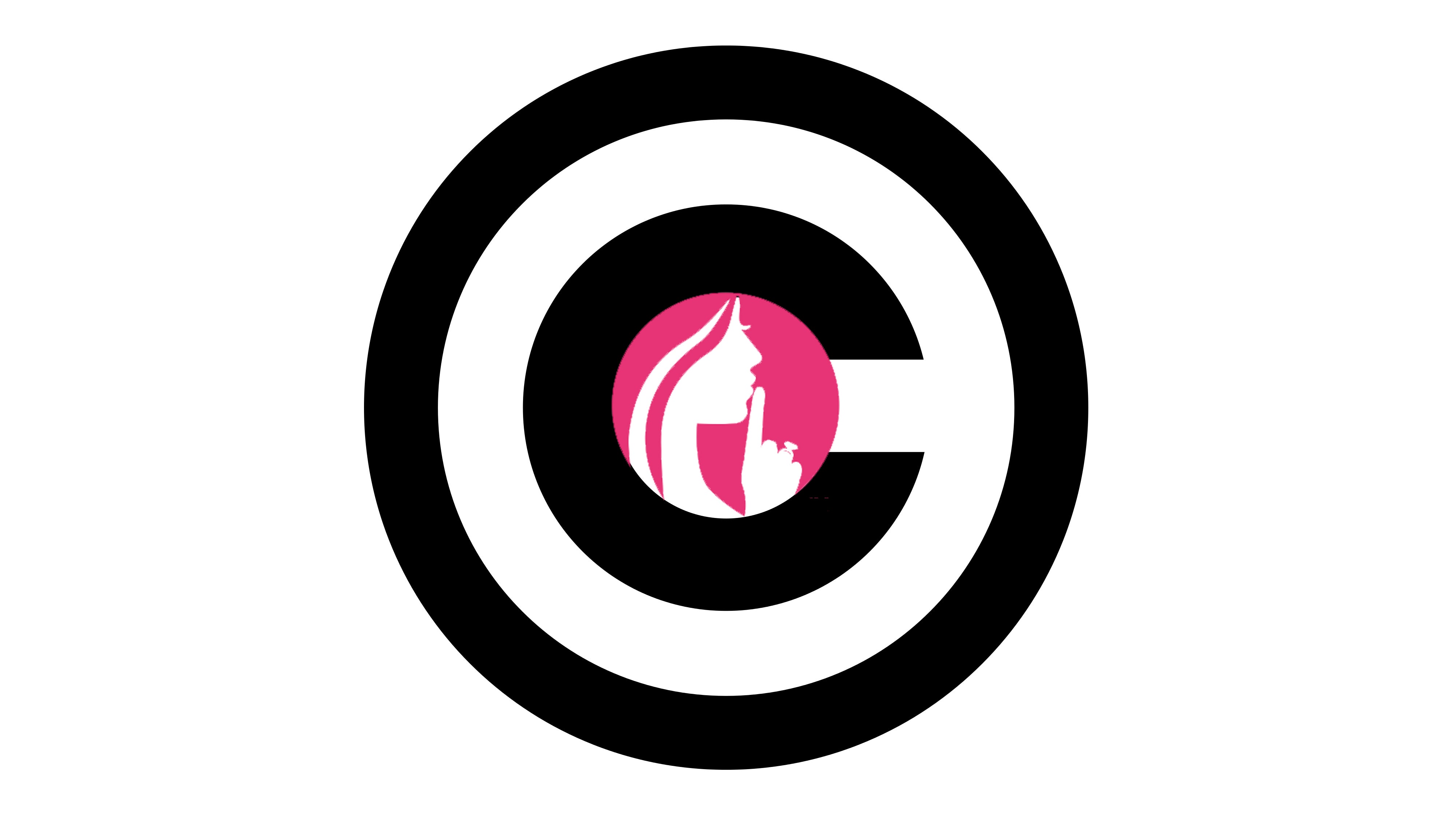 Copyright law is complicated, but one thing is clear: The Digital Millennium Copyright Law was not designed to enable censorship. Unfortunately, the owners of Ashley Madison are using — and abusing — DMCA takedown notices to do just that in order to keep its hacked data off the web.

Just a few hours after hackers posted gigabytes of Ashley Madison user data on the web, a developer reached out to Gizmodo to share a tool that he'd built. The premise of CheckAshleyMadison.com was simple: to help people figure out if their private information was in the data dump. All you had to do was submit your email address or phone number, and the website would tell you if you'd been compromised. This is useful both for paranoid Ashley Madison users and suspicious spouses. Several other similar websites popped up the day after the hack.

Many of these sites were gone by the end of the day on Wednesday, caving to pressure to take them down. Even crazier, Twitter users are reporting that tweets with information about the Ashley Madison hack are also disappearing. This isn't good.

That's Not What the DMCA Is For

Ashley Madison sent out a volley of DMCA takedown notices claiming to own the copyright on the stolen data that CheckAshleyMadison.com and other tools were using. The owners of CheckAshleyMadison.com told Gizmodo that they "felt that it was best to play it safe and comply with their wishes," so they took the site down. The problem, though, is that nobody's infringing on anybody's copyright.

"Ashley Madison is using the DMCA in a way that it was never designed to be used in order to suppress reporting on the issue," Andy Sellars at Harvard Law School's Berkman Center for Internet and Society told Gizmodo. "I think it's a rather clean-cut case here. I think there's clearly not infringement in these cases."

Indeed, the DMCA was designed to combat the illegal sharing of copyright-infringing content. Even if Ashley Madison or its parent company, Avid Dating Life Inc., could convince a judge that it could copyright the data that its users uploaded to its servers, there's a pretty obvious fair use argument to be made. Sites like CheckAshleyMadison.com are engaging in criticism or commentary and, hence, are not infringing. Again, the Ashley Madison data probably doesn't have copyright protection to begin with. You can copyright the expression of information — think about data displayed in a chart — but you can't copyright the information itself.

Since it became law in 1998, the DMCA has become a dangerously easy-to-use weapon for anyone who wants content off the internet. All kinds of parties, from governments to companies trying to save face, have tried using DMCA takedown notices to coerce people into taking things off the internet for fear that they might get slapped with a big lawsuit if they don't.

"You should only use the DMCA when you're worried about copyright infringement," Corynne McSherry, legal director for the Electronic Frontier Foundation (EFF), said in an interview. "If it's just people publishing factual information, it's not infringement. It looks to me like some of the stuff that's targeted is just pure facts."

Using the DMCA this way is abusing copyright law. Another famous example of this happened a couple years ago, when NASCAR sent a DMCA takedown notice to a crowd member who filmed a brutal crash at Daytona. NASCAR said that they had the video blocked "out of respect for those injured in today's accident." Fair enough, but that's not copyright infringement. It's called censorship.

Now, reasonable people could debate whether or not the Ashley Madison hackers did the world a favour by exposing would-be cheaters. However, the company's shady response should serve as a warning to every internet user that DMCA takedown notices are easily abused. There are even services like the DMCA Notice Generator that make creating a legal-looking document as easy as filling out a form.

Based on what we've heard from website owners and interested Twitter users, Ashley Madison's legal team got a little trigger happy when doing damage control on the big data dump. At least three websites received DMCA takedowns for using the data. One of them, Trustify, is still in operation because they (probably correctly) claim that Ashley Madison's "use of the DMCA is fraudulent." Trustify's founder and CEO told Gizmodo, "This is a desperate move by Ashley Madison. They don't have a copyright on what they're sending notices about."

Even more absurd than that is the story of Motherboard journalist Joseph Cox who saw his tweets about Ashley Madison disappear. Cox reported on Wednesday that he received a DMCA takedown notices related to three tweets, two of which included screenshots of only two cells from a spreadsheet. One of the emails came from an Avid Life Media employee who explained that "Avid owns all intellectual property in the data, which has been stolen from our data centre, and disclosed in this unauthorised and unlawful manner."

It's very aggressive to say that two data points constitute infringement on data that's probably not copyrightable in the first place. And once again, this is the problem. It's a problem that Twitter wouldn't speak up and challenge these types of takedowns, but it's also a problem that Ashley Madison and its parent company can scare random internet users with fake claims about their legal rights.

What to Do If You Get a DMCA Takedown Notice

"The first question that you should ask is whether there's copyright infringement. Is the information that I'm sharing even copyrightable?" the EFF's Corynne McSherry explains. "You can ask yourself: Am I engaging in criticism and commentary? Is it fair use?"

In the case of the Ashley Madison data, legal experts agree that the answer to the copyright-ability question is "No." And if it is copyrightable, the answer to the fair use question would almost certainly be "Yes." So if you get a DMCA takedown notice related to these hacks, just take Trustify's lead and ignore it.

Avid Dating Life Inc. ("Avid") is the copyright owner of data and intellectual property in the data being infringed at:

Please be advised that Avid owns all intellectual property in the data, which has been stolen from our data centre, and disclosed in this unauthorised and unlawful manner.

This letter is official notification under the provisions of the Digital Millennium Copyright Act ("DMCA") to effect immediate removal of the above-reported infringement. I request that you IMMEDIATELY remove the specified posting and prevent the infringer, from posting the infringing image to your servers in the future. Please be advised that law requires you to "expeditiously remove or disable access to" the infringing material upon receiving this notice. Noncompliance may result in a loss of immunity for liability under the DMCA.

The use of the material in the manner complained of here is both unauthorised and unlawful. Moreover, you are in contravention of the law if you continue to publish our copyright and intellectual property.

The information provided here is accurate to the best of my knowledge. I swear under penalty of perjury that Avid is the copyright and intellectual property holder.

Please send a prompt response to [email protected], indicating the actions you have taken to resolve this matter.