A Private High-Speed Network Will Help Researchers Do Better Science 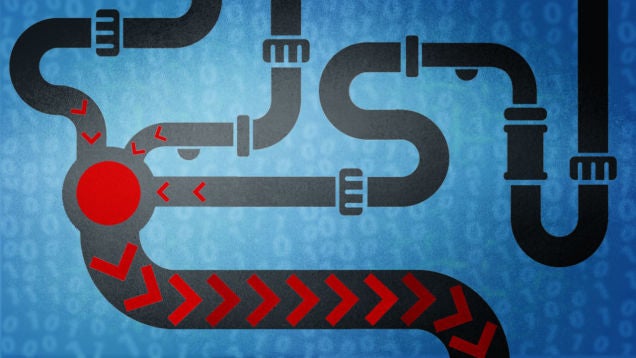 Scientists working with supercomputers (or machines like the Large Hadron Collider) are generating vast amounts of data. Trying to pass around terabytes of numbers using Dropbox can get a little slow, so researchers on the West Coast are getting their own private fibre-optic network, dubbed the Pacific Research Platform.

The network will link a few West Coast labs and supercomputers together, as part of a 5-year, $US5 million grant. Speeds should run at 100Gbps, which my basic back-of-the-envelope maths puts at 100 times faster than Google Fibre's 1Gbps, and so much better than my 20Mbps home internet that I don't really want to think about it.

It will also provide built-in security — the dedicated network will allow an 'air gap' between the scientific computers and the Wild West of the internet, hopefully foiling any hacking attempts.

Most of all, it's a return to the initial purpose of the Internet, built originally as a platform for sharing research, and now turned into a giant machine for trolling and cat GIFs.