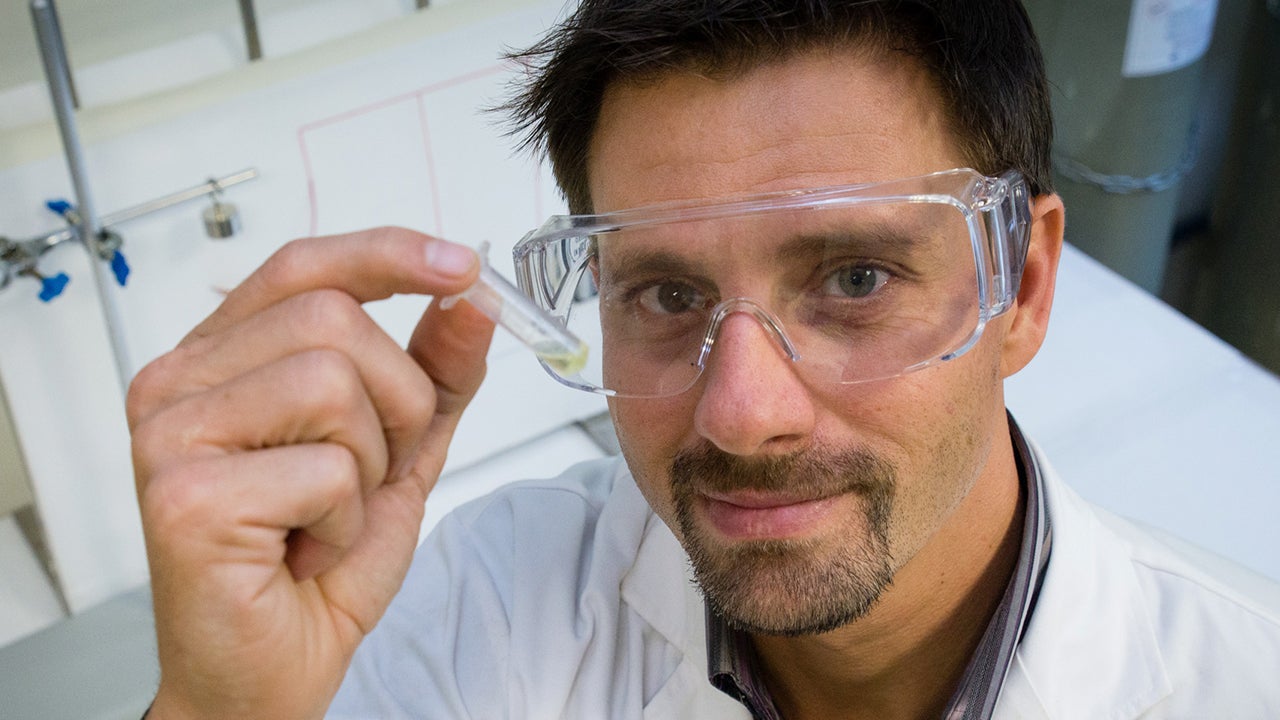 Have you ever gotten a piece of tape wet and noticed it loses its stickiness? Water and adhesives usually don't mix, but researchers from Nanyang Technological University in Singapore have created a new type of glue that works in wet environments because it only hardens when a voltage is applied.

Nick-named Voltaglue because apparently all the cool glue names were already taken, the new adhesive has been in development for over a year by a team of scientists at NTU's School of Materials Science and Engineering, led by Assistant Professor Terry Steele.

Most super-strong adhesives, like superglue, harden when they come into contact with moisture in the air, when exposed to high heat, or when mixed with other chemicals. But to make a glue that wasn't affected by the environment around it, like the presence of water, the scientists engineered it to only harden when a voltage was applied. 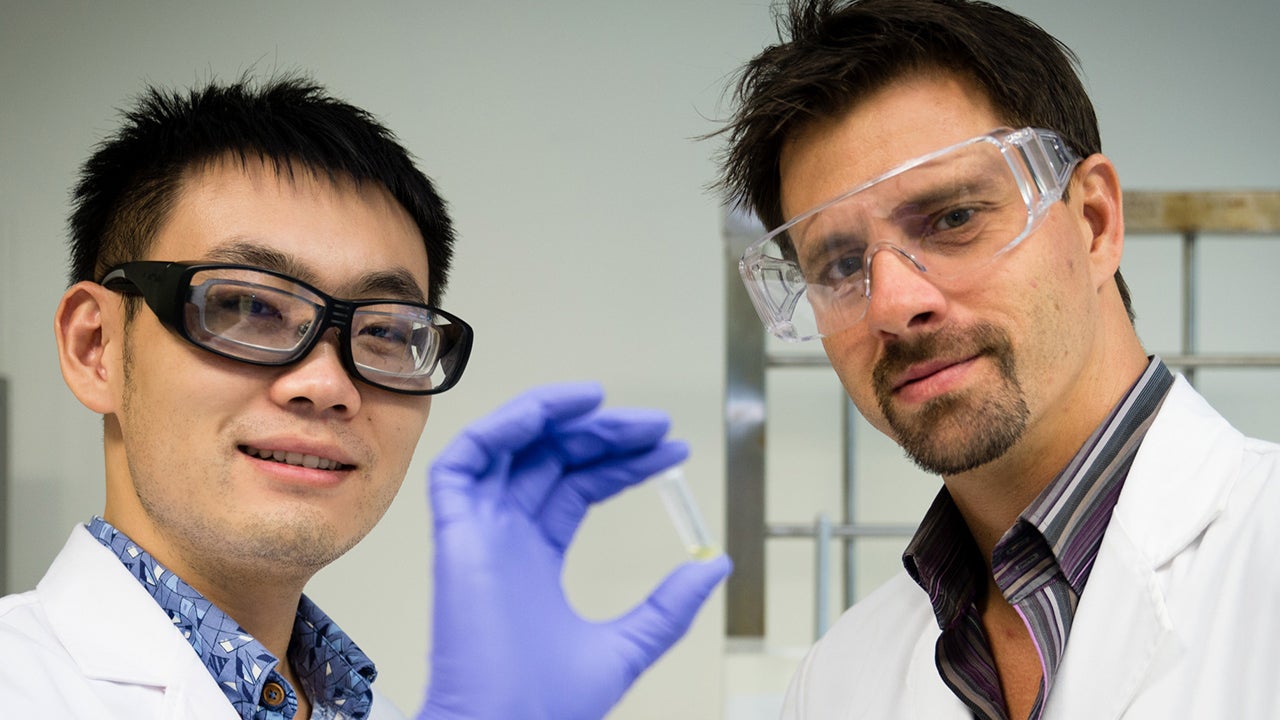 To realise this special electrocuring behaviour, the Voltaglue was developed using hydrogels made from carbon molecules called carbenes that are attached to branch-like pieces of plastic called dendrimers. When electricity is introduced, the carbenes react and 'hook' onto nearby surfaces. The longer a voltage is applied, the stronger the bond that's created.

So besides being usable under water, the new adhesive can also be custom cured to varying levels of hardness. When fixing a hole in a boat, a long application of electricity means the Voltaglue will be extra hard and stick for a very long time. But for medical applications, less voltage could be used, resulting in a softer glue that flexes to accommodate a patient's movements.

But here's the coolest part: Steele and his team are not only working to make their new adhesive cure in just a few seconds, but also a way to undo the hardening process. With reversible glue, everything from cars to smartphones could be easier to build — and even easier to break apart and repair at the end of their life.