Windows 10 Users Will Get Mandatory Updates For A Full Decade 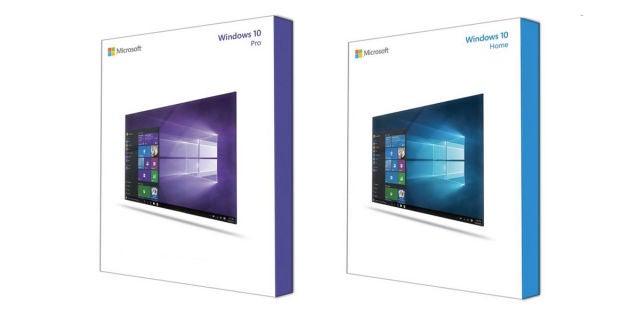 This emphasises security, since these updates will patch holes and keep users safe from exploited flaws, as Geek.com pointed out:

When Mozilla blocked all versions of Flash in Firefox recently, they said that sometimes security had to take priority over user experience. Microsoft seems to agree. Mandatory Windows 10 updates should create a sort of herd immunity for Windows users, and that's a very good thing.

This doesn't mean that every update to Windows 10 will work on every machine that starts running Windows this month. As years go by, some machines won't have the hardware necessary to work with the updates, as Microsoft noted in its blog post:

A device may not be able to receive updates if the device hardware is incompatible, lacking current drivers, or otherwise outside of the Original Equipment Manufacturer's ("OEM") support period.

So even though Microsoft is hoping you'll still use Windows 10 in 10 years, it doesn't mean the 2012 laptop you're installing it on will still be compatible a decade from now.