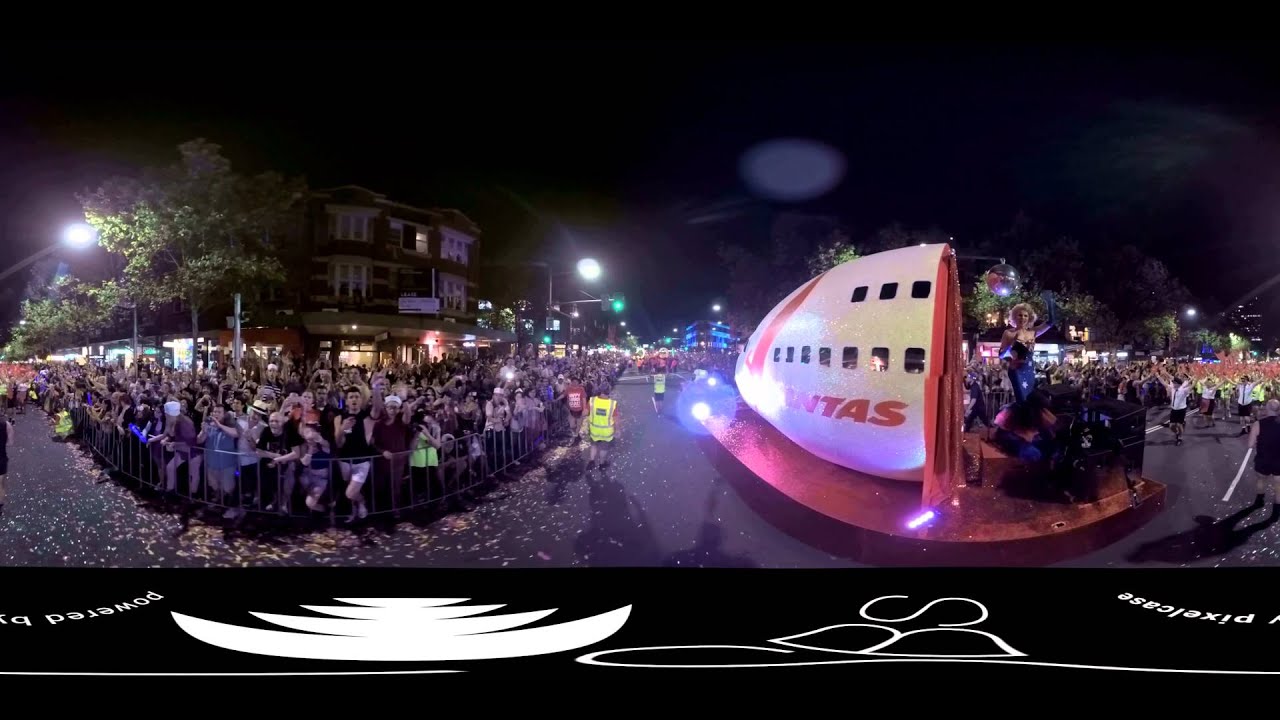 Video: This year’s Mardi Gras parade and festival was a glamourous occasion, but it was also surprisingly high-tech. Here’s a two-minute highlight reel of the 2015 Sydney Gay and Lesbian Mardi Gras parade that Aussie public broadcaster extraordinaire SBS filmed with a 360-degree, 4K camera rig.

You can watch the video on your desktop PC or laptop by clicking and dragging to move around the viewing area, and if you’re watching via Android phone you’re able to move the phone itself around to navigate the video sphere. I highly recommend you jump onto your phone or tablet and try it out. (Sorry iOS users, apparently YouTube is still working on it for you guys.)

You might also spot in the video that SBS also took part in the parade itself, with a giant SBS Eurovision Song Contest float and Conchita Wurst impersonator. YouTube deserves praise for being the platform that lets you view things like this seamlessly and without having to install a bunch of software just to view a fancy piece of video — remember those days? And SBS deserves praise because, well, SBS is awesome.