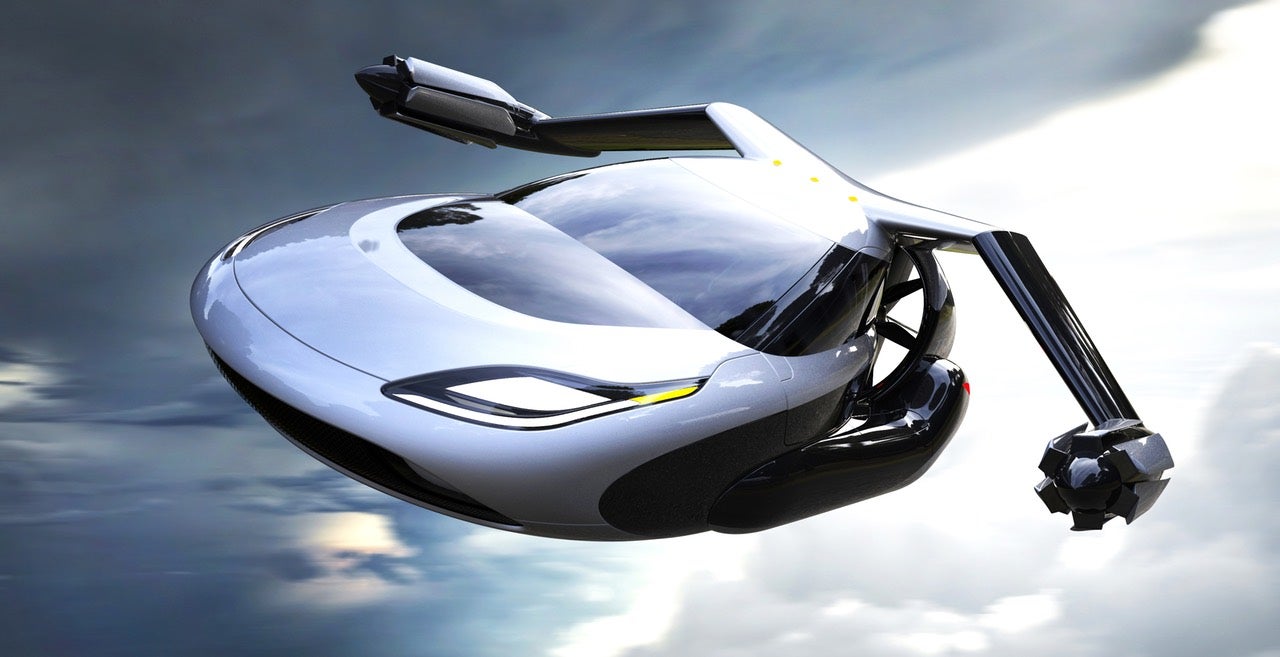 Terrafugia released a new video today showing off its latest flying car concept. Should consumers expect to see this new driverless model, known as the TF-X™, zipping around in the sky sometime soon? No. No, they should not.

Especially a flying car with specs as impressive as the TF-X™™™! It’s driverless! It has vertical take-off and landing! And a 320km/h cruising speed with an 800km range! At least on paper. Or, I should say, at least on video. Because again, Terrafugia hasn’t built the thing yet.

Now, you may be asking yourself why Terrafugia is wasting its time with a new futuristic rendering of the TF-X™™™™ when it hasn’t even released the long delayed Terrafugia Transition™™™™™ model yet. And that would be a completely reasonable question.

Sadly, we don’t have a good answer for you. But would you look at that video! Impressive, right?!?!

All we know is that Terrafugia seems to be good at just three things: 1) Raising money, 2) Releasing videos, and 3) Making promises that its flying cars like Transition™™™™™™ are just two years away, despite the fact that we’ve been hearing that since 2008.

Terrafugia is not a company that specialises in computer graphics. It is ostensibly a flying car company. As in, a company that’s supposed to be producing, marketing, and selling flying cars. To date it has not released one to market, which means that it’d be much safer to call Terrafugia an animation production company.

And until we see this company release something more than just animated videos, it’s pretty safe to call Terrafugia’s TF-X™™™™™™™ exactly what it is: Vapourware. 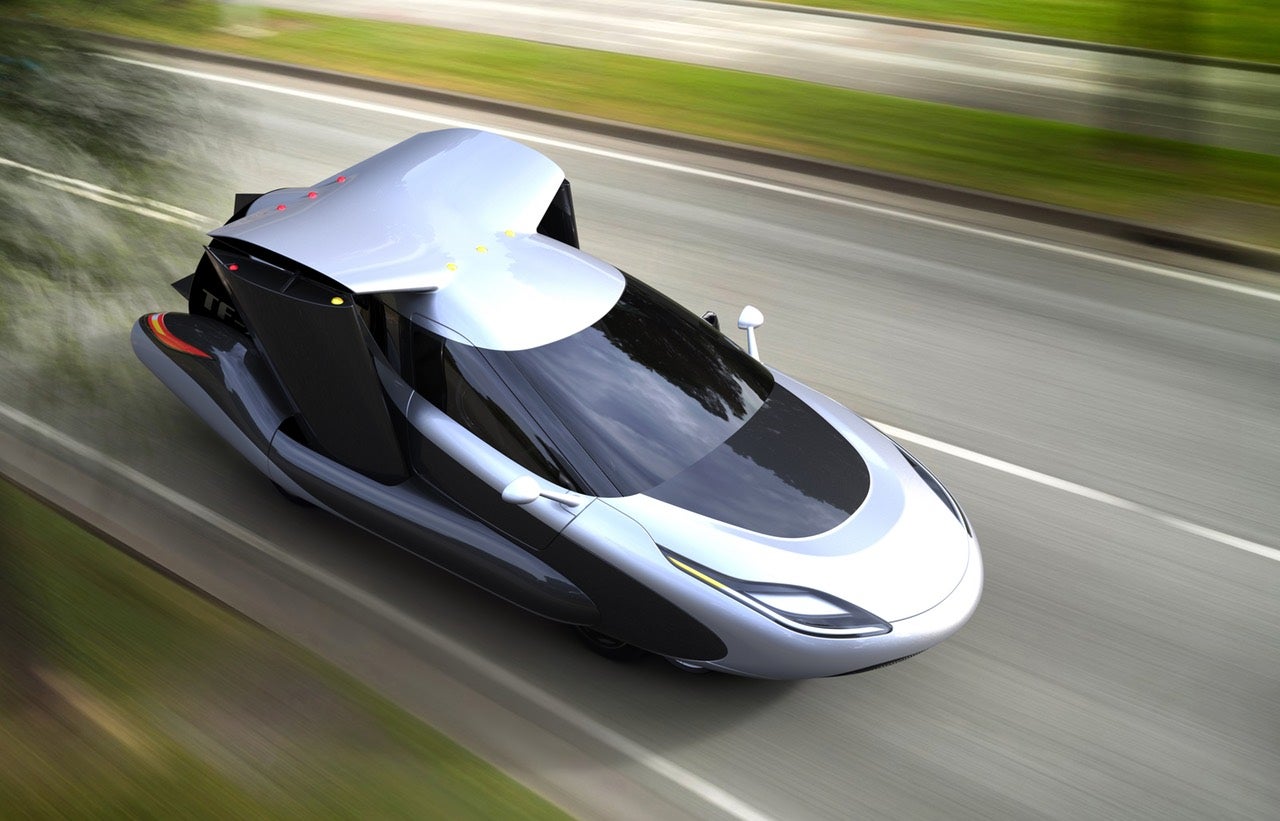