'Stroke Ambulances' Could Save Lives Before Ever Reaching The Hospital 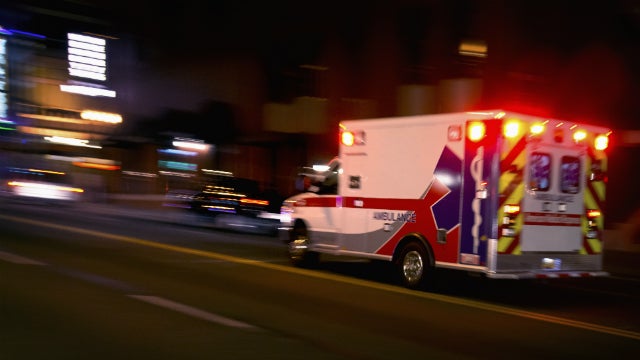 The last year or so has seen the arrival of super ambulances, emergency vehicles equipped with life-saving CT scanners that can treat stroke victims without waiting to arrive at the hospital.

Earlier this week, the University of Alberta debuted Canada's first "stroke ambulance", a souped-up vehicle that carries a CT scanner and clot-busting drugs onboard. Patients will get images of their brains ASAP, and receive medication to remove blood clots on the spot. That kind of speed can mean the difference between full recovery, losing half your body to paralysis, or even death.

We're starting to see this tech in the US, too. The first of its kind rolled out in Houston last year, and Cleveland's welcomed mobile stroke technology, as well. Colorado Public Radio reports that for every minute following a stroke, 1.9 million brain cells die, which increases the likelihood of death. (Colorado was the third state to launch mobile stroke units, and it did so in May.)

Portable CT scanners have been in the works since as at least 2005. So why aren't more ambulances stocked with this vital hardware? Money. What else? Ambulances can set a hospital back around $US80,000. U of A's fancy one with the portable CT scanner cost over $US3 million, which came in through donations. Hopefully if demand for stroke ambulances goes up, we'll start seeing more saving lives on the streets.