Samsung Gets Weird With Its Latest Smartwatch Patent 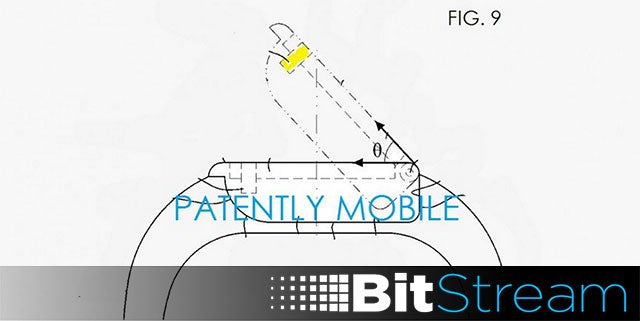 Samsung has a history of making strange stuff. A smartphone with two sloping sides? What? Why? Either way, you have to appreciate, to a certain degree, Samsung's "screw it, let's try it" approach when it comes to some of these ideas. And now a new smartwatch patent shows Sammy's got even more weird stuff to show us.

This patent, spotted by Patently Mobile, is a movable watchface that would be able to track your face's position and adjust the screen accordingly so you have perfect view at all times. Here's how Patently Mobile explains how it would all work:

That's a lot of tech speak, but essentially the display follows your face. That's crazy. The patent also says that this feature could adjust automatically or through a user voice command like "display" or "go go gadget face display" or some such.

The idea doesn't currently seem feasible as there's no way this wouldn't be a major deficit to your battery life — the most important feature of all smartwatches right now — and also patents hardly ever mean real products. But knowing Samsung, someday they might just be crazy enough to do it. [Patently Mobile]

Wireless Charging Goes Metal: Wireless charging is great, great, great — but because it's based on magnetic tech, it's not exactly so great for metal-bodied phones like the HTC One M9 or the iPhone. But Qualcomm says it's now figured how to get around that little design limitation. So does this mean wireless charging for the iPhone could be in our future? Anything is possible. [Android Community]

Hello, Note 5: Doesn't get much clearer than this: 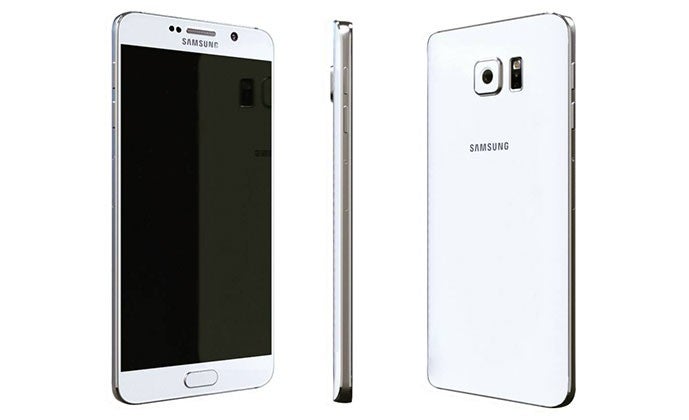 Speaking of the Note 5...: Samsung talked specifics on a new image sensor with pixels that are only 1-micron thick, meaning that's one incredibly tiny camera. A small sensor usually means a dip in low-light performance but Samsung says it compensates with ISOCELL technology — but we'll be able to see it in action when it comes baked into the Note 5.

Microsoft Forgot To Fix One Major Thing in Windows 10

The World's Most Powerful Laser Has Been Fired in Japan