Robotic Surgery Has Been Connected To 144 US Deaths Since 2000 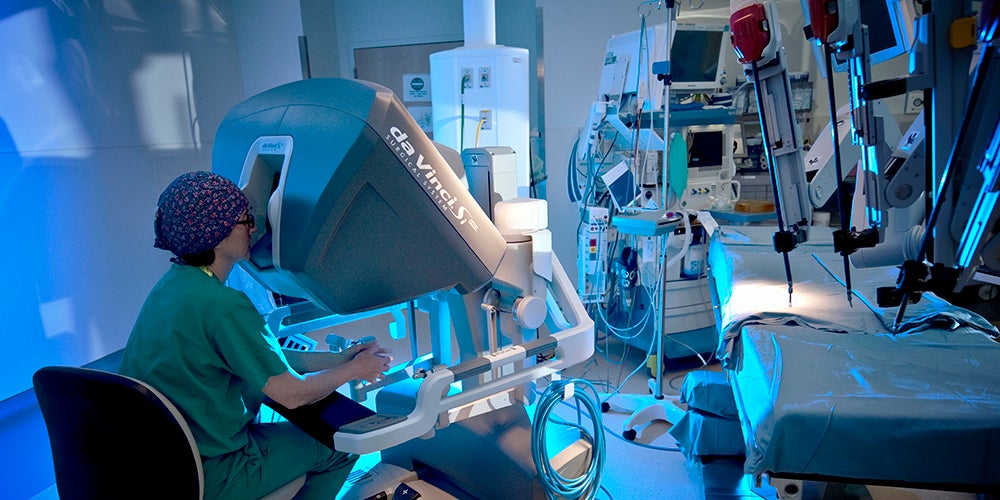 All surgery carries risk, and that's also true when it involves robots. A new study of US Food and Drug Administration data reveals that a variety of malfunctions have been linked to 144 deaths during robotic surgery in the last 14 years.

In the study, researchers from University of Illinois at Urbana-Champaign, MIT and Rush University Medical Center dive into record kept by the FDA. The Manufacturer and User Facility Device Experience database — known as MAUDE — contains mandatory and voluntary reports about incidents that have occurred. The researchers note that that, to date, "no comprehensive study of the safety and reliability of surgical robots has been performed."

Some of the reported incidents sound a little... worrying. There's descriptions of equipment arcing or sparking during procedures, which burned 193 patients in total between 2000 and 2013. Elsewhere, broken pieces fell into the bodies of patients in 100 cases, once killing the victim. And "uncontrolled movement" apparently injured 52 and killed two patients. The reports, however, don't typically go into this level of detail — though over 60 per cent were related to "malfunction."

It's worth noting that the number of deaths is small compared to the total number of procedures. The analysis shows that robotic surgery was related to 144 deaths between 2000 and 2013, but between 2007 and 2013 over 1.7 million robotic procedures were carried out. One thing the result does show, though, is that over the same period the number of deaths per procedure has remained relatively constant — suggesting that problems aren't necessarily being ironed out.

Sadly, the study doesn't compare the results to surgeries carried out without robots, which makes it hard to draw any real conclusions about the risks involved with robotic surgery. Still, the presence of the report, published on the arXiv servers, highlights the need for better reporting and analysis of robotic procedures. The authors agree: "Improved accident investigation and reporting mechanisms, and safety-based design techniques should be developed to reduce incident rates in the future," they write.