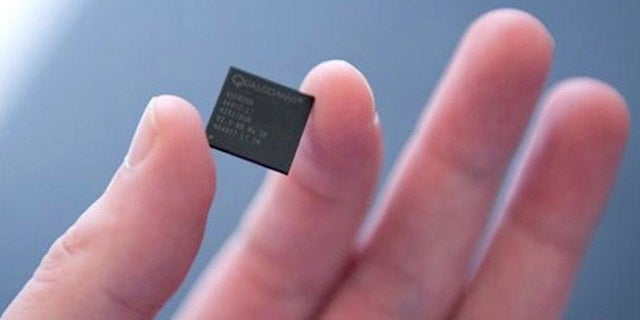 Qualcomm is in the early stages of an EU anti-trust investigation because… it’s better at what it does than everyone else?

Although, according to the EU, Qualcomm is suspected of the more serious crime of using its dominant market position to offer pricing incentives to manufacturers, effectively freezing out possible competitors.

The EU says it’s a two-pronged investigation, explaining: “The first will examine whether Qualcomm has breached EU antitrust rules that prohibit the abuse of a dominant market position by offering financial incentives to customers on condition that they buy the baseband chipsets exclusively or almost exclusively from Qualcomm. The second will look into whether Qualcomm engaged in ‘predatory pricing’ by charging prices below costs with a view to forcing its competition out of the market.”

Ts&Cs attached to the sale of 3G and 4G baseband chipsets might be a little unfair on the competition, it says, seeing as a phone’s nothing nowadays without the latest Qualcomm chipset inside it. Qualcomm says the concerns are “without merit” and that it’s cooperating with the EU’s team.

Competition policy commissioner Margrethe Vestager said: “We are launching these investigations because we want to be sure that high tech suppliers can compete on the merits of their products. Many customers use electronic devices such as a mobile phone or a tablet and we want to ensure that they ultimately get value for money. Effective competition is the best way to stimulate innovation.”