Qualcomm Has Removed A Major Disadvantage To Wireless Charging 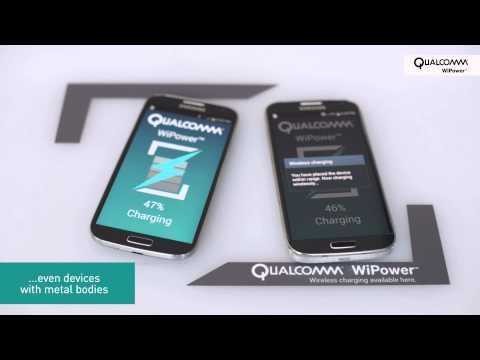 For many, wireless charging is a must have feature on a new phone. But one major downside is that it doesn’t work with metal clad devices, such as the iPhone 6 or HTC One M9. Until now.

Of course it will be a while until we see this technology make it into phones, but hopefully future generations will get the wireless charging love.

The breakthrough is through the Rezence wireless charging standard, using Qualcomm’s take on it called WiPower.

Qualcomm don’t explain exactly how they perform the trick, but have said that the tech will be licensed out to other adopters of the standard.

Unlike the popular Qi standard, which uses inductive charging, the Rezence standard magnetic resonance to get the job done.

It also has other advantages, such as not needing precise positioning on a charging pad and being able to work around other objects, such as keys or coins.

While Qi is pretty popular, it seems likely that the Rezence standard will soon become the default.

For more info, check out the video below. [Qualcomm]