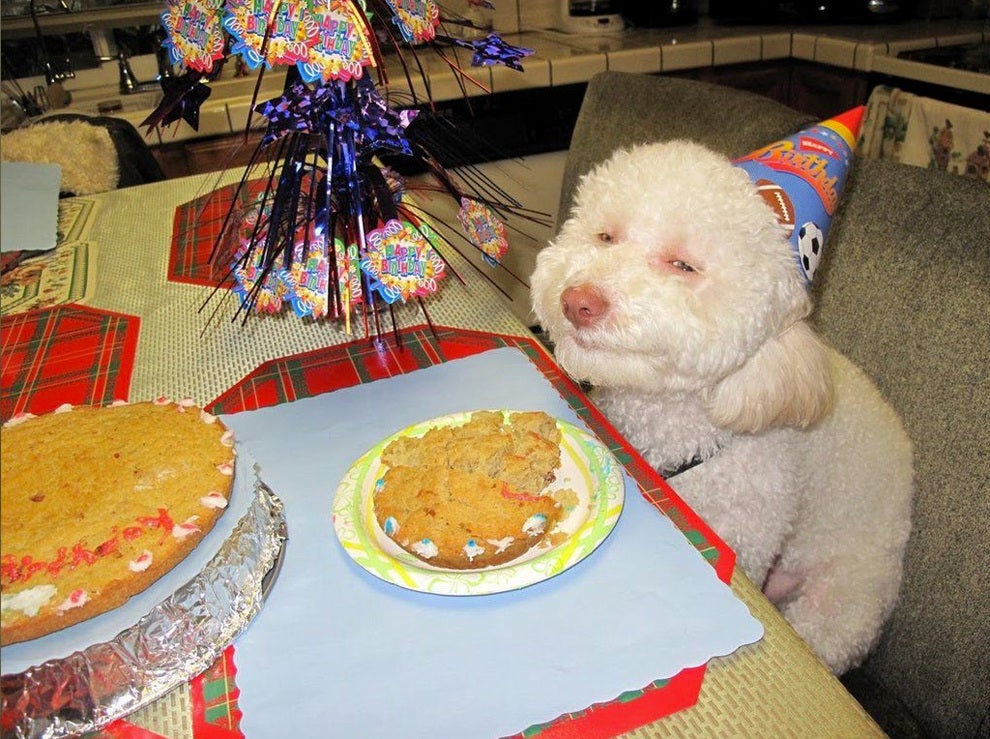 You've probably seen Riley. He's a dog who got internet-famous for looking super stoned at his birthday party. He's a funny little pup. But the North Koreans aren't laughing. They recently showed the image on state TV to prove just how decadent American culture is.

As The Guardian explains:

KCTV commentator Lee Chung-song claimed in the clip that American billionaires are buying $US15,000 dog collars for their pets, paying for dog hotels and spas or even hosting expensive birthday parties for their canines, such as the one enjoyed by Riley, while many homeless people are forced to live in boxes, he said.

And, yes, they have a point there. People are indeed going hungry and living on American streets while the American pet-pampering industry flourishes. Americans spent $US58 billion on their pets last year.

But Riley probably isn't the best example of American decadence. With what looks like a homemade cookie and a 10c party hat, Riley's 2010 birthday party probably topped out at a total of around $5.

But, wait! North Korea has more evidence of American decadence! Just look at this stock photo of a dog eating from the table and drinking (two!?!) glasses of (rosé?!?). 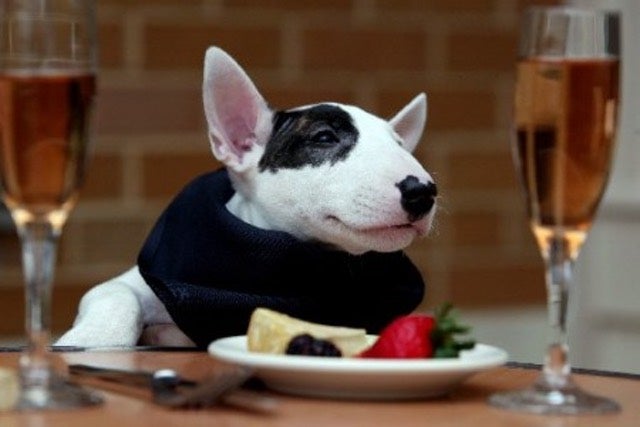 Or look at this one of some dogs enjoying a decadent imperialist aggressor's brunch in a stock photo from Getty: 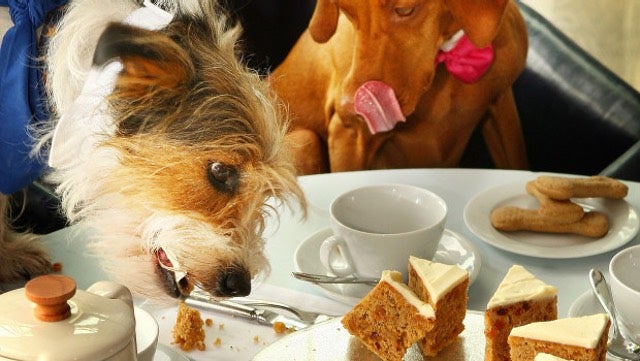 And last but not least, they also included a photo of Giant George, formerly the world's tallest dog before he died in 2013. I guess they're upset because George was so well fed? 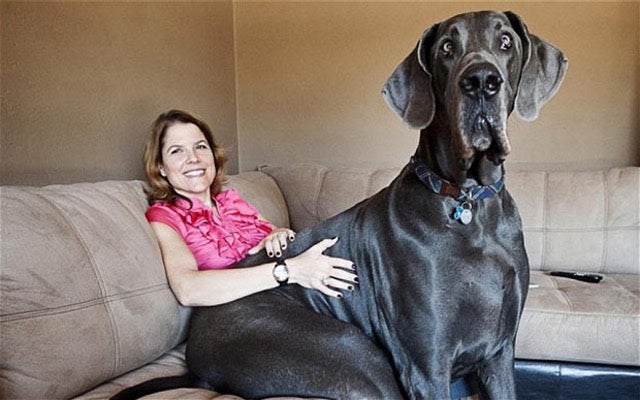 Well, whatever the case, I think we can all agree that Americans are the worst because they take photos of their dogs doing silly things at the dinner table.

You can watch the full clip from North Korean news below.

Curiously, North Korea's English news website is currently offline. One can only assume that it's Yankee revenge against North Korea for slagging on Riley. Hack Sony all you like, North Korea. But you better not talk shit about our dogs.