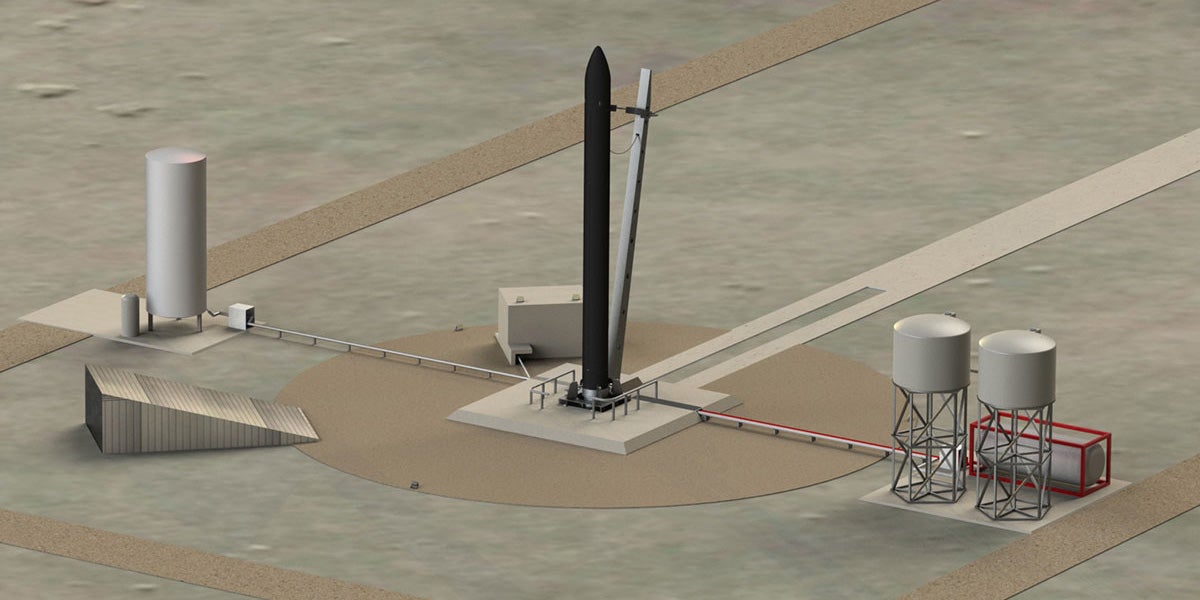 It might be more famous for its sheep than its spacecraft, but New Zealand is about to join the private space race. A company called Rocket Lab is to build a new facility near Christchurch which will launch a payload into orbit before the year is out.

While Rocket Lab is now based in the US, it was founded in New Zealand, reports New Scientist. Facing up to the fact that state-owned launch sites have long waiting lists and high costs, the company has decided to build its own launch pad.

But the decision to be based in New Zealand isn't due to the company's heritage, but rather for technical reasons. The company plans to make 100 launches a year: that kind of frequency will require it to put satellites into a variety of orbital slots, and New Zealand's position on the planet apparently affords the best range of launch angles to achieve that goal. There's also less aeroplane traffic around New Zealand compared to many other potential sites, which will make it easier to time launches.

Rocket Lab hopes the facility will allow it to bring the cost of launches down to an impressively low $US5 million. But before that can happen, we'll have to wait and see how the new launch site performs; we won't have long to wait.