All The News You Missed Overnight: Moto G, The Return Of Nokia And More 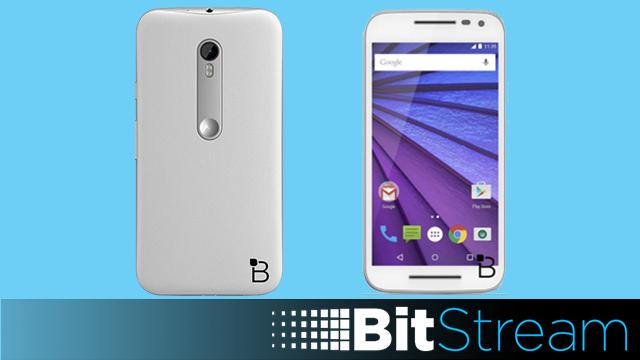 It's rare that many people can be excited about rumours and hearsay surrounding a cheap-o smartphone, but the budget-conscious Moto G is an exception. Because it is one of the very best cheap smartphones you can buy, and Motorola is gearing up to release the third-generation of its low-end flagship.

The above images, courtesy of our friends at TechnoBuffalo, is reportedly the final form of the Moto G for 2015. Where last year's model cosmetically focused on sizing up — upgrading from a 4.5-inch display to a 5-inch one — the Moto G (2015) appears to focus a little more on style. 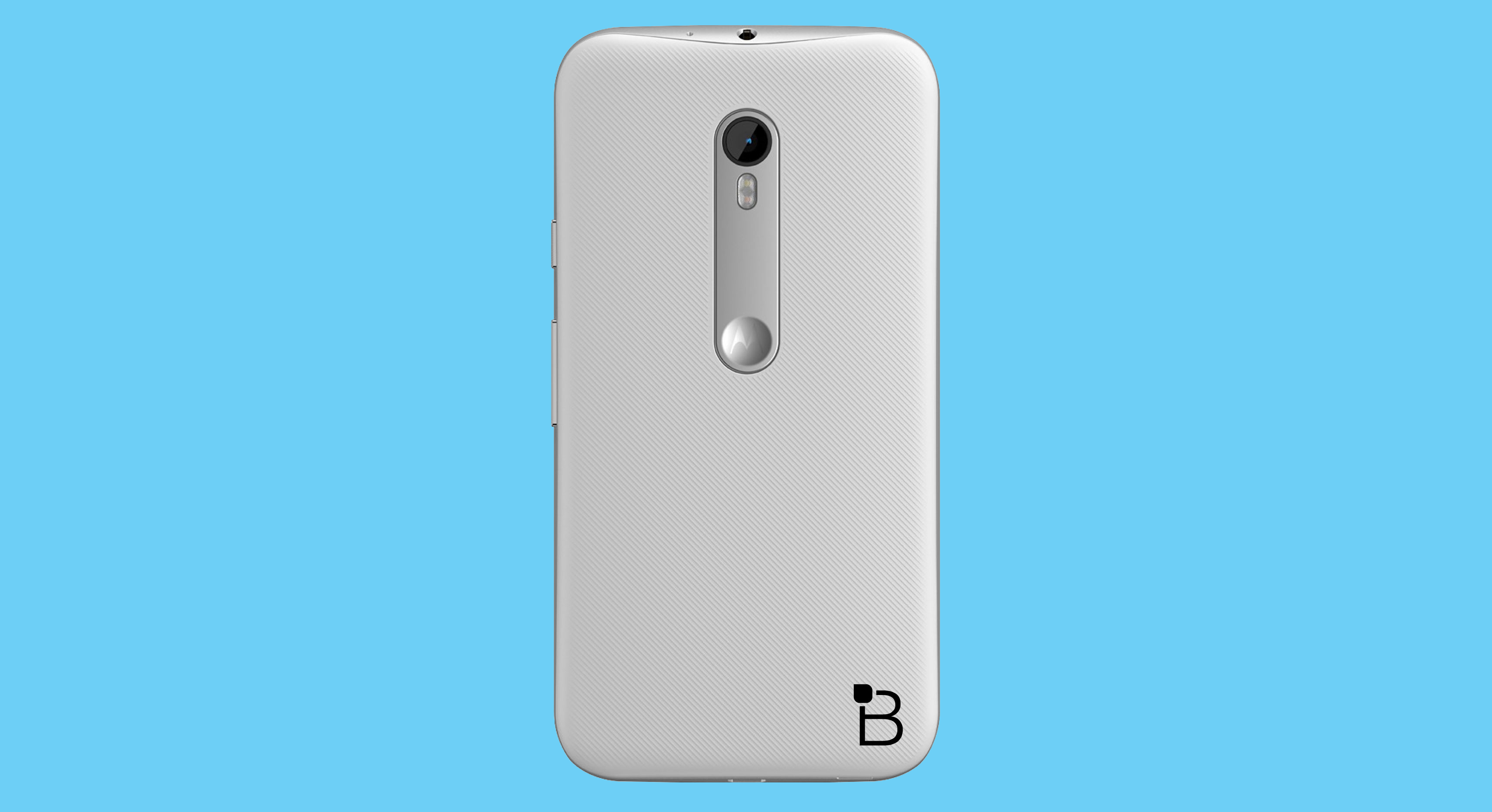 If you take a closer look at this leak, you'll see a textured back on the new Moto G as well as a redesigned camera housing, which is actually somewhat similar to LG's G Series (though the power button is still clearly on the left side and NOT on the back.)

Traditionally, the big selling point for Motorola smartphones have been customising shells and finishes, and this is true of the Moto G as well. So who knows if this textured back is only one of several new finishes you can snap onto the new Moto G. An earlier leak this month already touched on some of the Moto G's hardware, including 1GB of RAM, a 1280x720 screen, a Snapdragon 410 processor, and a 13-megapixel rear camera. All pretty decent for a $US200(ish) off-contract smartphone.

Looks like Motorola wants to keep the crown. [TechnoBuffalo]

The Return of Nokia: Yep, it's getting back in the business. Nokia will be using Foxconn to build its licensed Android smartphone, the same setup the two companies used making this year's Nokia's N1 tablet. [Android Community]

ISIS's Online Treachery: We already know that ISIS is not only a major headache for basically every country on Earth, but it's an online and social media scourge as well. Now, they're amping up their dickish tendencies up to 11 by selling looted art online for cash. [Bloomberg]

Search for a Better Battery: According to research published at Nature, Samsung researchers have found a way to almost double the battery life of the average smartphone. I dream of a future where nightly recharging is a thing of the past. [Nature]

Facebook Is Probably Tracking All Those Rainbow Profile Pictures

Would You Try 3D-Printed Meat?

Someone Is Trying To Crowdfund a Greek Bailout Because Why Not

How to Choose a Digital Camera