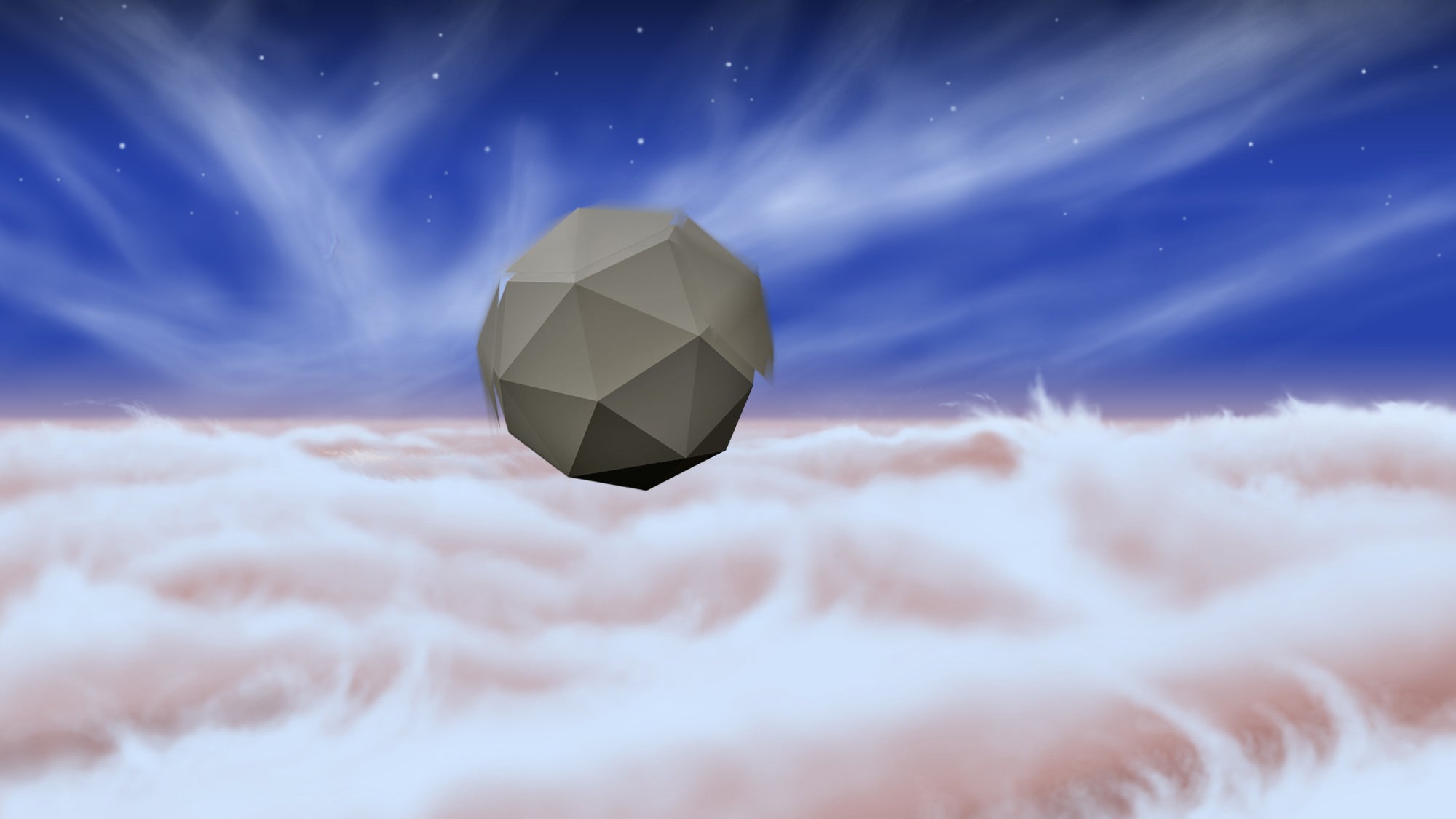 As part of NASA's Innovative Advanced Concepts program, the Jet Propulsion Lab at NASA is looking into using a 'windbot' to harness the power of Jupiter's turbulent winds, and stay airborne without needing fuel.

The windbot idea was given $US100,000 in funding back in May, so that the team at JPL can explore the idea further. The basic model for the windbot is something like a dandelion seed — a probe that harnesses the power of turbulence to drift around Jupiter (or potentially Earth, for that matter).

Why turbulence? Well, according to NASA, it's all about the energy gradient — a constant high wind velocity is useless, whereas the constant ups and downs of turbulence provide a variation in energy that can be harnessed.

The windbot idea isn't the first to try and keep an aircraft in the sky for a long time — you've probably heard of Solar Impulse, the solar-powered plane trying to fly around the world right now. But solar power means you need some kind of energy-storage system to survive the nights. Batteries are heavy, and also surprisingly fragile — Solar Impulse is grounded until next year thanks to battery problems.

Artist rendering of a windbot bobbing through the skies of Jupiter. Picture: NASA/JPL+Caltech