Home Sharing Will Return In iOS 9 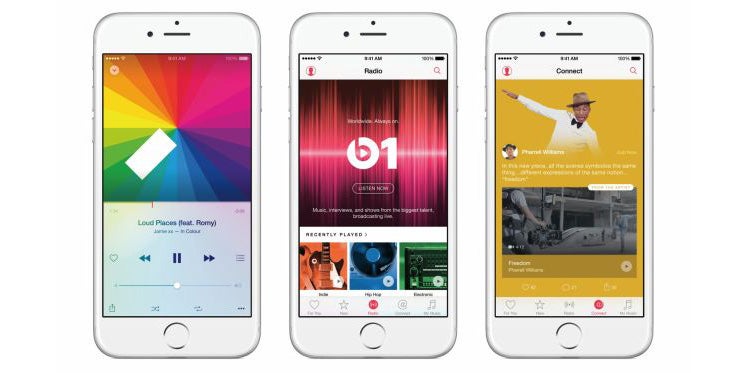 Last week, it turned out that Apple had quietly removed Home Sharing from iOS 8.4 in favour of taking your money for an Apple Music subscription. But, don’t worry, the feature is being reinstated in iOS 9.

In the past, Home Sharing has let you stream your local iTunes library from a computer to your iDevice on the same network. Eddy Cue, Apple’s SVP of Internet Software and Services, explained on Twitter that the feature is set to make a return though:

@inklake We are working to have Home Sharing in iOS 9.

But you’ll have to wait until later this year for iOS 9. In the meantime, looks like that free Apple Music trial will have to suffice.