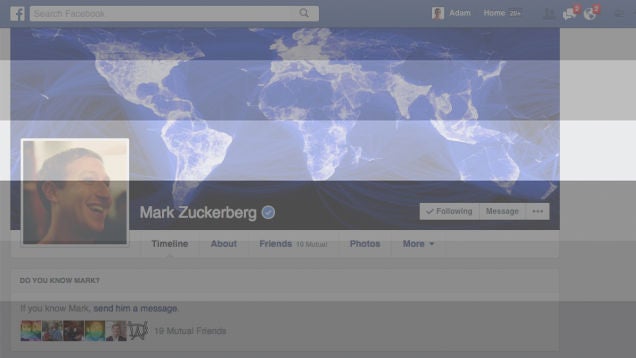 The issue of using fake names on Facebook has been long-raging. But for Germany, the case seems pretty clear: a national privacy watchdog has told Facebook that it may not prevent the use of fake names.

Reuters reports that the Hamburg-based data protection authority, which polices Facebook in Germany, “could not unilaterally change users’ chosen usernames to their real names, nor could it ask them for official ID.” The demand was spurred by a complaint from a woman, who reported that Facebook blocked her account, demanded ID, then changed her username to her real one. The woman argued that she didn’t want to use her real name for business reasons, and the watchodog claims that being forced to violates her privacy rights.

Facebook is said to be “disappointed” with the order, though it’s not clear exactly how it will affect the social network’s policy. Last month, Zuckerberg made his first public announcement about the issue during an AMA on Facebook:

Real name does not mean your legal name. Your real name is whatever you go by and what your friends call you. If your friends all call you by a nickname and you want to use that name on Facebook, you should be able to do that. In this way, we should be able to support everyone using their own real names, including everyone in the transgender community. We are working on better and more ways for people to show us what their real name is so we can both keep this policy which protects so many people in our community while also serving the transgender community.

For what it’s worth, courts can’t seem to decide on whether or not the mandatory use of real names is legal or not. But for a lot of people, legal or otherwise, it doesn’t seem right or fair. What will happen because of Germany’s declaration remains to be seen.