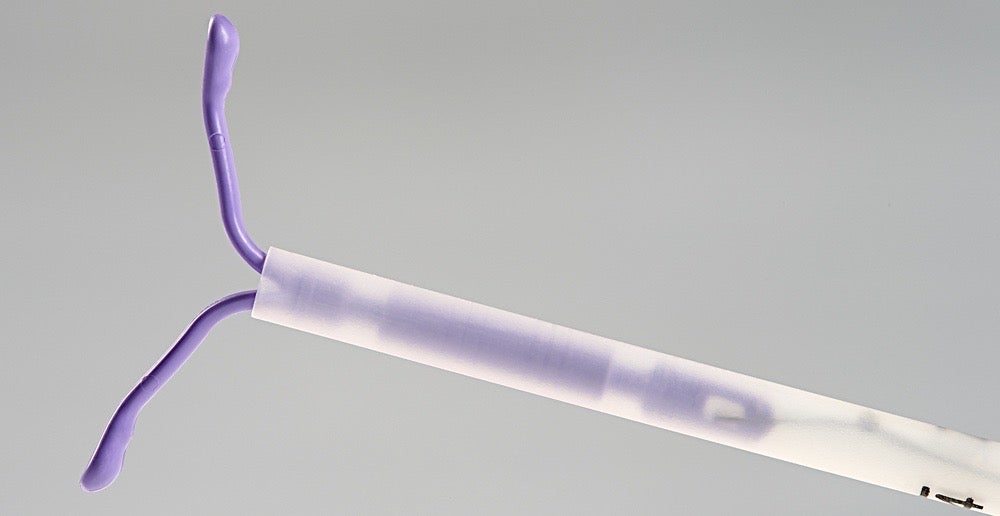 Modern IUDs and contraceptive implants are effective, but they're also expensive. The devices can cost several hundred dollars, and they have to be inserted by a trained physician, adding additional fees for doctor's visits and checkups. Those financial barriers can keep low income women from taking advantage of these forms of contraception.

What if the financial barriers were removed? A six-year experiment conducted by the Colorado Department of Public Health and Environment tried to test whether making free or low-cost IUDs available for young, low-income women would ultimately affect the rate of unintended pregnancies and abortions in the state. This week, Sabrina Tavernese reports in the New York Times that it did — dramatically.

Data released by the Colorado Family Planning Initiative shows that between 2009 and 2013 teen birth rates in Colorado dropped 40% and teen abortion rates dropped 42%. Some of the difference may be part of a nationwide trend toward lower rates of teen pregnancies, but the poorer the teens, the more the rates dropped:

The changes were particularly pronounced in the poorest areas of the state, places like Walsenburg, a small city in southern Colorado where jobs are scarce and many young women have unplanned pregnancies. Taking advantage of the free program, Hope Martinez, a 20-year-old nursing home receptionist here, recently had a small rod implanted under the skin of her upper arm to prevent pregnancy for three years. She has big plans — to marry, to move farther west and to become a dental hygienist.

"I don't want any babies for a while," she said.

More young women are making that choice. In 2009, half of all first births to women in the poorest areas of the state happened before they turned 21. By 2014, half of first births did not occur until the women had turned 24, a difference that advocates say gives young women time to finish their educations and to gain a foothold in an increasingly competitive job market.

Unfortunately, seed money for the program from the Susan Thompson Buffett Foundation ran out in June, but the Colorado Family Planning Initiative is actively seeking a new funding partner.