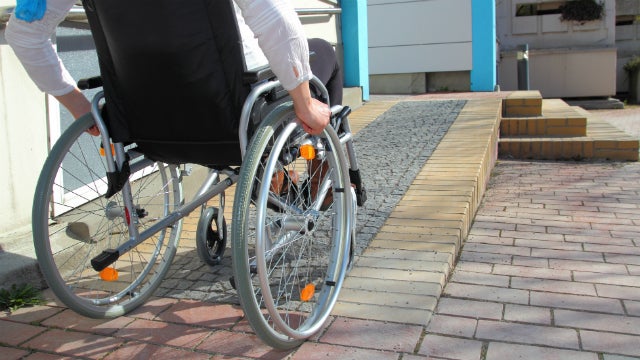 The world is tough place to navigate in a wheelchair. But finding ramps and lifts can be easier thanks to this handy map app that anyone can edit.

It's called Wheelmap, and it tells you the accessibility status of public places all over the world. It's free and grades locations in a traffic light-style, red-yellow-green scale of wheelchair accessibility. Developed by German nonprofit SOZIALHELDEN e.V., it's now celebrating five years since launch. Since 2010, users have added nearly half a million entries across the globe.

Wheelmap launched back in 2010, and since then, has become available in 22 languages. It's available for both iOS and Android users. Last month, the app added a new feature: tracking down wheelchair-approved toilets. This new feature informs mobility-impaired users whether or not restrooms are deemed accessible: Criteria include minimum doorway width of 90cm, a wheelchair-height seat, safety rails, and the like.

Hopefully, in the future, wheelchairs will be a thing of the past, and we'll be piloting powered suits and wearing exoskeletons instead. 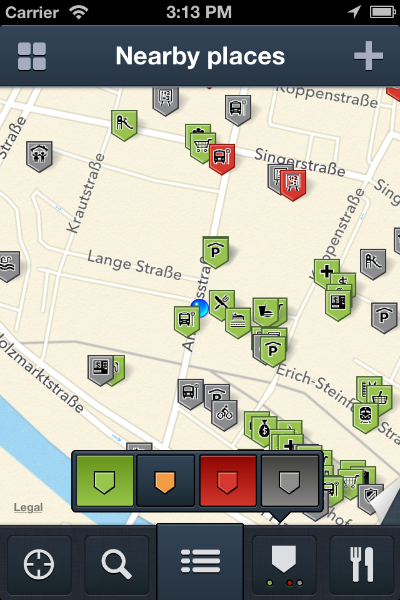