SpaceX Still Doesn't Know Why Its Falcon 9 Rocket Blew Up 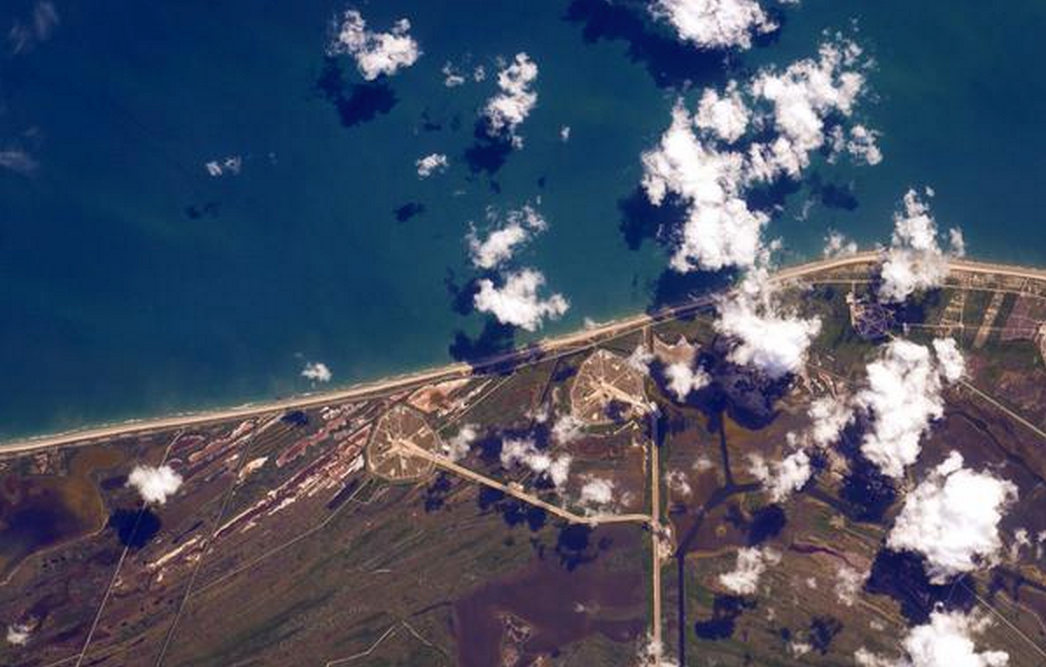 On Sunday, Elon Musk's SpaceX saw another rocket explode — this time only minutes after launch. And following what must have been a fun night of review for the SpaceX team, the verdict on what went wrong is in: They don't have a clue.

Cause still unknown after several thousand engineering-hours of review. Now parsing data with a hex editor to recover final milliseconds.

Prior to this update, Musk had shared that data suggested "There was an overpressure event in the upper stage liquid oxygen tank," but the latest Tweet points to causes unknown.

The Falcon rockets are meant to ferry Dragon cargo capsules to the International Space Station and are thankfully unmanned. This was the first failure of a SpaceX craft on a primary mission. Two other rockets have exploded this year — but where the other two were failed landing attempts, this one exploded mid-flight.

Falcon 9 took with it 1800kg of food that Astronaut Scott Kelly will have to keep waiting for, 30 student experiments, new hardware, a water filtration system and two HoloLens devices. At a joint press conference with NASA and SpaceX today, space spokesmen assured that the ISS inhabitants can hold out until the next supply. But there's no denying that this is a set-back for both SpaceX and NASA.

As for the notoriously exacting Musk, we're certain he hasn't slept and has no plans to sleep until the latest Falcon mystery is solved. Who's ready for a few more thousand engineering-hours of review?

Picture: Falcon launch from the ISS via Scott Kelly's Twitter: "Space is hard"