People Still Insist This Flying Car Will Arrive By 2017, Despite Crash 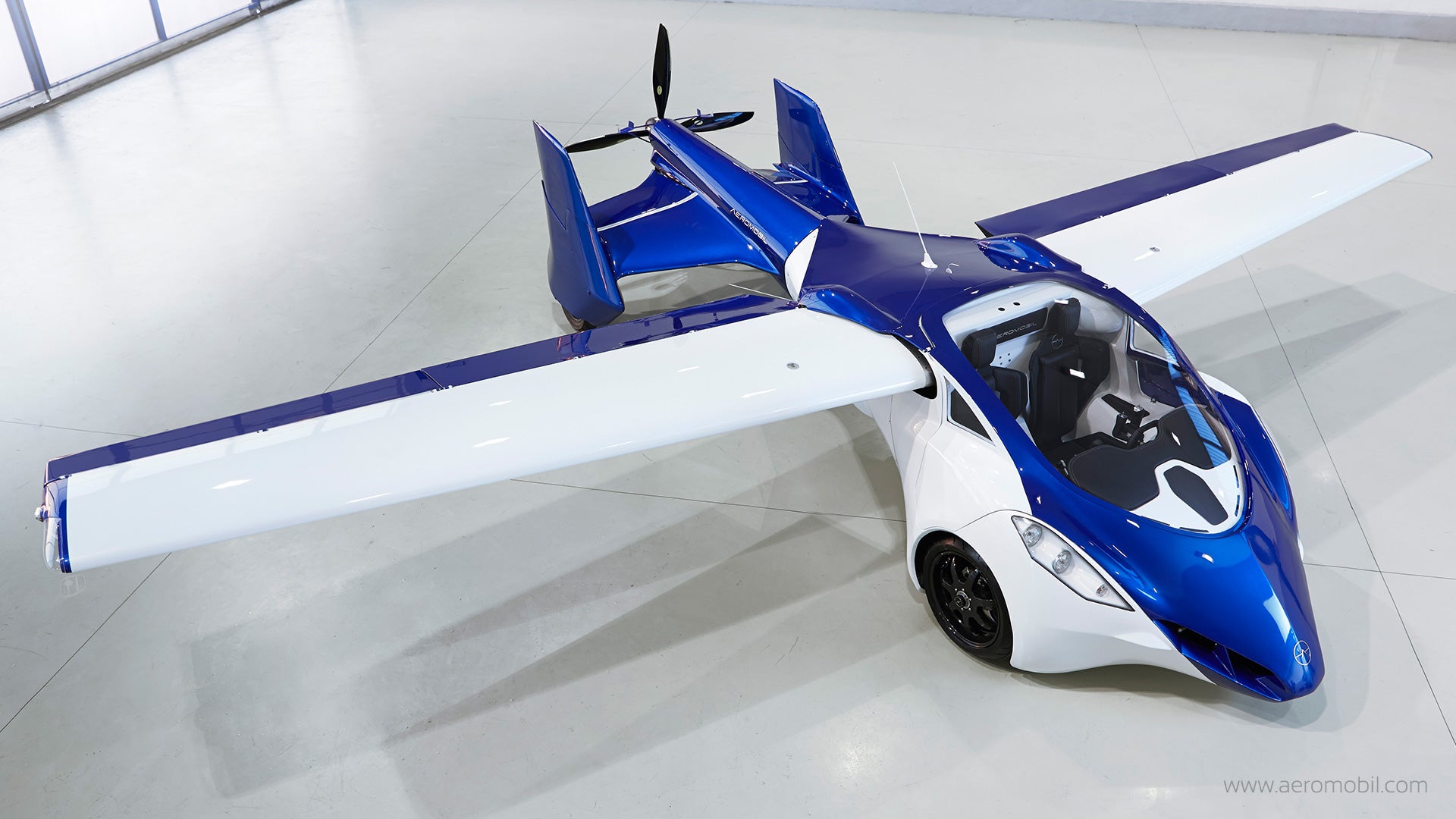 Another day, another promise that flying cars are just over the horizon. It’s like that movie Groundhog Day except Bill Murray’s character wakes up once every six months to a new world where he’s completely forgotten the media’s promises of flying cars from six months ago.

You are now living in the future.

The future is here because, in 2017, you’ll be able to buy a flying car. Seriously.

Stop it. Just stop it. Your flying car is not coming by 2017. Even if we generously describe the AeroMobil as a flying car, it still hasn’t even gotten approval from the FAA. I don’t know how many times I have to write this post.

The funniest part about the WGBH writer’s bizarre claim is that he discounts that whole “entire world’s knowledge via a phone in your pocket.” That’s actually the future part, guy!

He’s absolutely right that we’re living in the future. Well, somebody’s future at least. But it’s not because so-called flying cars are on the horizon. They’re not. They don’t make any fucking sense. Stop saying that they’re a symbol of the “real” future. I realise that flying cars have been promised to Americans for a century. But we need to stop fetishizing this one symbol as the only true barometer of future-ness.

You want to see what AeroMobil’s flying car looked like in May? 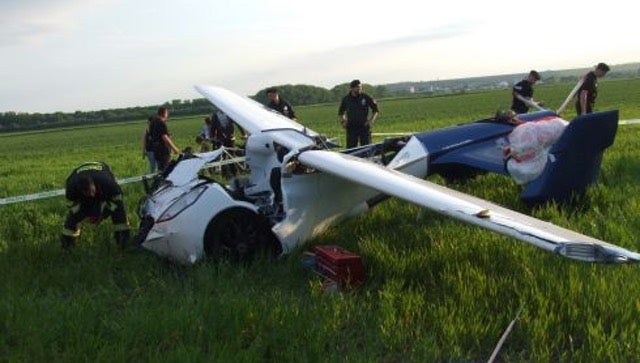 Yep. It crashed. Because that’s what flying cars do. And that’s ok! Experiments crash.

But that’s not the lone reason that this flying car isn’t coming to showrooms by 2017.

We’ve actually had flying cars for decades. But nobody wants them. At least not in the form and price that all these companies like AeroMobil are trying out. We know how to make an aeroplane that also drives. We have for a while now. It isn’t a question of technological breakthrough when it comes to the AeroMobil. It’s a question of practicality — these vehicles need plenty of space to take-off and land, for example, and cost far more than even a luxury car.

Until we have affordable, driverless vertical take-off and landing vehicles, the flying car will remain a dream for the vast majority of humans on this Earth. And that’s ok. I just ask that you stop telling me that these flying cars are two years away. If I’m wrong, I will literally eat the sun.