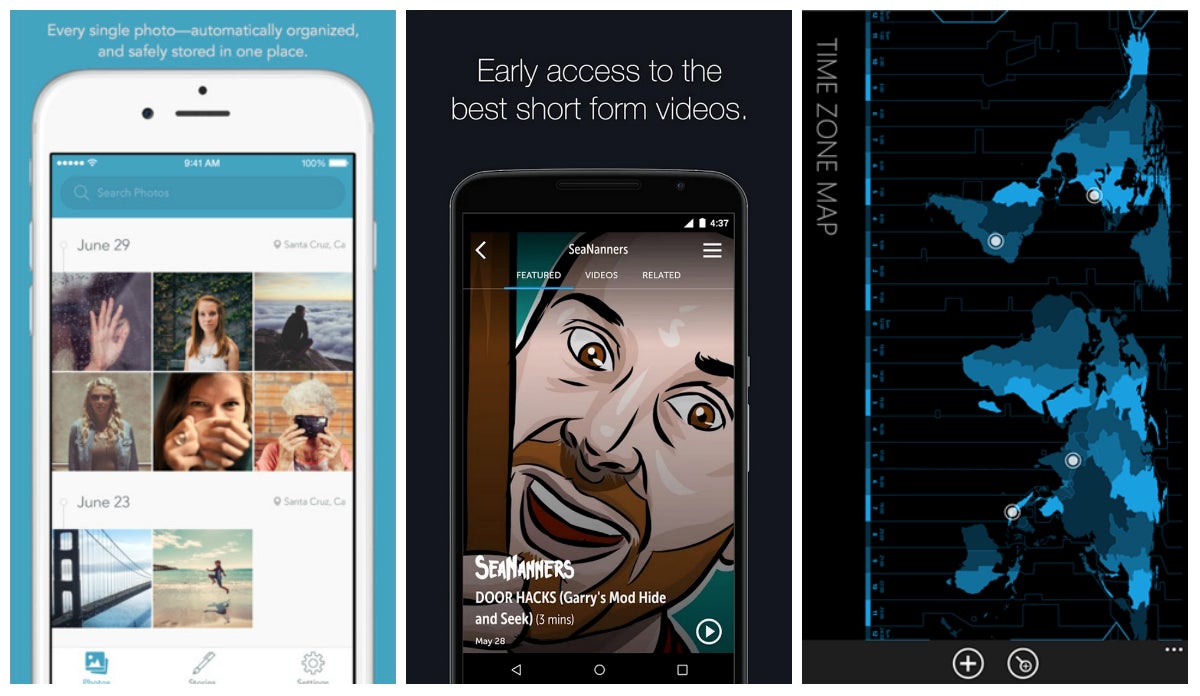 Last week was a good seven days of apps, including yet another piece of software from Facebook but also some must-download apps across all OSes. Strangely, the theme this week was all about sharing, whether sharing photos with friends or documents across devices or videos with the rest of the world.

After all, sharing is caring.

In a strangely similar fashion, BitTorrent has dreamed up a QR-powered approach to sharing pictures with your friends. When you put together a collection of photos, the app generates a code that friends can just use a camera to download your put-together gallery. Best part is that its available across all three major mobile operating systems, so it doesn't matter what smartphone your friends are using (unless it's a Blackberry). [Free - iOS, Android, Windows Phone]

We love Pushbullet. That is no secret, so it also makes sense that we'd be pretty huge fans of the dev team's latest app venture — Portal. Pushbullet's entire software philosophy is helping make your life easier by making stuff flutter from your desktop to your smartphone (and vice versa) as painless as possible (no walled gardens required.) Portal is the same idea but allows you to transfer large files from your desktop to your smartphone and back with a desktop and mobile app set up. Drag, and drop the file into the your desktop file uploader and bam, it brings over the file via wifi. It's super handy, and something you're definitely going to want if you use your smartphone to get an meaningful work done. [Free] 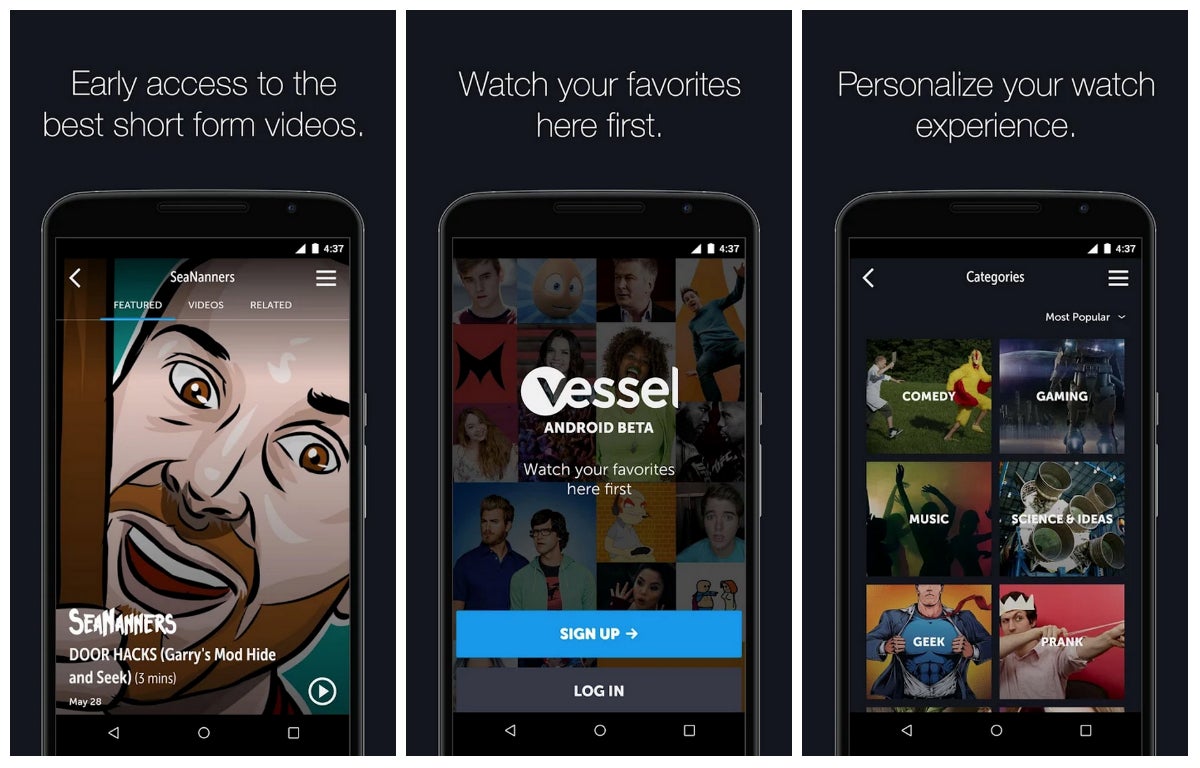 Vessel is a weird little service that exists in the aether of the internet. The idea is for a monthly fee, users get to see the absolute best viral videos the internet has to offer days before they hit YouTube, Vimeo or anywhere else. For a while now, it's been an iOS-only, "fandroids need not apply" kind of thing, but the team has finally whipped together and app for Android-powered devices. Confusingly, the long awaited app has no Material Design elements, which is kind of a bummer for a brand new app, but the design isn't terrible by any means. Search your soul, and see if you can spare that extra coffee a month to give Vessel a test drive. [$US3/month] 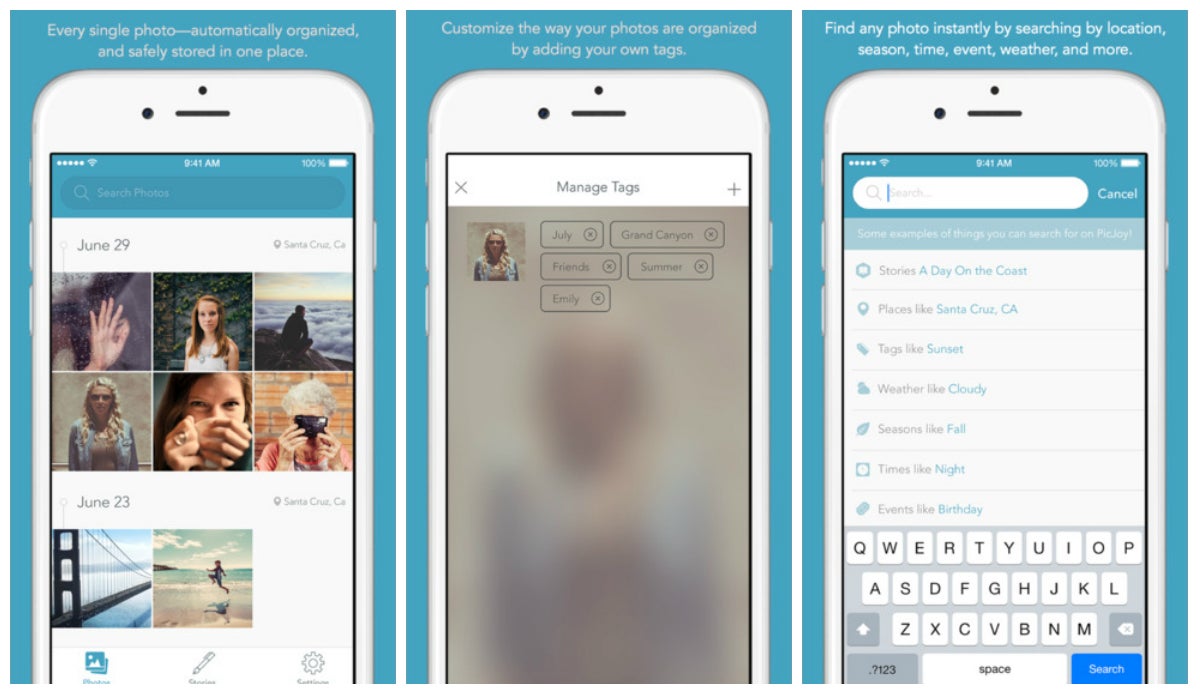 Our photo libraries are getting more intelligent. Google Photos may be the most advanced photo editor we've ever seen while other apps are working to make sure all your pictures are shared with friends. PicJoy is another app that aims to make your smartphone photo storage smarter. PicJoy uses a smarter way to categorise your photos not just by location but also things like weather or even a certain season. It's also like cramming a journal into your camera roll, allowing you to comment on a photo when 1000 words are not enough. [Free] Cameo was a popular video app for iOS. It was then bought by Vimeo, and now the popular video site is re-introducing a new app built from the ground up. Cameo taps into your Vimeo account (of course) but also your iPhone's camera roll for quick editing in 1080p (as compared to 720p previously). Basically it's the video editing app you're going to want to use if you're tied up in Vimeo and want to make your video workflow even better. [Free] 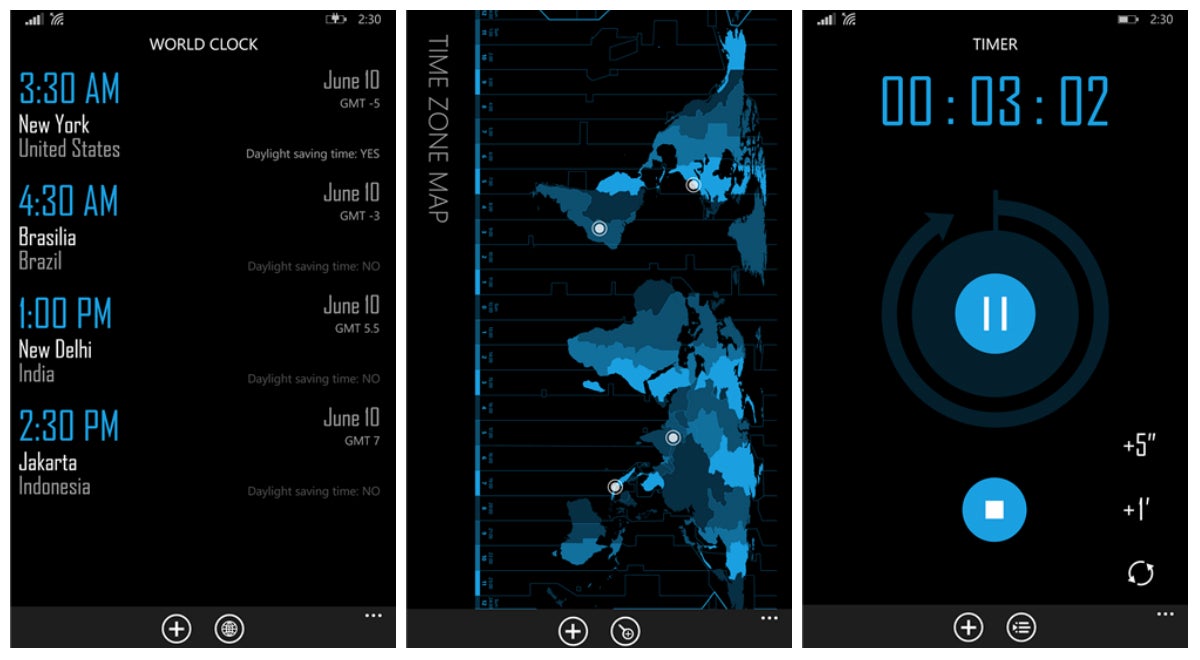 Perfect Thumbs are Windows Phone developer veterans at this point, making an appearance on this list more than a couple times — and this time it's all about timekeeping. The app's four main functions are as an alarm, stopwatch, timer and world clock — but most importantly the design is incredibly simple and uses an eye-catching blue/black colour palette. Plus, it's offered at just the right price. [Free]