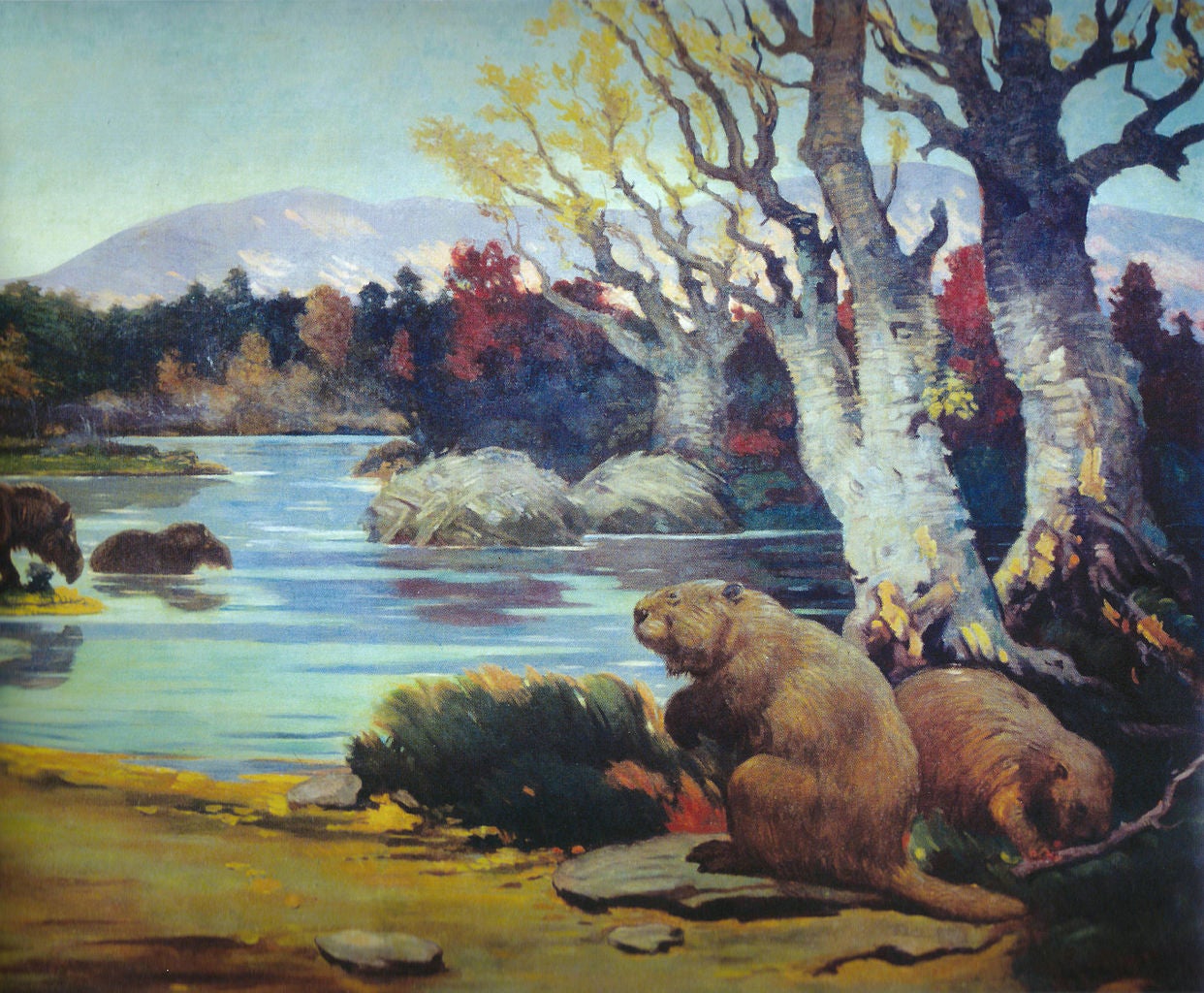 When humans first arrived in North America about 15,000 years ago, the place was full of giant beavers. No, I'm serious. They were huge, with enormous teeth. And now scientists have discovered the place was crawling with mini beavers too.

Known as Castoroides, the giant beaver roamed North America for hundreds of thousands of years. It had six-inch teeth, and could grow to be as much as 2m long. I would not want to be on the wrong end of one of these guys in the boreal forests of the Pleistocene — they likely weighed 90kg-140kg. They may have been fierce, but it's unlikely they were engineers like their contemporary cousins. Paleontologists believe they were probably not dam-builders, because their teeth are the wrong shape to cut wood. 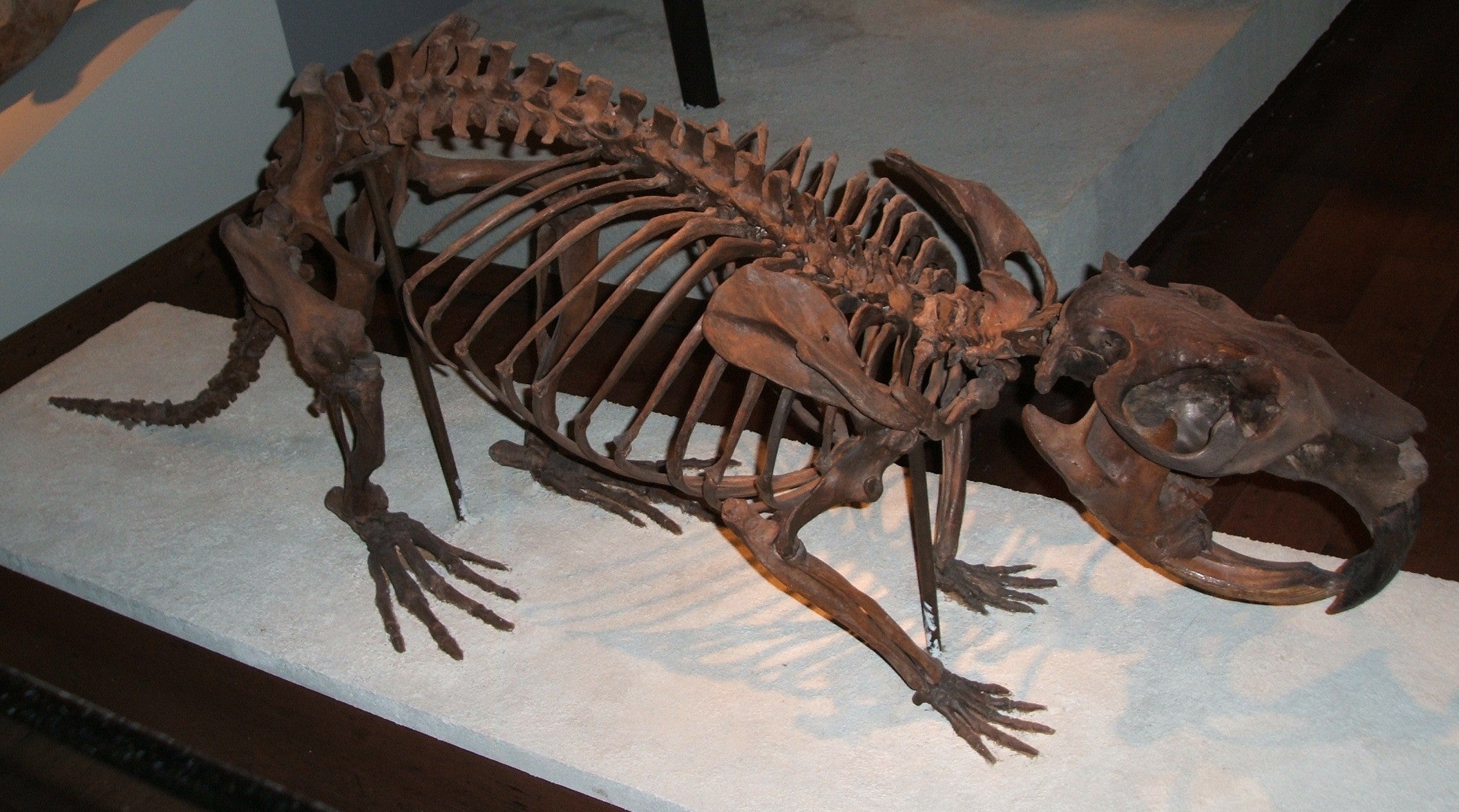 Castoroides probably went extinct around 10,000 years ago, along with wooly mammoths and a lot of other megafauna in the Americas, likely due to a combination of habitat change and hunting.

That said, beavers appear to have been one of those mammals who benefitted greatly from the demise of most of the dinosaurs, as well as the general cooling of the Earth's climate during the Pleistocene. There were many different beaver species in the genus Castor, stretching back at least 30 million years — to the warm Oligocene period, before the Pleistocene. Just a couple of weeks ago, scientists announced they'd discovered a new, tiny beaver ancestor that lived long before Castoroides was ruling the forests.

Microtheriomys brevirhinus (pictured above compared to a contemporary beaver, image via Joshua Samuels) was probably an aquatic, leaf-eating proto-beaver who lived 28-30 million years ago in the tropical forests of the Americas. Of course, back then, the tropics stretched pretty far to the north and the south — it wasn't until millions of years later that the Earth cooled down enough to push the tropics to a narrow band around the equator. So this was a tropical beaver, who may have looked a lot like beavers today — only mini-sized.

Other beaver species that lived alongside Microtheriomys brevirhinus include the burrowing beaver, who dug holes and lived underground like a prairie dog.

Beaver diversity continued up into the modern world, where there were many species of beaver (including Castoroides) in the Americas when humans arrived. There were also beavers in Europe and Asia. Unfortunately, most of them were driven extinct; they are still extinct in Great Britain today. Luckily, conservationists in the 1930s protected the North American beaver, and that's why you can see their furry faces around many northern lakes — attached to bodies that are only about 11kg, which is a great relief to all of us.