New NASA Tool Helps You Imagine A Day On Pluto 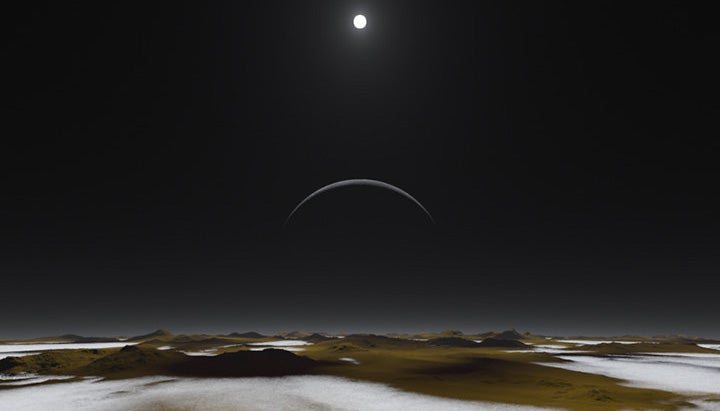 Pluto is billions of kilometres away, and it took >NASA's New Horizons spacecraft nine years to get close. None of us will ever stand on the dwarf planet's distance surface, but now, there's a new NASA tool that's bringing a little bit of Pluto back to the Blue Marble.

Even at Pluto's distance from the Sun, it isn't completely dark all the time. In fact, for a brief a moment near dawn and dusk, the illumination here on Earth matches that of noontime on Pluto. NASA calls this special moment Pluto Time, and now, you can find out exactly when your region's next Pluto Time is taking place.

NASA is encouraging all of us to go outside at our local Pluto Time, take a picture (no flash!) and share it on social media (#PlutoTime). The space agency will combine some of the best Pluto Time shots from around the world into a mosaic image of Pluto and its moons.

If you need inspiration, you can check out NASA's growing #PlutoTime collection on Flickr. Here are a few of my favourites: 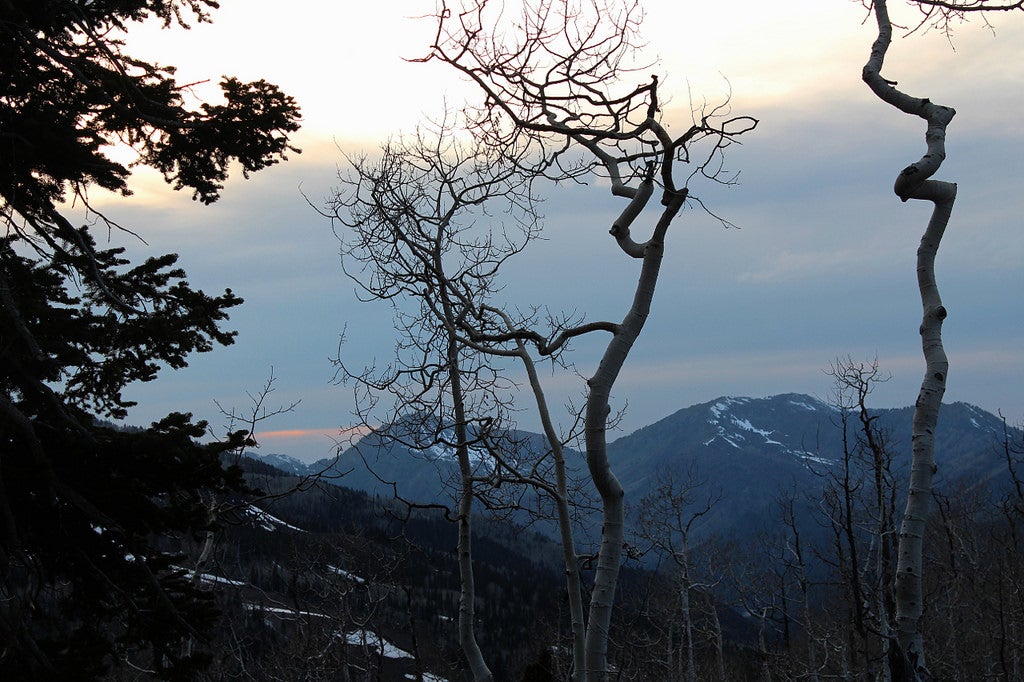 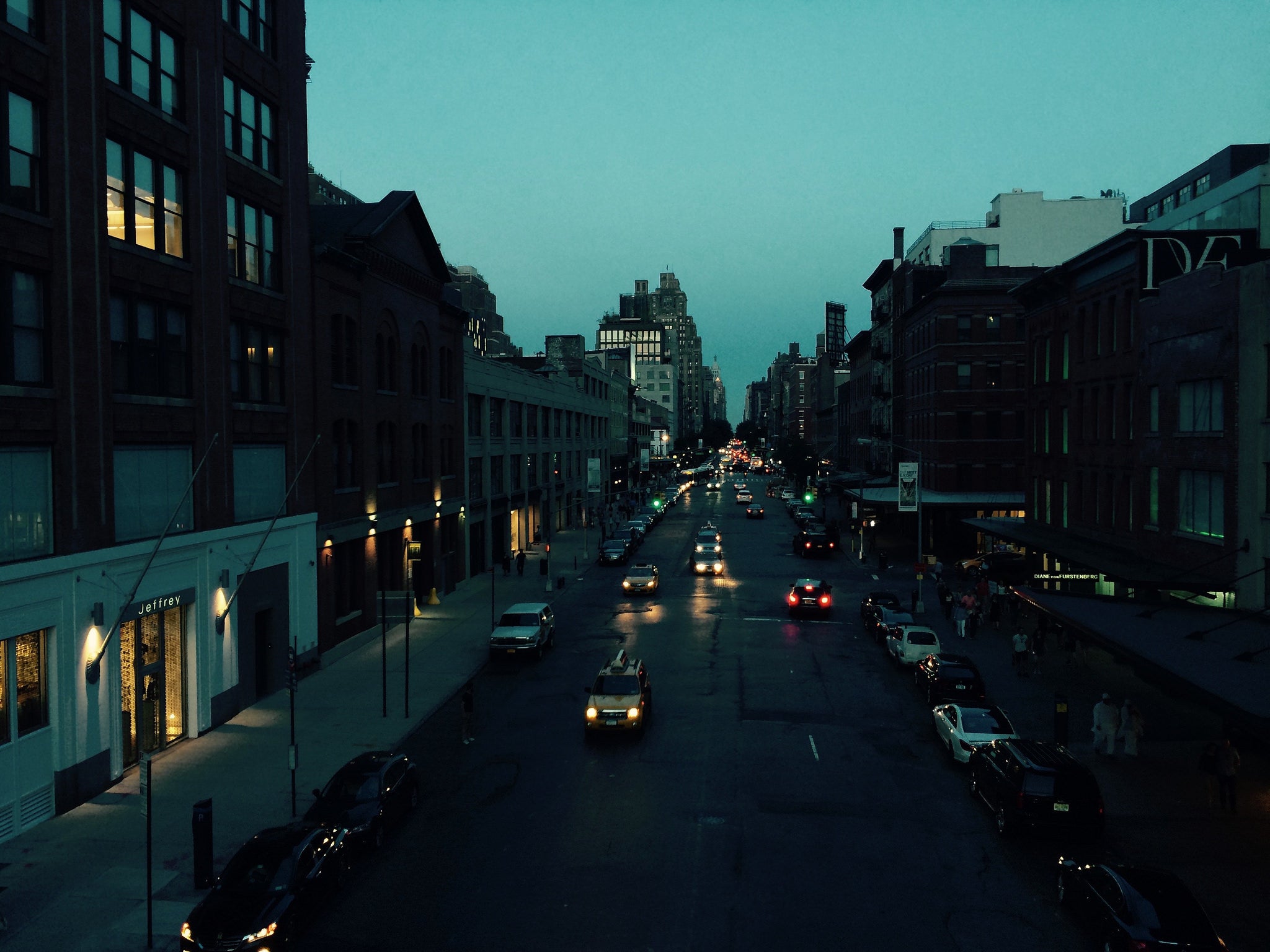 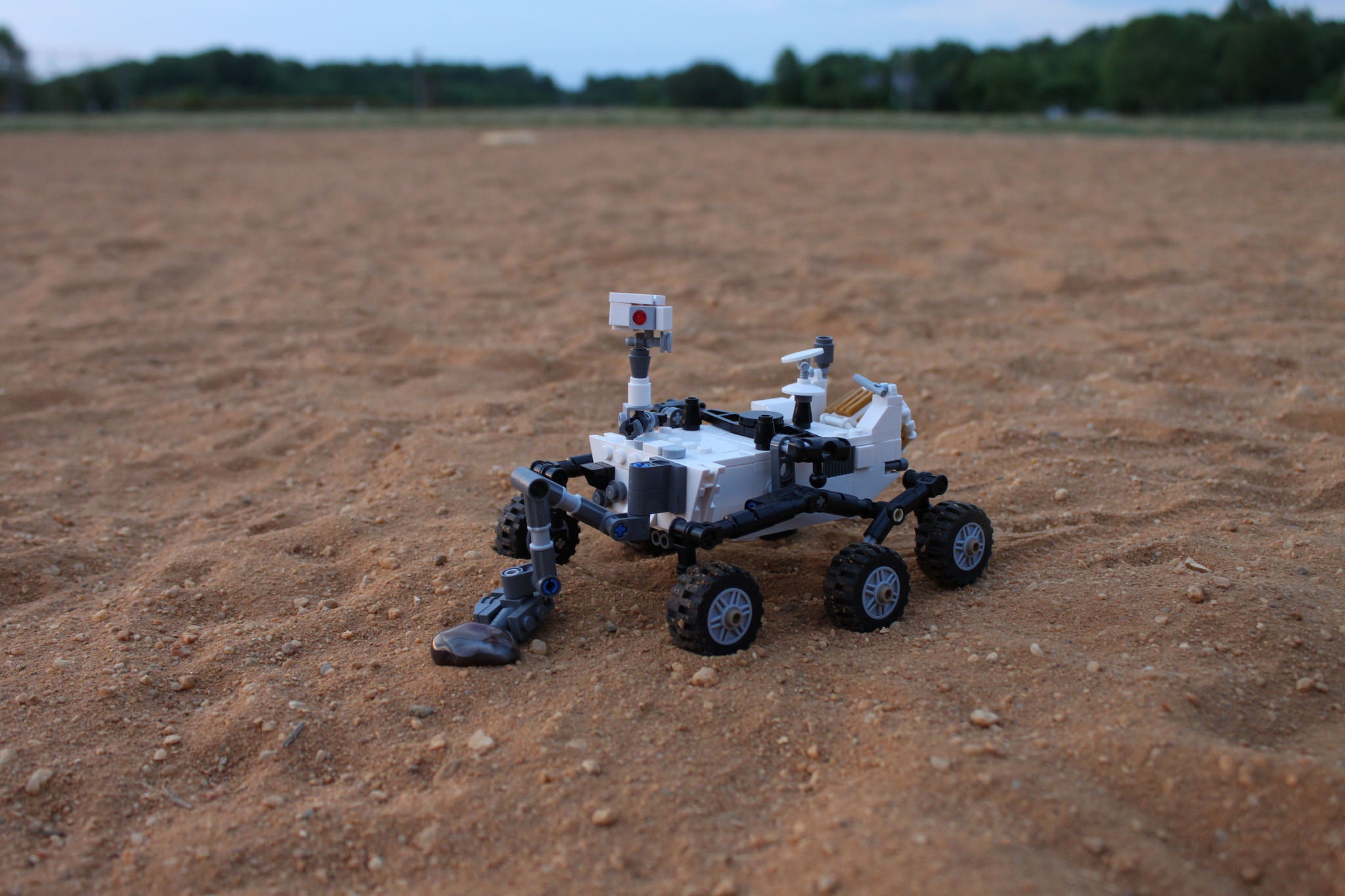 On 14 July, 2015, New Horizons will slingshot around Pluto, giving us our best look yet at the dwarf planet's surface. The data New Horizons sends back will offer planetary scientists insights into Pluto's composition and geologic activity. Some even hope it will convince the powers that be that Pluto deserves a second chance at planethood.

One way or another, it seems, Pluto Time is coming.