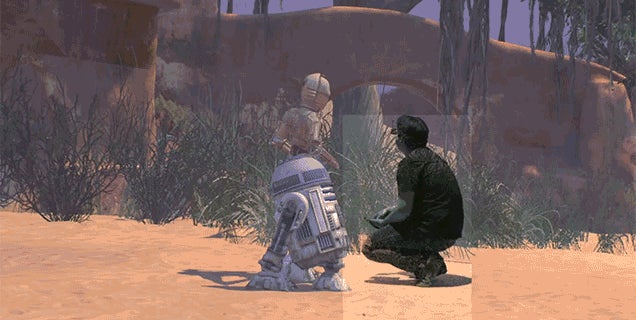 Now that the Oculus Rift has made virtual reality not suck, countless companies are lining up to produce ground-breaking interactive content. But the most exciting could come from Industrial Light & Magic, the special effects company behind Star Wars, Jurassic World, and countless other blockbusters.

Today, the Lucasfilm-owned effects shop announced the creation of a new research facility called the ILM Experience Lab — or ILMxLAB for short — to develop new immersive and interactive experiences that not only take advantage of all the recent advances in virtual reality and augmented reality hardware, but also improvements made to theme park attractions and even movie theatres.

While nothing has officially been announced yet in terms of content, the ILMxLAB has revealed that later in the year it will be revealing some Star Wars-based experiences to coincide with the release of The Force Awakens. And the facility's launch video already shows tantalising tastes of what might be coming. It just might be the best reason yet to buy an Oculus Rift (or its capable competitors) once it's available.

If you've ever wanted to set foot on Tatooine, this could be your best chance. 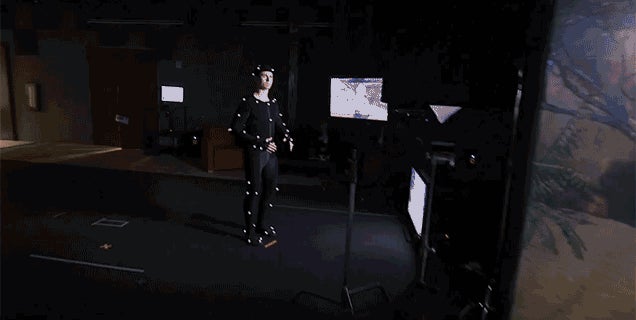 And if you've ever dreamed about owning a Velociraptor, you soon might be able to — without risking life and limb. 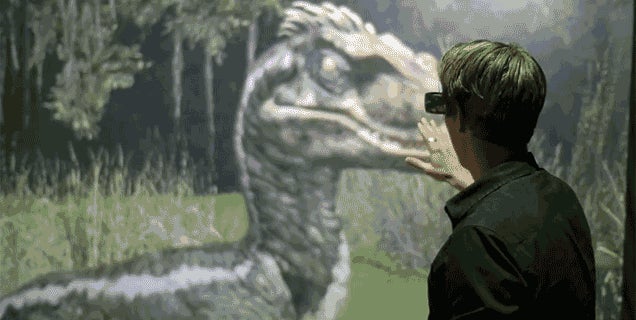