Amazon Made Its Humans-For-Hire More Expensive, And Scientists Are Angry 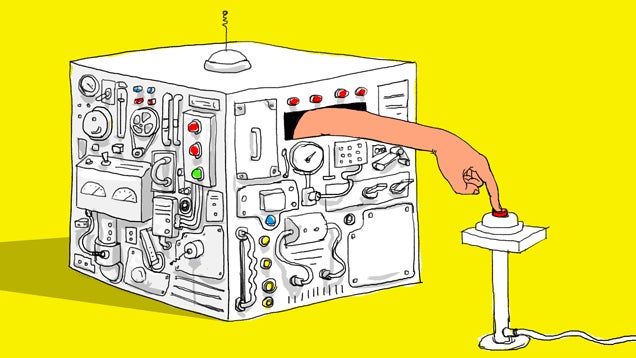 Amazon's Mechanical Turk is a slightly bizarre service that outsources simple, repetitive tasks to strangers on the internet, often for laughably tiny sums of money. It's popular among scientists as a means to carry out research; but recently, Amazon tweaked its pricing in a decidedly science-unfriendly manner.

In case you're unfamiliar, Mechanical Turk is an Amazon program that's been around since 2005, matching up Requesters with Workers over the internet. Requesters can create any kind of mundane task — say, spamming comments onto a blog! — and then workers carry it out, often over and over for a pittance per action.

The price increases, due to go into effect on July 21, are significant — Amazon's cut for every transaction is going up, from 10 to 20 per cent. On top of that, there's a new extra 20 per cent fee for tasks that require 10 or more workers — so, basically every research task. That all adds up to a price increase of a third, which isn't really tenable in a world of small scientific budgets.

Researchers are understandably not stoked about their access to cheap studies being cut off. The WSJ spoke to professors from Ryerson and University of Kansas, who felt that the changes "disproportionately" target academic research, and that they'd probably have to pare down their studies as a result.

Ultimately, the new changes will also be bad news for workers: not only is Amazon taking a larger base commission, but you can expect higher costs to lead to even lower wages somewhere down the line. It's nice to know that Amazon treats its online human drones just the same as those working in its warehouses.