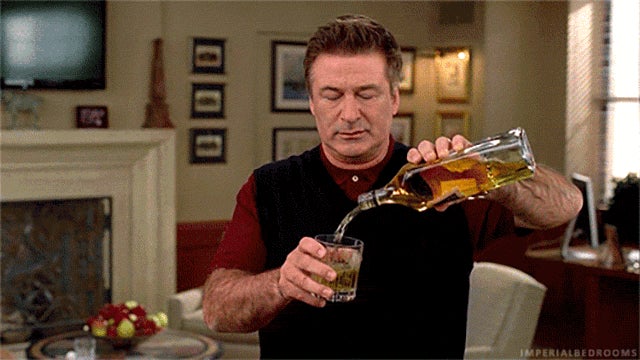 Here's some news: You can now embed GIFs on Facebook. Well, technically, you can post a link to a GIF, and Facebook will produce the animation, just like pretty much every other social network's been doing for years.

But will this new feature become extra annoying on the world's largest social network? On the one hand, GIFs are fun! Heck, people get excited even when Giphy created a workaround that let you embed GIFs on Facebook a couple years ago. Facebook promptly killed said workaround, but now Mark Zuckerberg and pals are getting on the GIF train for good.

This could also be awful. My News Feed is noisy enough without all kinds of moving images and worn-out memes. My mum just discovered emoji, and that's going OK. But what happens when she discovers the Deal With It meme and posts this on my wall… 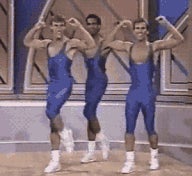 But this is just Facebook finally giving users what they want. It's actually kind of crazy that the most popular GIF search engine had to create a way to give Facebook users a feature that the social network had denied them. And then Facebook axed it! And then waited two years to build its own service. Why? Who the hell knows. 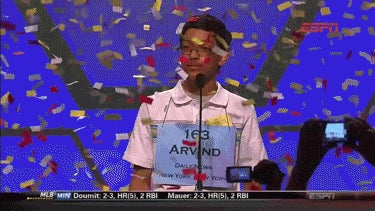 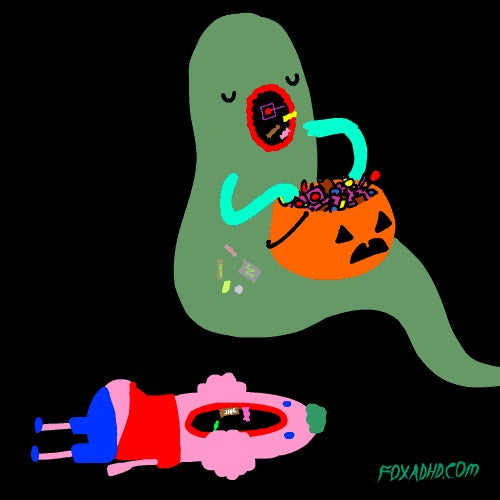 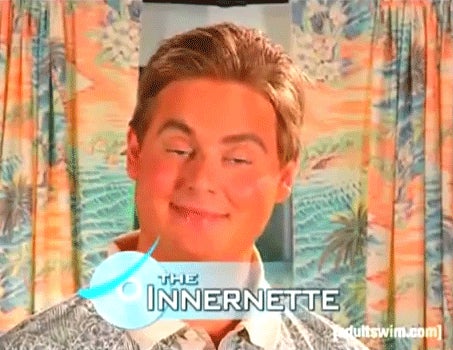 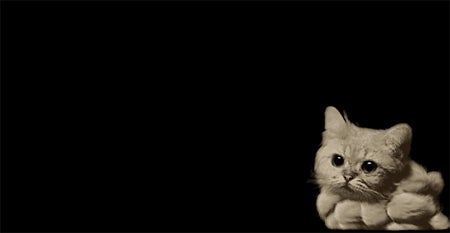 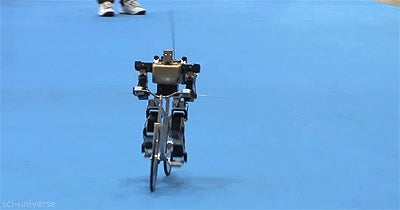 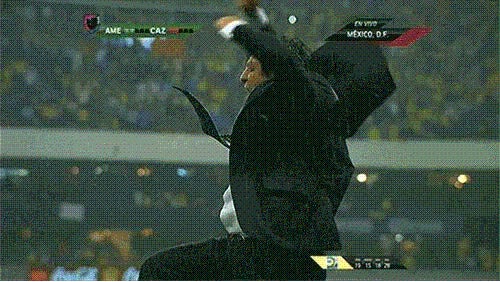 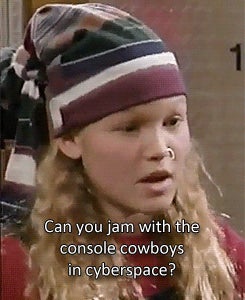 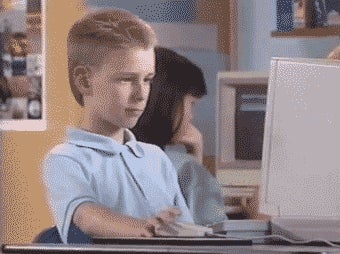 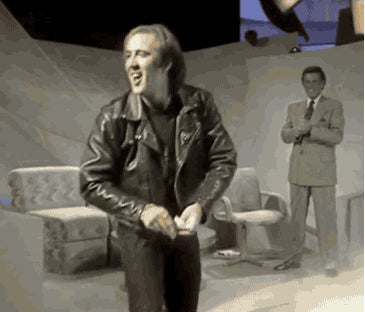 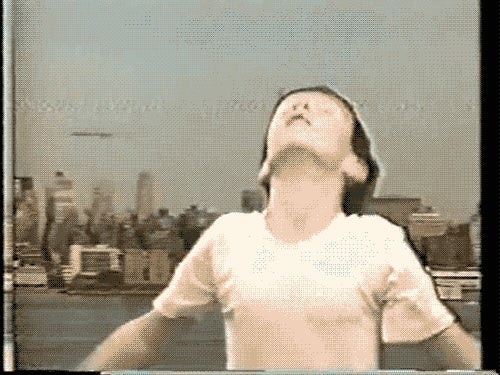 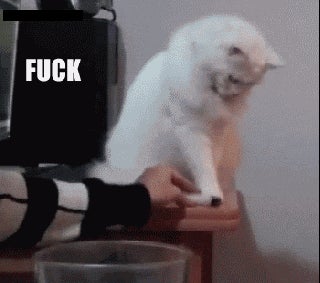