As David Bowie well knows, sound and vision are a wonderful pairing. Now, Sony is following in his footsteps: its latest LED bulb is also a Bluetooth speaker.

The 360-lumen bulb pairs with a smartphone via Bluetooth allowing you to adjust volume or brightness. It also comes with a dedicated remote control which can be paired using NFC. Sony claims that it allows you to play music where in the past it's been difficult to install speakers. If anyone's ever tried to install speakers directly into a light fitting, do speak up.

More seriously, this is a neat idea — with two caveats. The first is sound quality: small speakers can sound good, but they don't always, and until you hear what this one sounds like you may want to keep your money in your wallet. Which leads to the second: the bulb will initially cost in the region of $US200. Ouch.

The bulb is available in Japan from May 23, and it's not clear when it will be available in other countries. Until it does, just look at the fun you could have with one of these things, according to Sony's press shots. [Sony via The Verge] 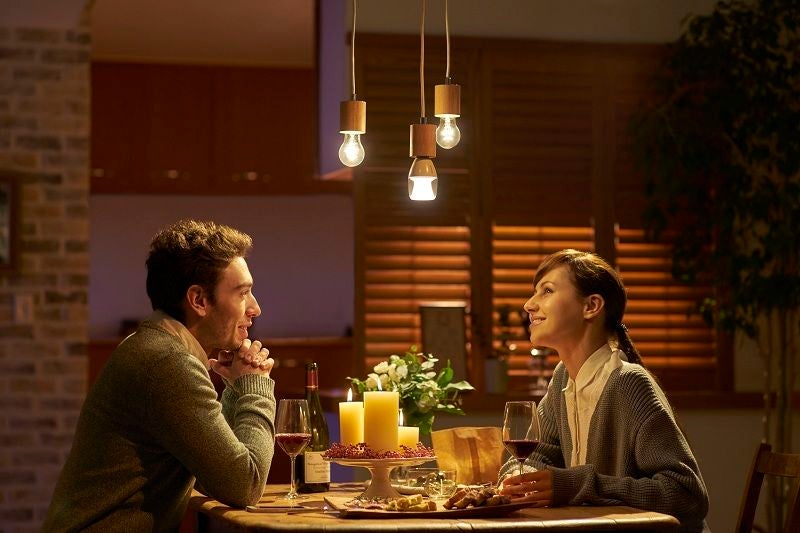 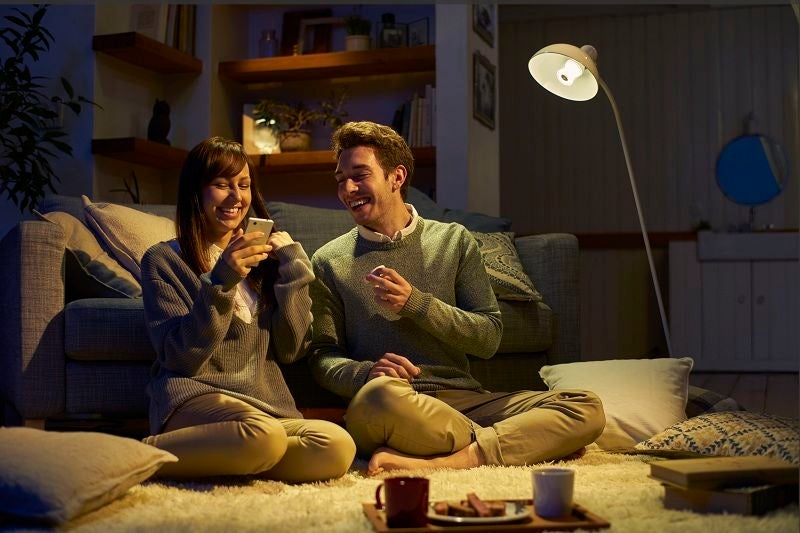 (Oh, sorry, that last one will be Beck performing Sound and Vision.)