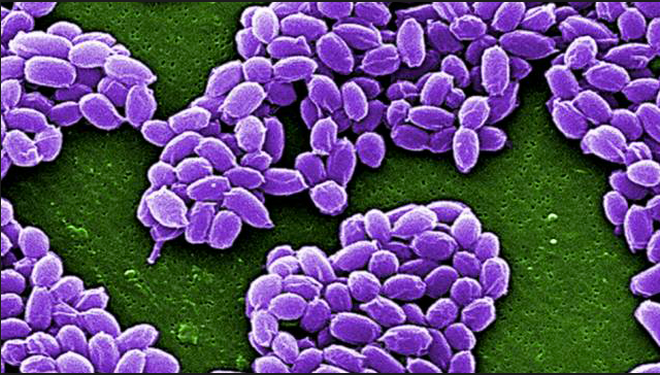 Remember when we found out that a Defence Department lab sent live anthrax from a Utah Army lab to 28 different places in the US and one military base in South Korea? It didn't stop there: The deadly lab samples were also sent to Canada and Australia.

While no one has been harmed, the incident isn't the first time government employees have mishandled incredibly dangerous potential bioweapons.

The anthrax spores reached the correct recipients, but they were supposed to be dead. According to an email from a Center for Disease Control official obtained by USA Today, the Utab lab's procedure for killing anthrax spores may not work. (Which...seems obvious.)

Canada and Australia are two chill Commonwealth lands, known for their vast stretches of sparsely inhabited landscapes and plastic money. Their friendly relationships with the US mean this embarrassing foray into goof-up bio-terror won't cause an international incident, but hopefully it will up the standards for making sure the Pentagon double-checks that its packages aren't potentially lethal before sending them to allies and partners.

Image via Center for Disease Control 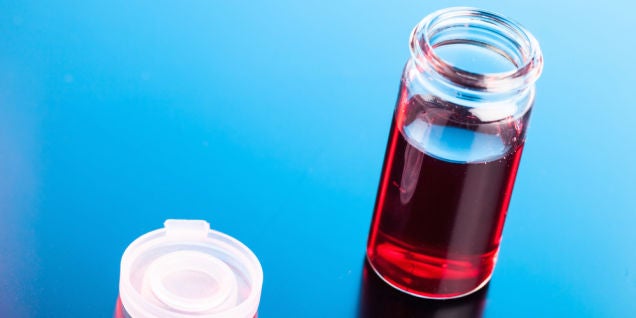 Some bonehead at an Defence Department lab accidentally shipped live anthrax spores to government and commercial recipients through a commercial shipping service. What a goof!

They were supposed to be shipments of dead anthrax spores, but there was a mix-up. A lab in Maryland already received the package of potentially fatal biological weapons. Labs in Texas, Wisconsin, Delaware, New Jersey, Tennessee, New York, California, Virginia, and the Osan air base in South Korea were also shipped anthrax. Awkward!

Four people have been treated as a precaution for exposure to anthrax, and the Defence Department stopped all pending shipments until it completes an investigation.

You'd think that a donkey move like this would only happen once, but accidentally sending potentially fatal lab samples is a thing that happens with surprising frequency. The Center for Disease Control accidentally mailed a deadly strain of bird flu last year. Then vials of smallpox mysteriously appeared in a Maryland lab, begging the question: How the hell did no one notice that vials of smallbox went missing?

It looks like "paying close attention and making sure you don't expose people to serious illnesses" is fairly low on the necessary steps to take while handling potentially catastrophic biohazards. Shortly after finding the abandoned smallpox, the FDA admitted it also found over 300 vials of various scary pathogens, including dengue fever. And the US doesn't have a monopoly on sending out bioweapons by mistake: U.K. government lab inadvertently mailed live anthrax out back in 2012, because someone grabbed the wrong tubes.

So back to whatever chucklegoof made the wacky anthrax mess-up: They're just one in a disturbingly long line of government handlers of potent bioweapons to adopt a rather CASUAL attitude over where their harmful charges end up.