Verizon may be snatching up media companies left and right, but it might want to spend some funds on upping its security game. Joseph Bernstein at Buzzfeed News reports that a Verizon security flaw potentially left nine millions customers vulnerable to an attack by spoofed IP addresses. The scary nature of this particular security flaw is that it doesn't even require any real hacking knowledge. All you need is a Firefox plug-in and a specific recipe and anyone could get sensitive information like credit card data and social security numbers.

According to Verizon, the flaw has been fixed and was originally entered into the system via a coding error on April 22. But if you happen to be a Verizon customer, it may be worth making sure your bank accounts aren't showing any suspicious behaviour. [Buzzfeed News] 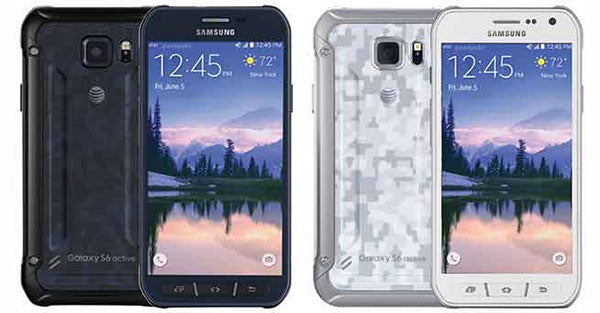 Samsung's Galaxy S6 is a do-everything Android smartphone, but it's missing a few features like waterproofing. That's where the S6 active comes in, and we just got our first leak from both GSM Arena and @evleaks. If you need waterproof, this is the phone you want. 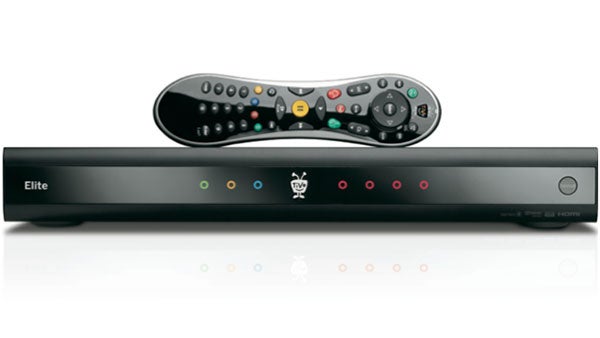 TiVO is ready to get with the times — it wants to become a legal Aereo. Tom Rogers, TiVO's CEO says the company wants to provide content providers with ways to target cordcutters, saying the model was simply what Aereo had done "but legally and better". How TiVO plans to circumvent those legal problems still remains unexplained.

Say No to Drones: A Japanese company wants to incorporate a drone warning system into its home protection services. Has it come to this? [PC World]

Hangout Horrors: Google's Hangouts is a pretty great SMS option, at least better than most stock Android messengers. Unfortunately, the app may be susceptible to wiretapping. [Android Community]

Oh Please God No: Netflix may be interested in picking up the currently homeless Top Gear car TV show. The name they have in mind? House of Cars. It's a dad joke and a TV show name. [The Mirror]

C'Mon Mike, Get With It: Michael Fassbender may be playing the iconic Steve Jobs, but he may be a bit behind in Steve's hardware catalogue by brandishing a broken iPhone 4. Maybe he's learning to channel Jobs' inner rage. [9to5Mac]

Mad Max: Fury Road: Australian Review Quickflix Will Offer Direct Access To Foxtel's Presto Movies And TV Bureau Of Meteorology: We're Calling It, The 2015 El Nino Is Here The Supergirl Series Looks So Good. Get In Here And Watch This BBC Is Closing Its Global iPlayer