Ride Along On A Four-Mile-Long Rollercoaster For Library Books

A few weeks ago we showed you images of incredible robotic library logistics, including the Telelift system of the National Széchényi Library in Budapest, Hungary. Last week I had a special opportunity to visit that library and take a look at its automated book transportation system — basically a roller coaster for books.

The Telelift conveyor system has been around since 1985, and it has a very unique history. The manufacturer, the West German Telelift GmbH, sold the main parts, the rails and the carts, to socialist Hungary in 1976. But because of CoCom regulations (export controls established by the Western bloc in the aftermatch of World War II) the library could not get them installed. The most important controlling parts were on the list of embargoed goods, and it was forbidden to sell them to the Eastern side of the iron curtain.

The CoCom evasion was a strategic issue for the countries under embargo. The Soviet technological and scientific intelligence created covert companies in Western or neutral countries, and then ordered the CoCom-listed products to these seemingly harmless addresses. It took nine years for the library to get all the missing parts through a Viennese company.

The Telelift system cost roughly one million dollars, and it was a painful process to assemble it, because the smuggled parts came without any identification note or manual. So the Hungarian electrical engineers and technicians had to put together the whole system with only the help of wiring diagrams on the back of the control panels and relays.

The coming decades were even harder: They had to maintain the whole system without any support from the manufacturer, which resulted in continuous alterations and improvised solutions for the emerging problems. However, the 30-year-old system is still up and running, and it's marvellous.

Here are a few technical details before the photos: 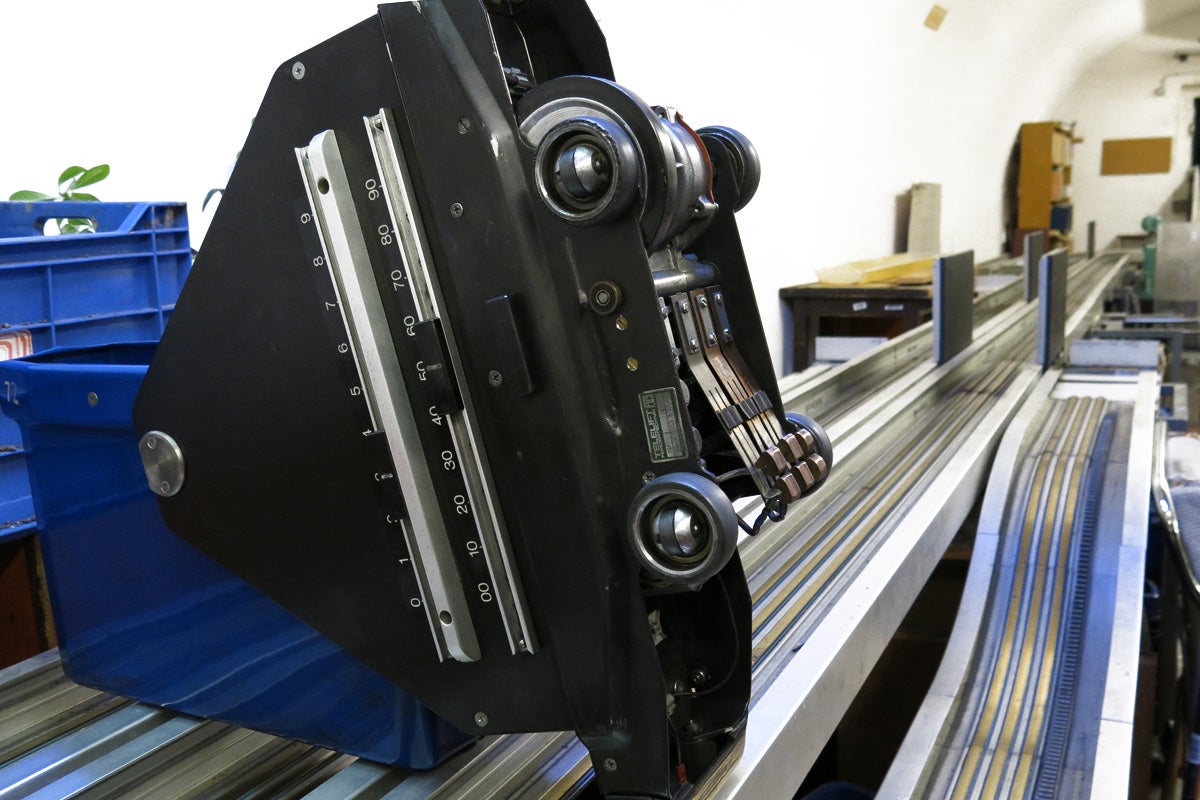 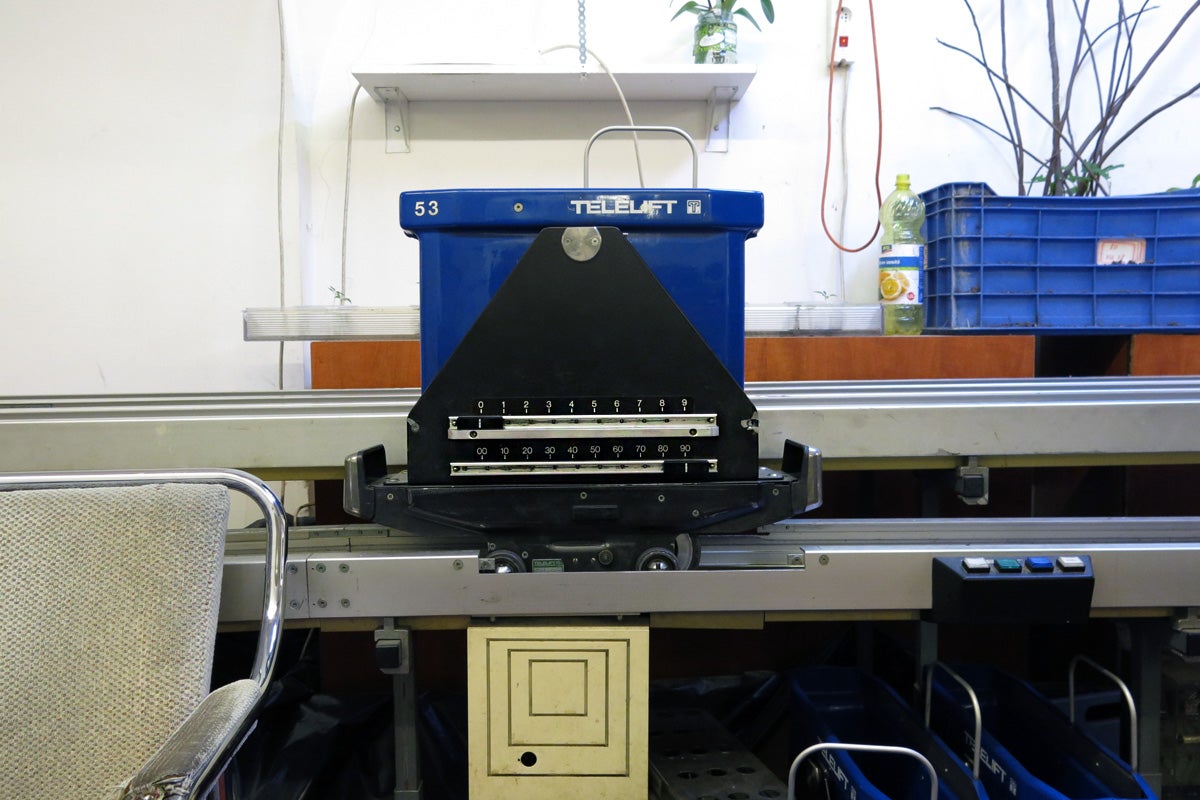 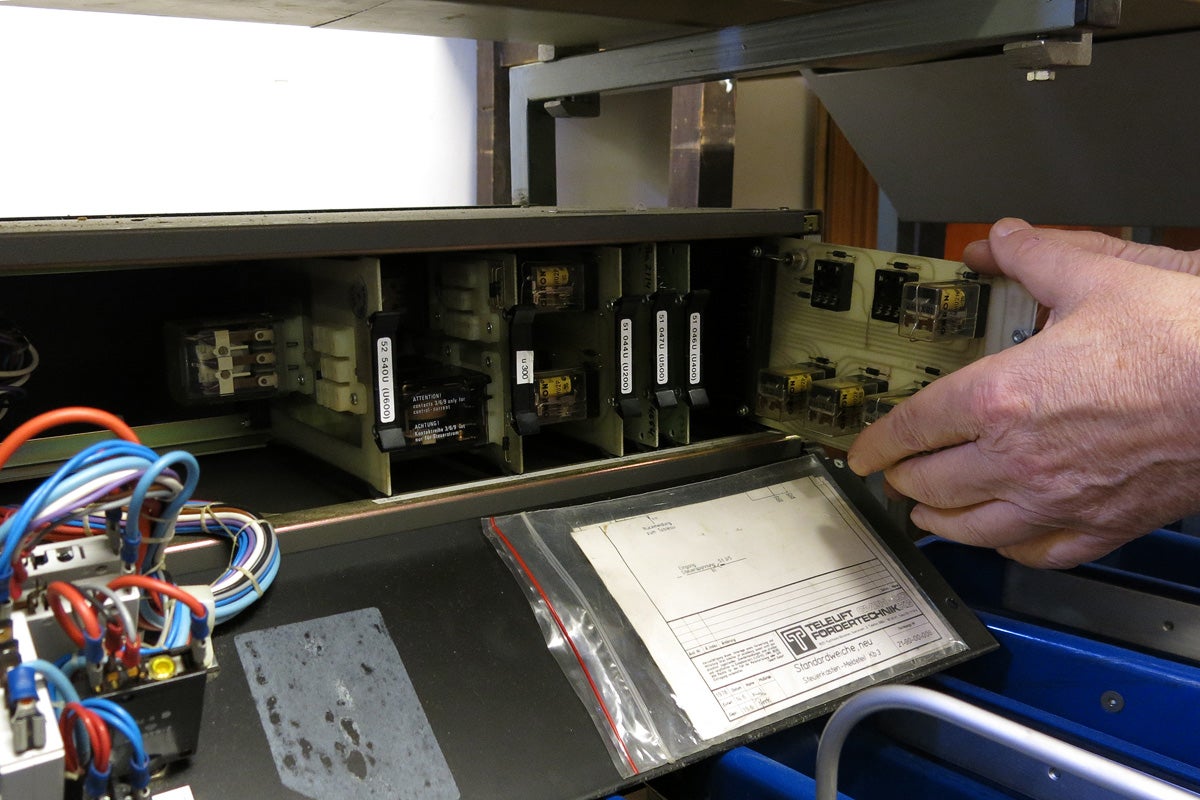 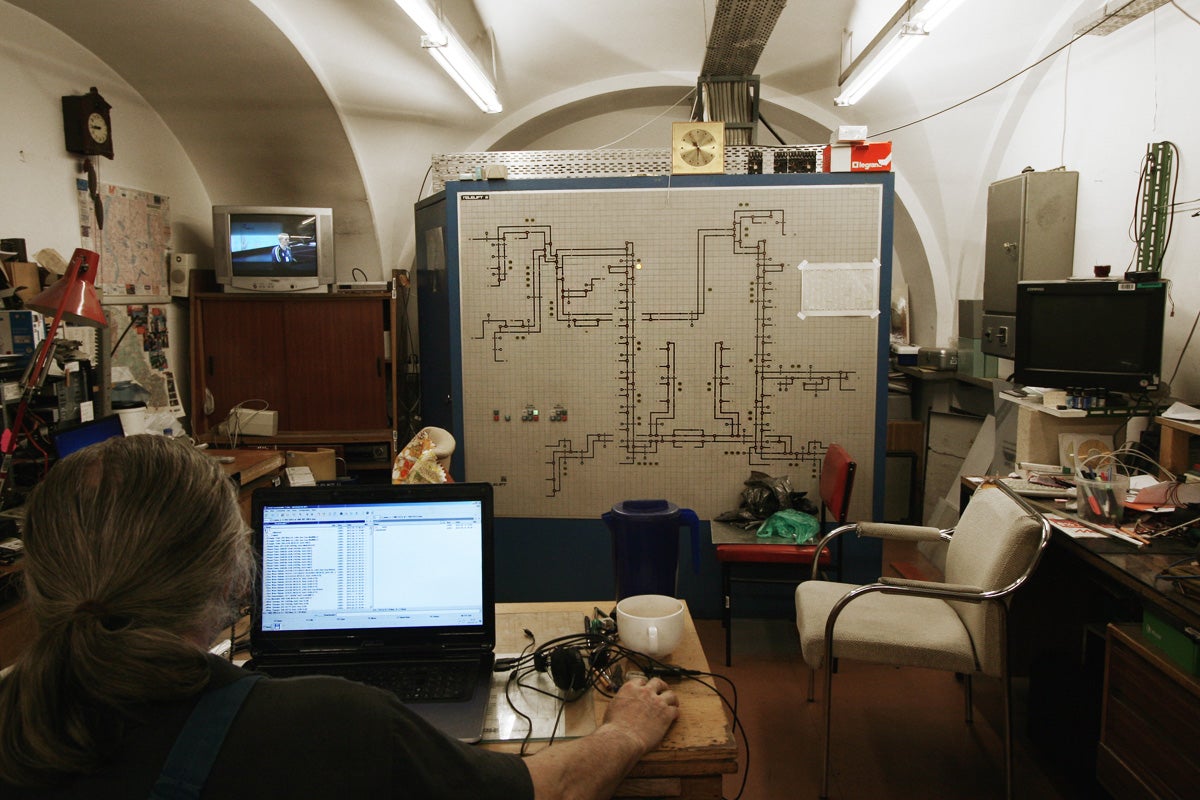 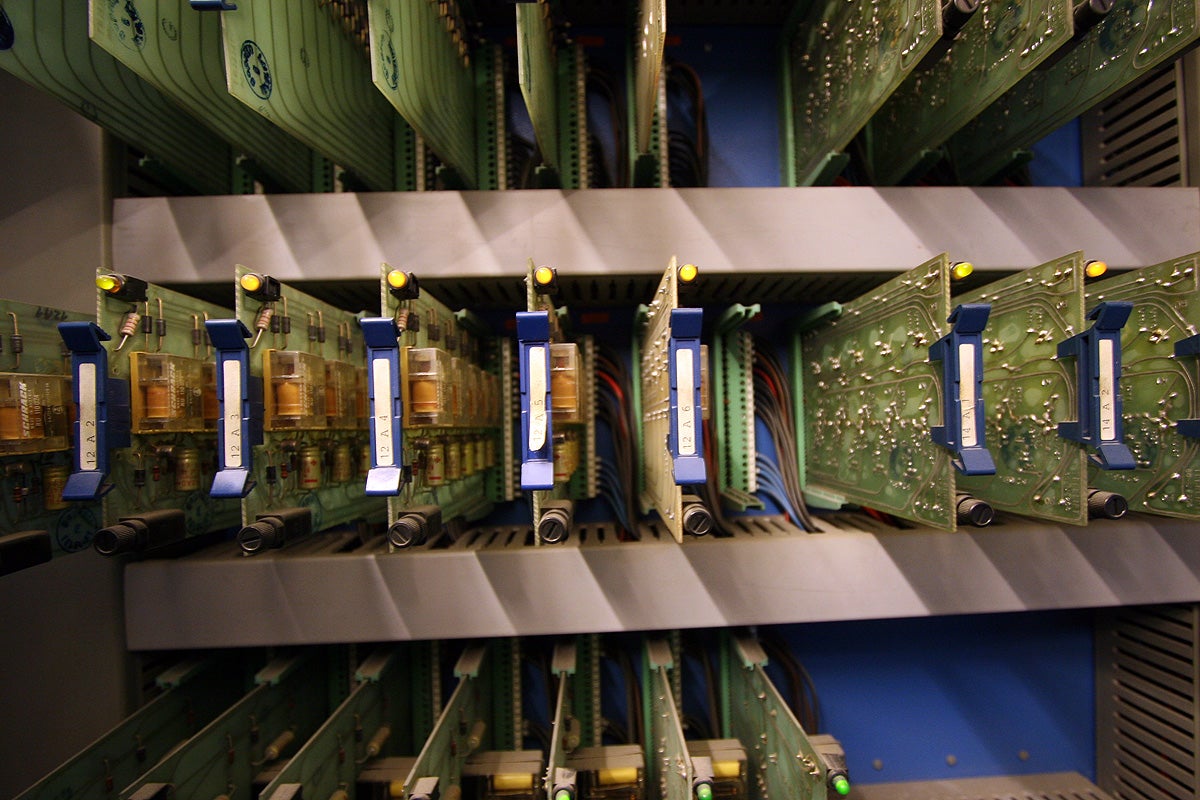 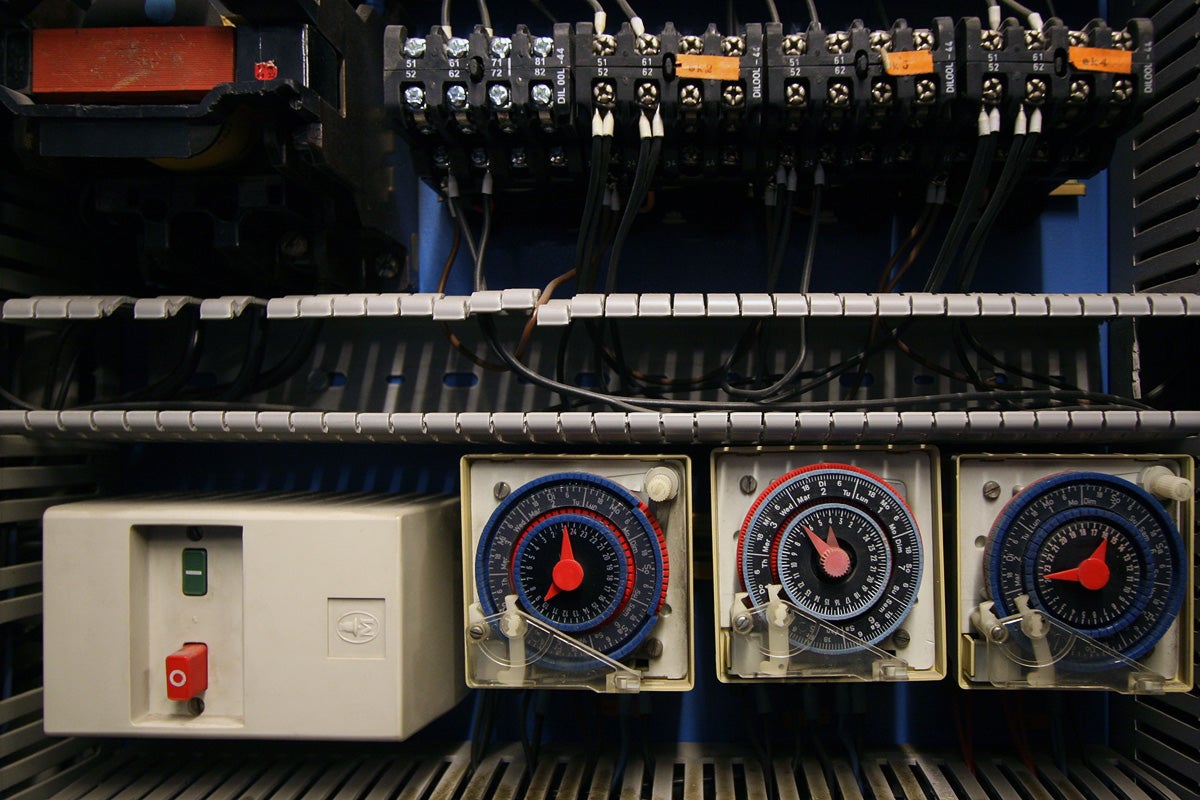 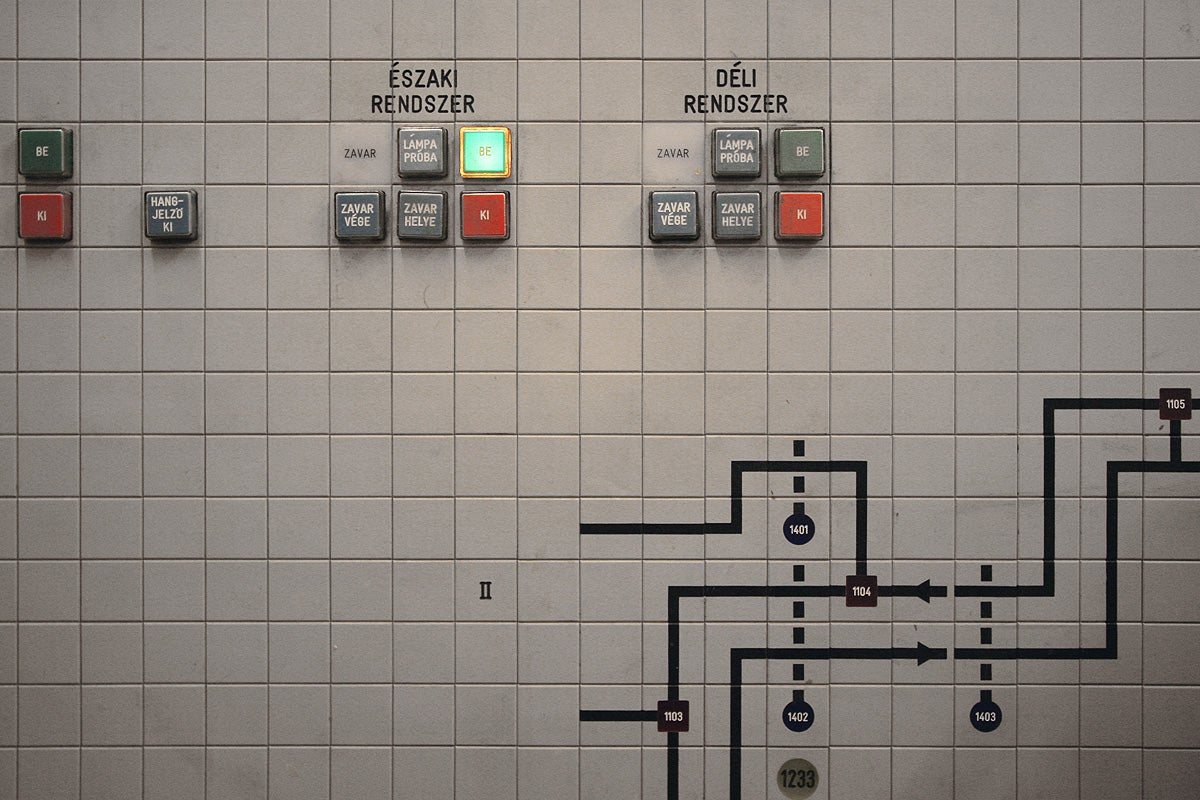 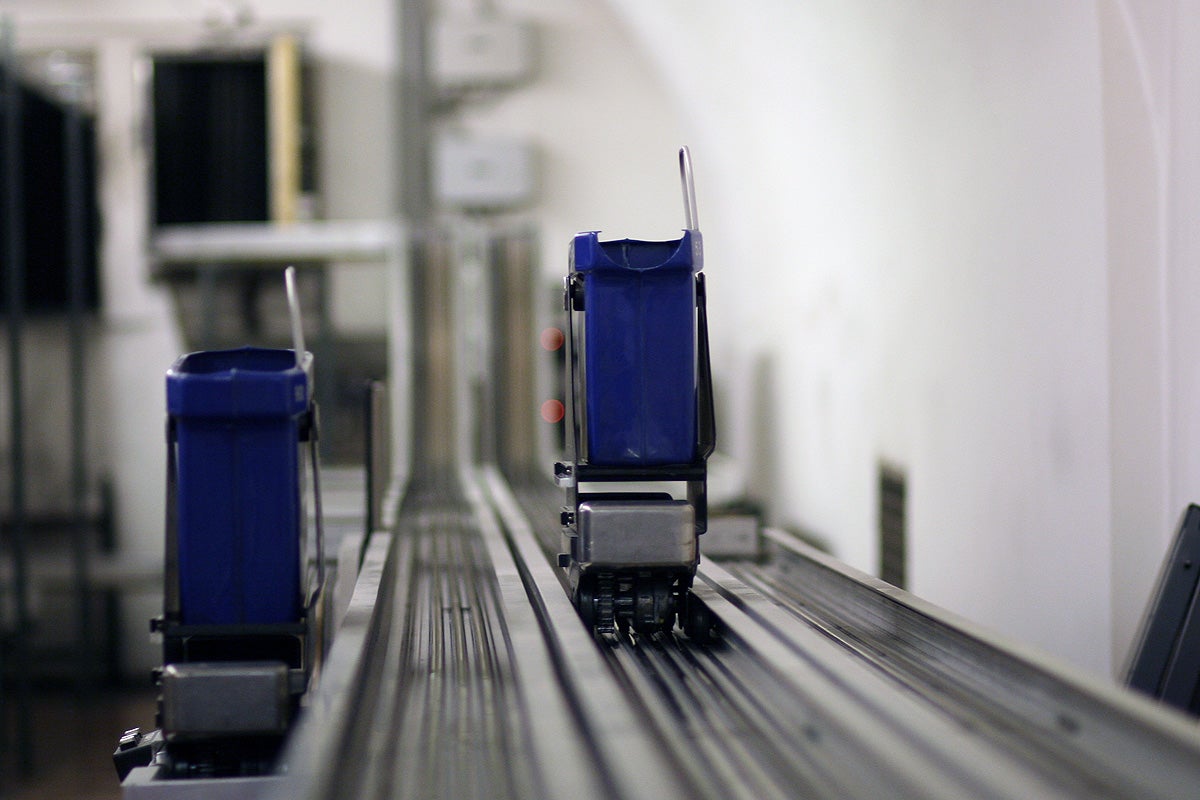 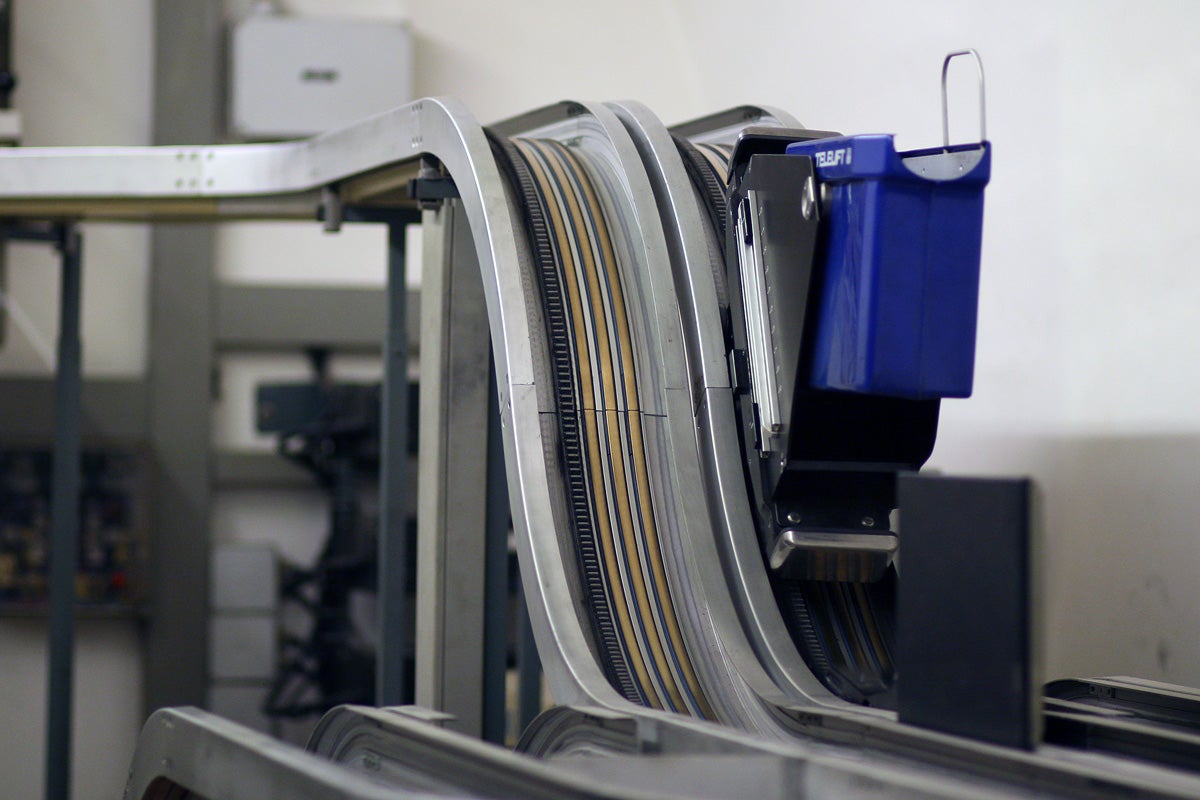 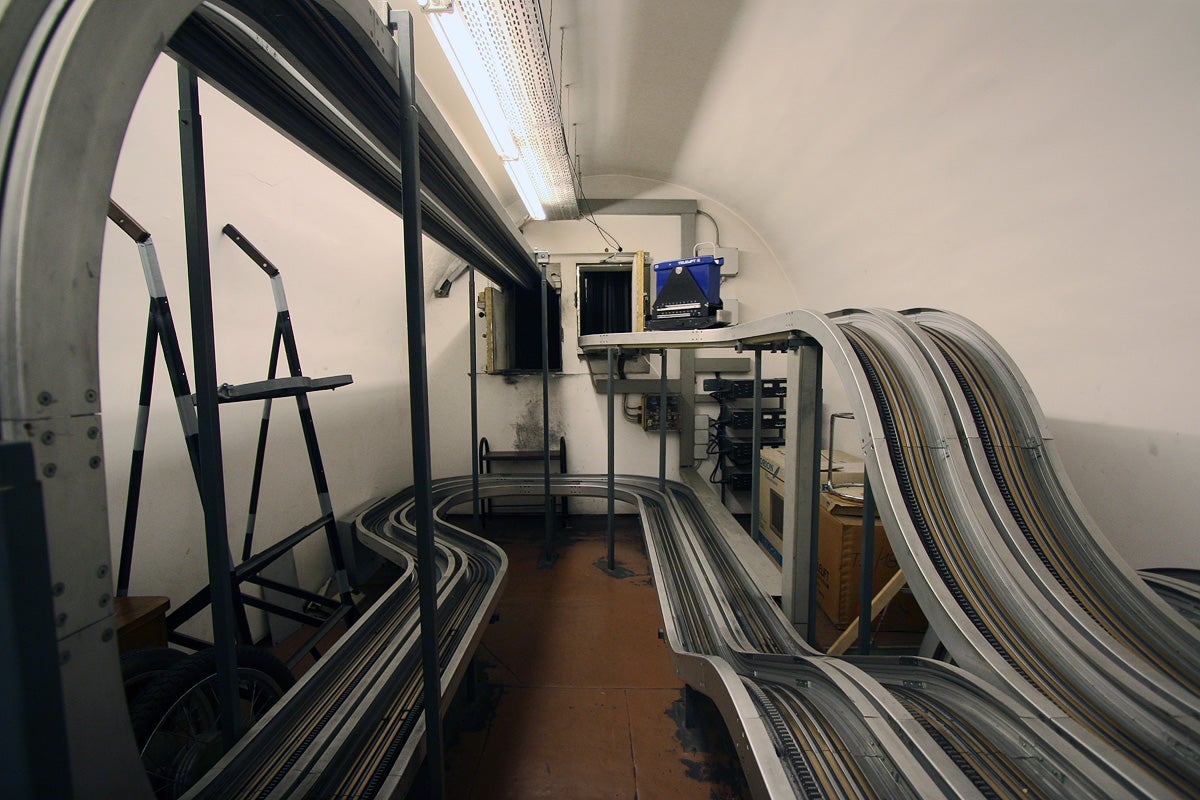 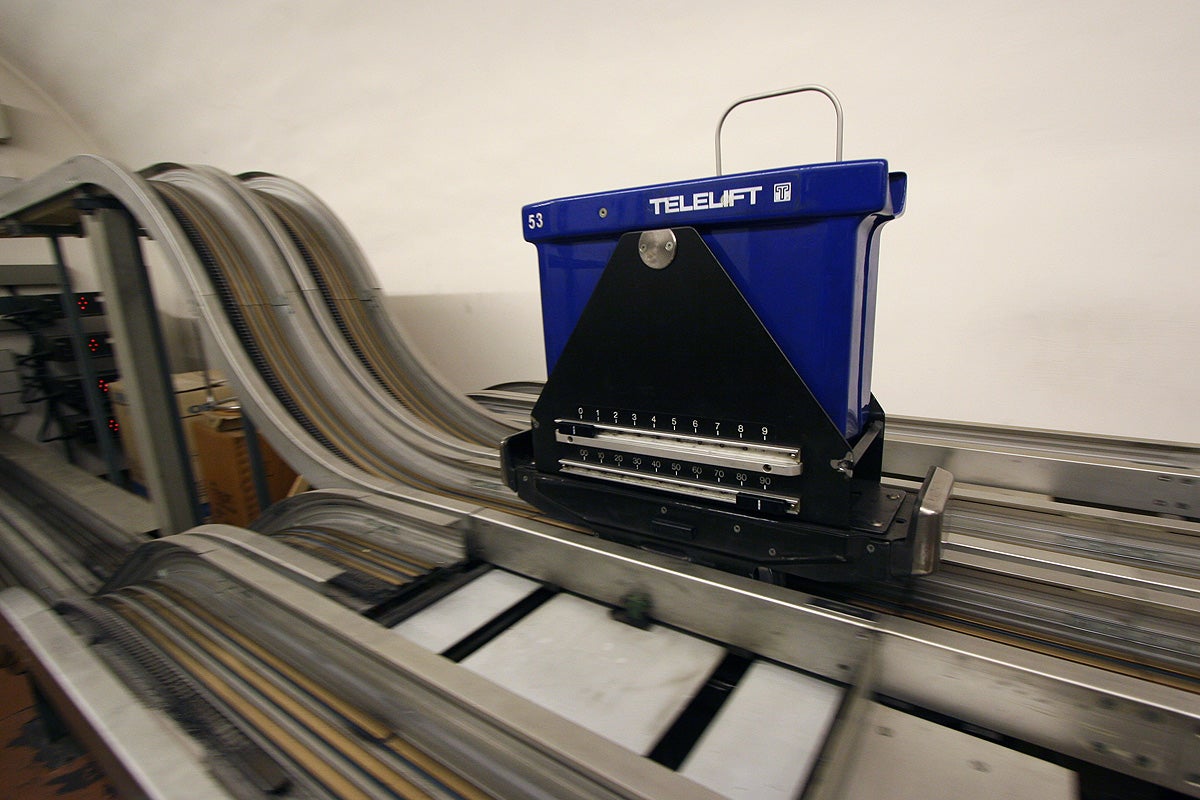 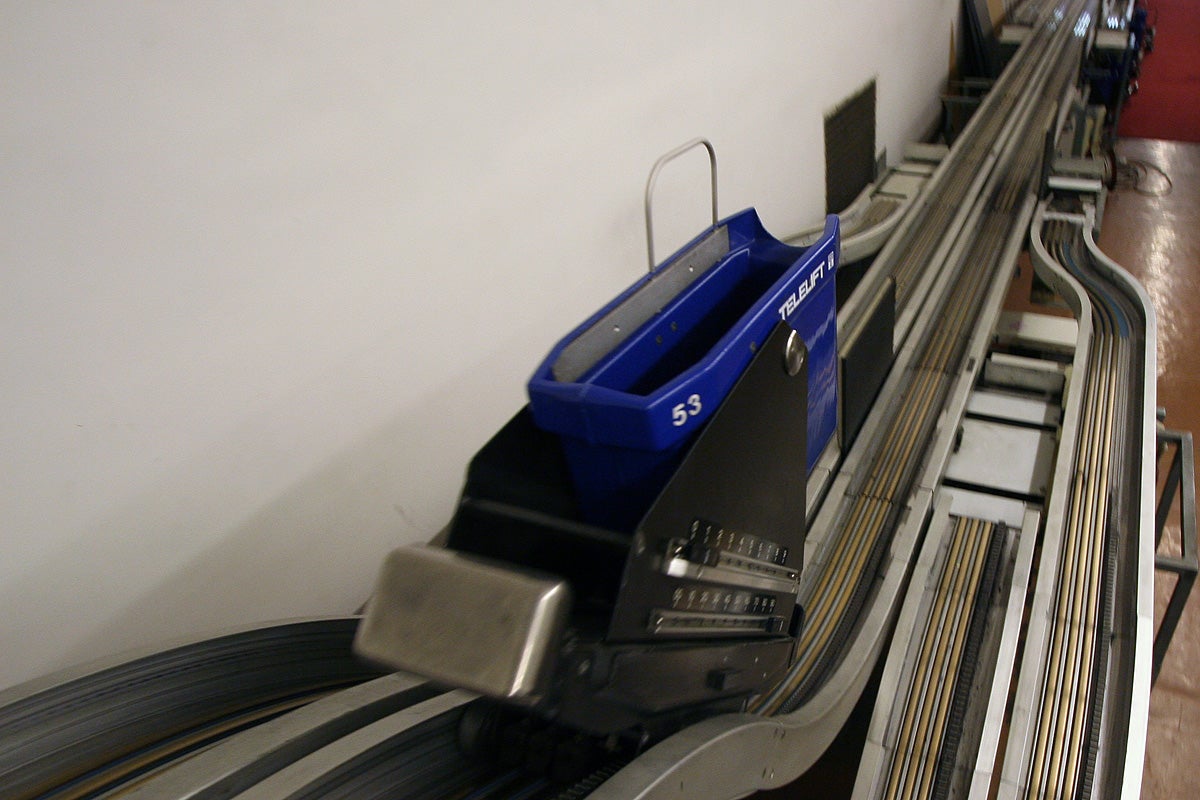 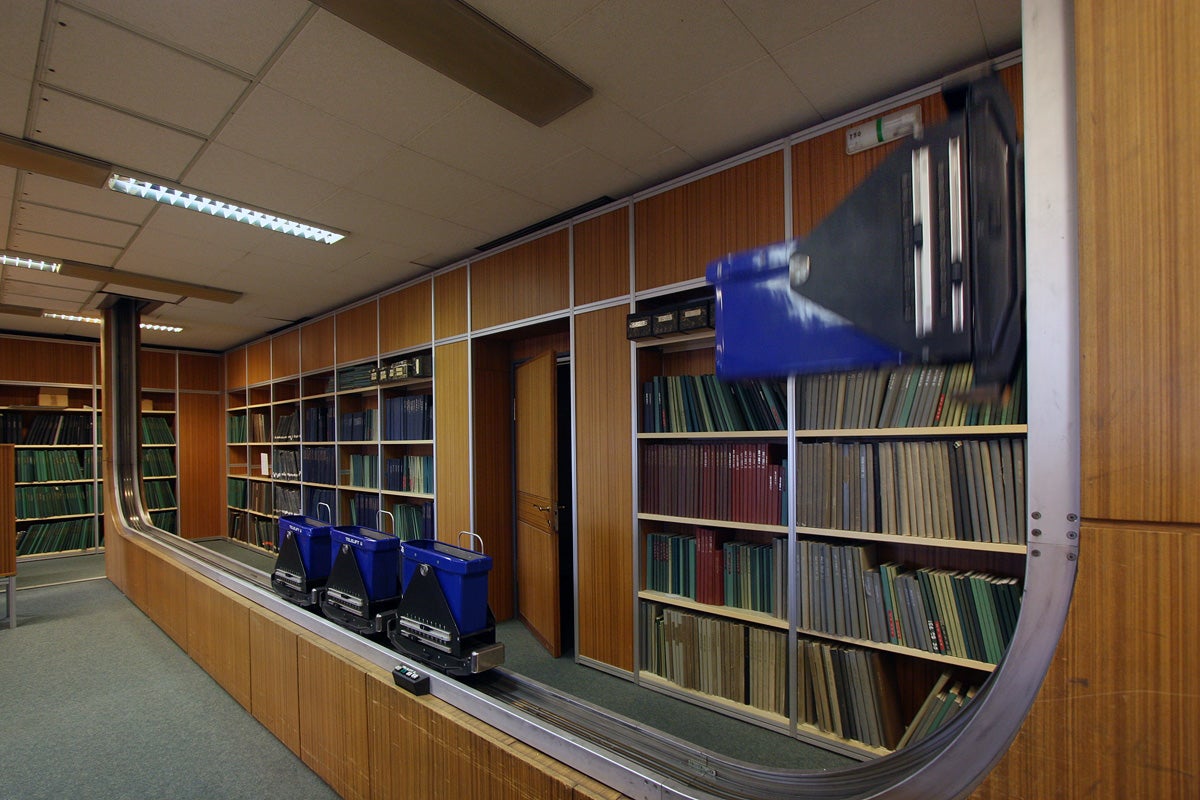 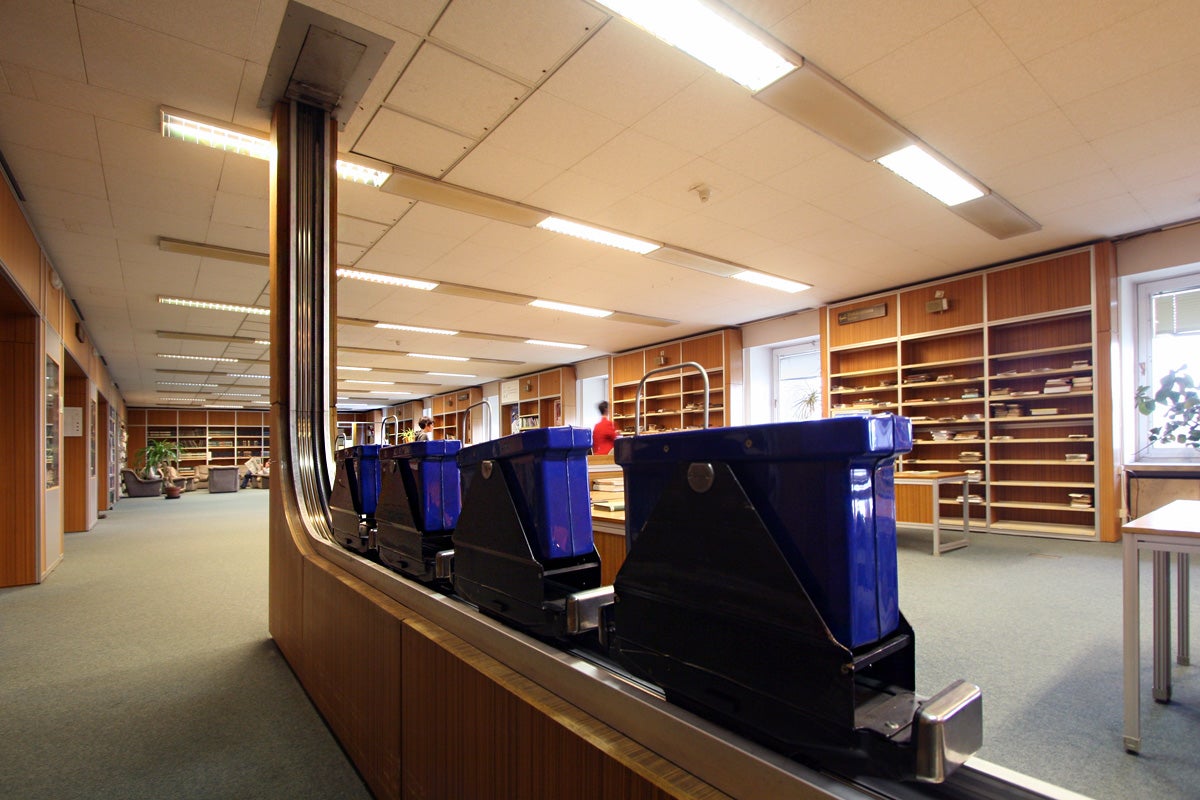 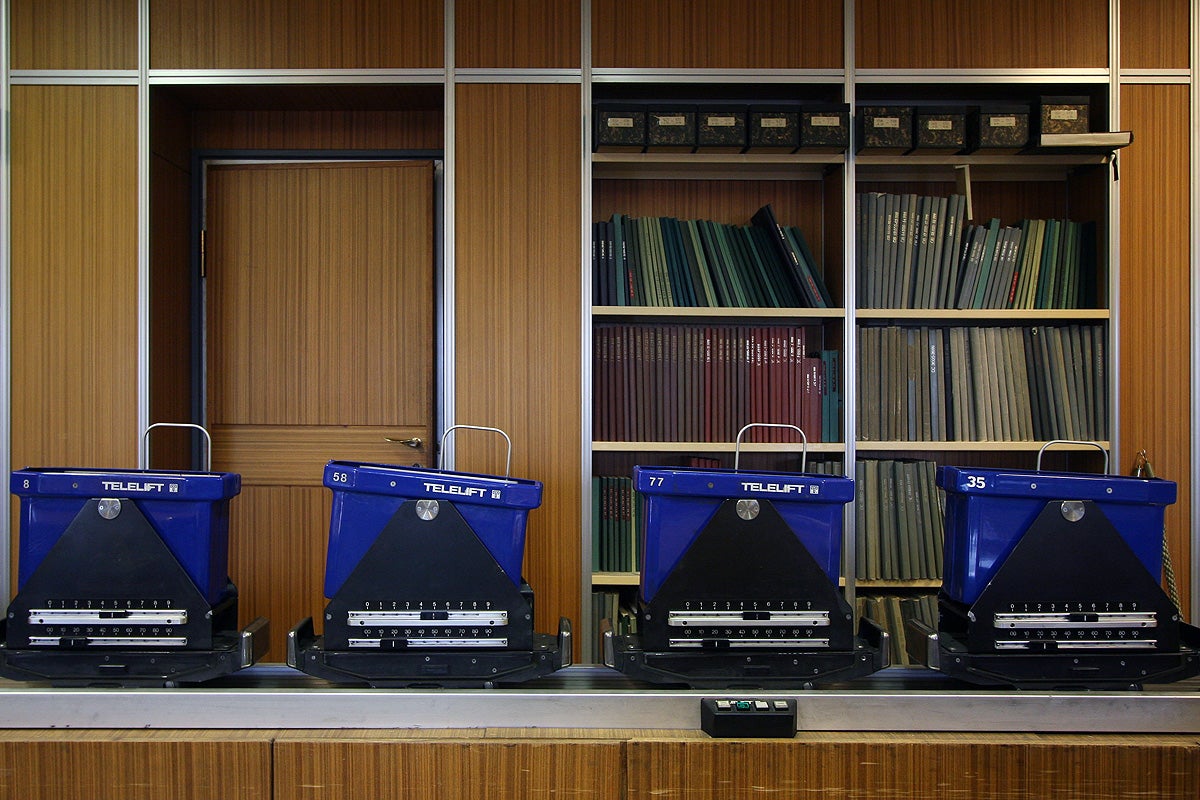 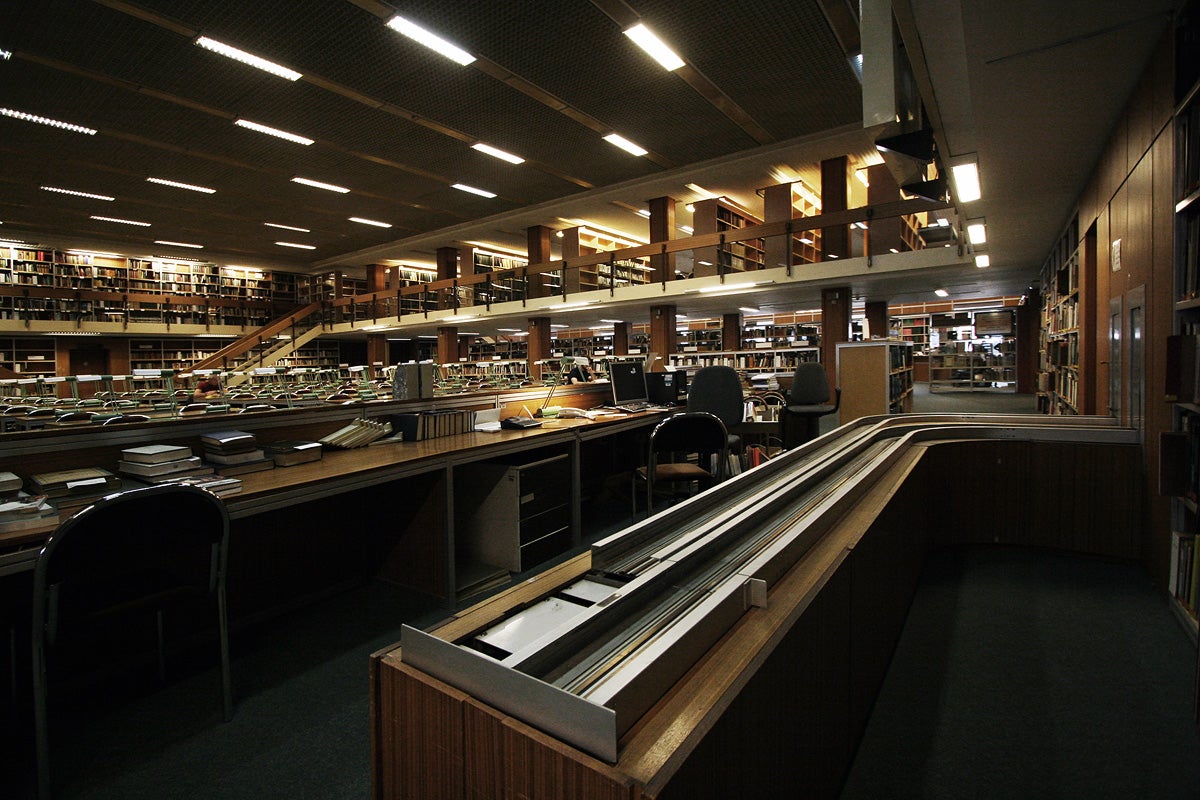 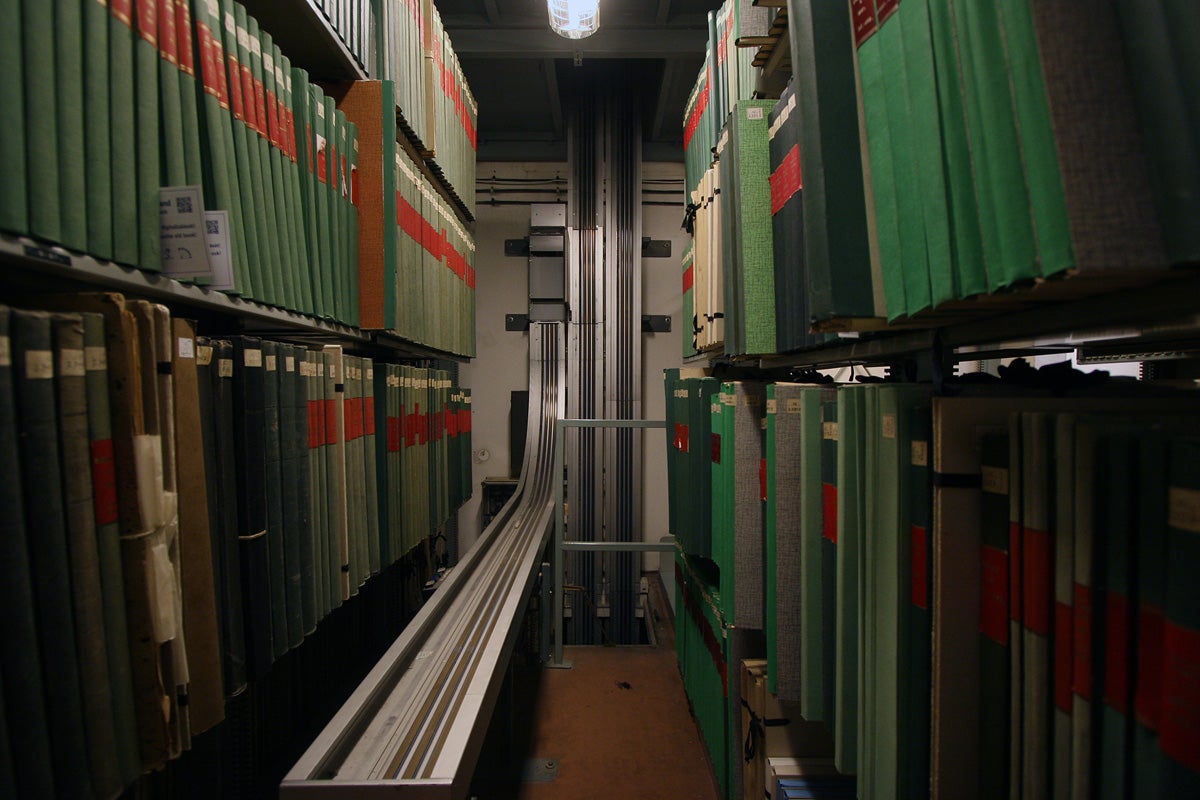 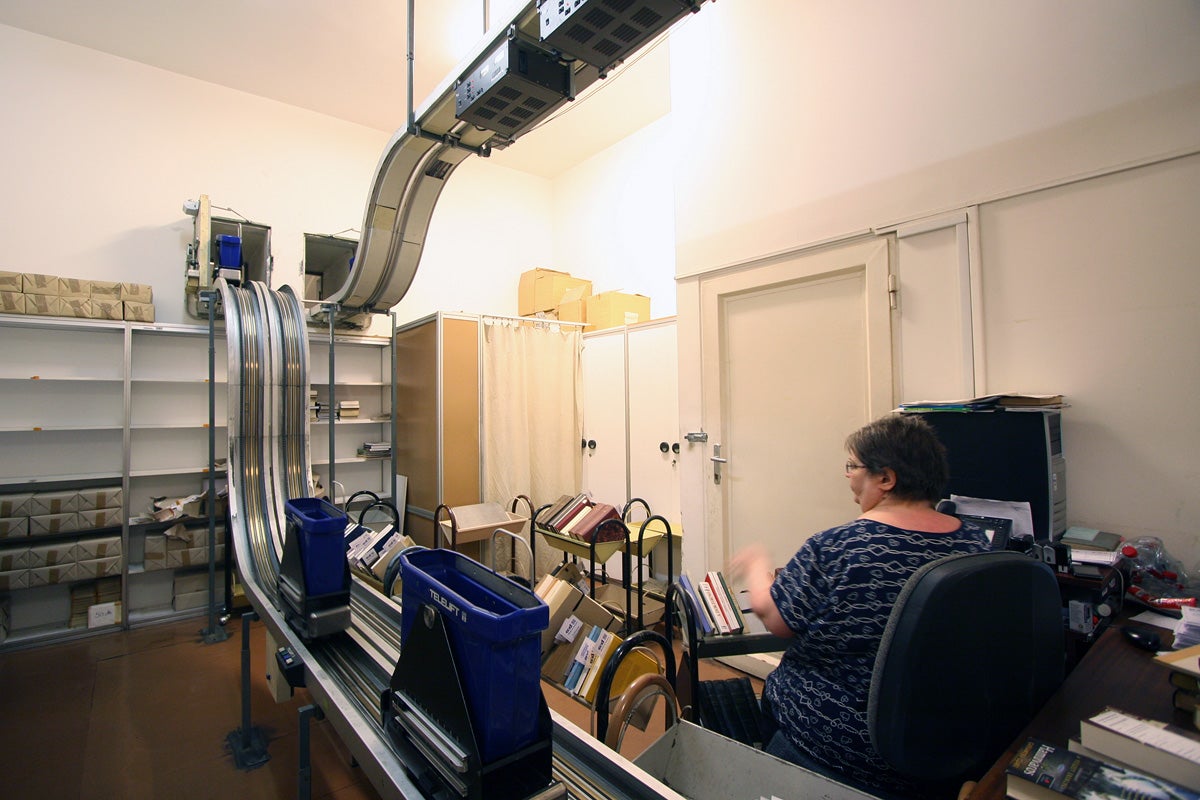 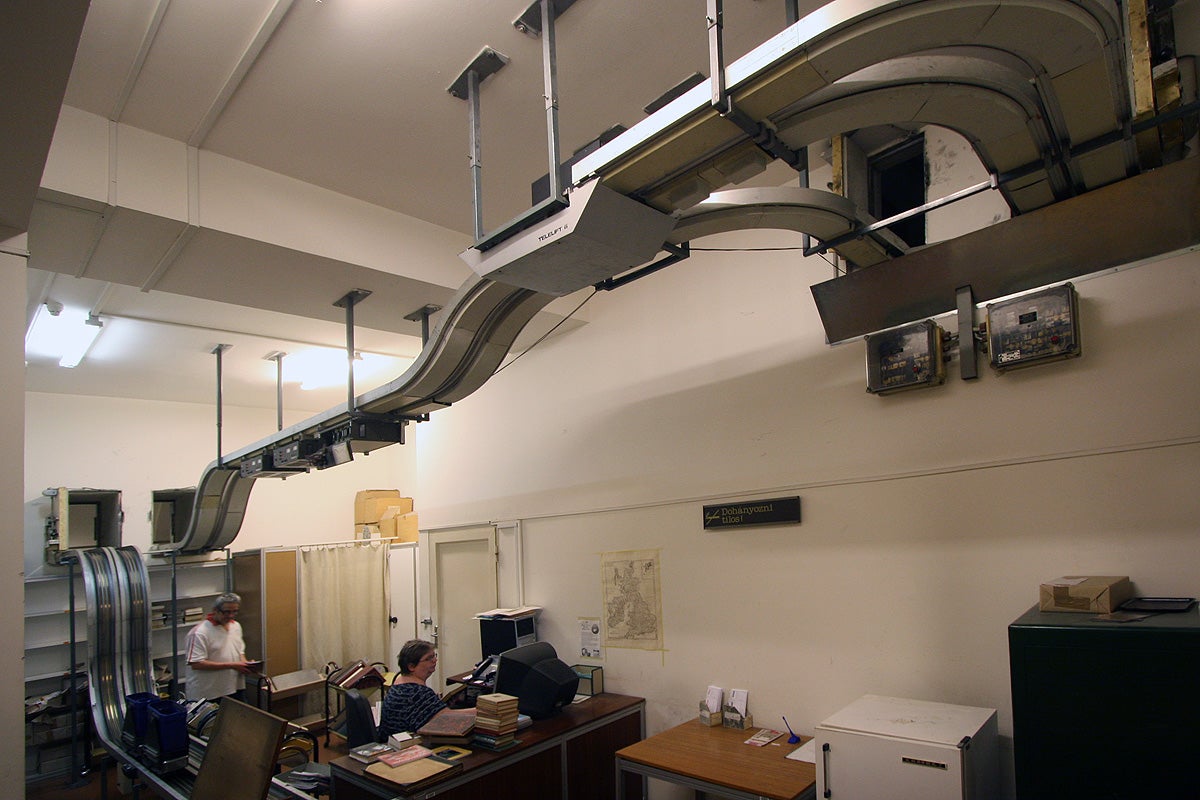